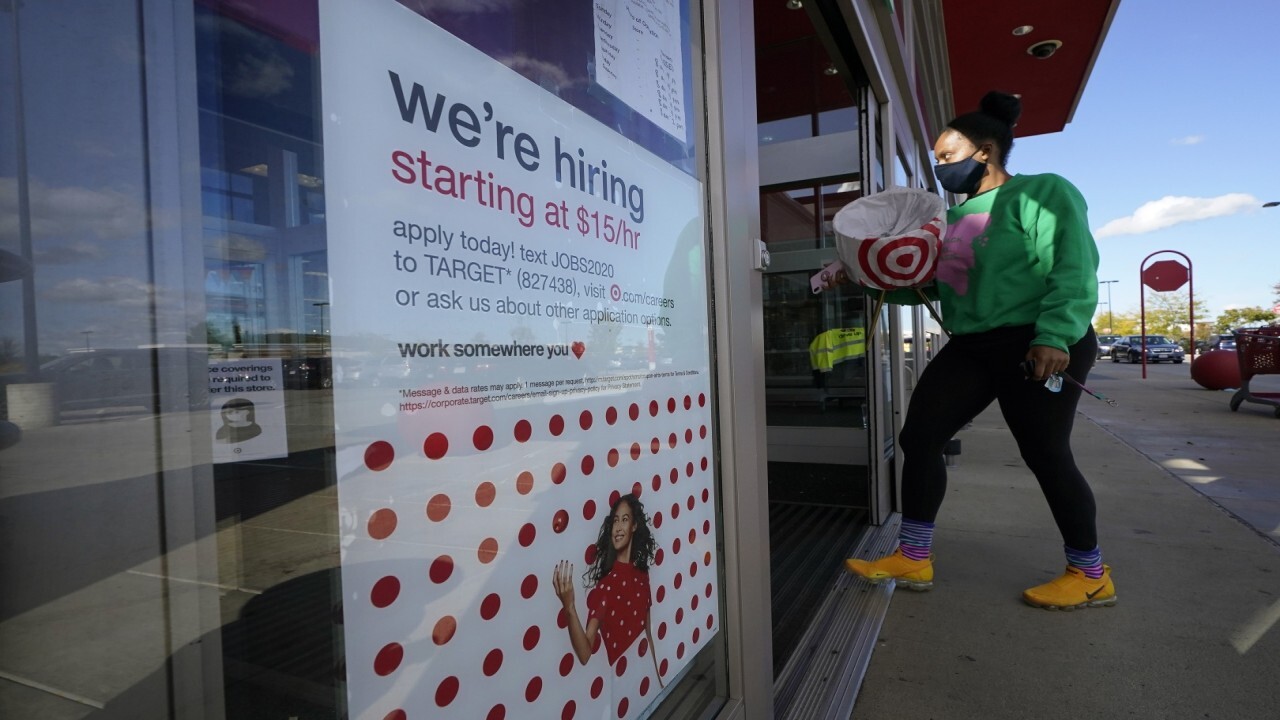 Small-business advocates are calling on the federal government to extend the March 31 deadline to apply for a loan from the Paycheck Protection Program, citing recent changes made to the program and delays in processing applications.

"Time is not on our side. These businesses need a little more help, and they're willing to do the work," Hilda Kennedy, president of the PPP lender AmPac Business Capital, said Wednesday during a House Small Business Committee hearing focused on the future of the program.

Ms. Kennedy was speaking of the very smallest firms, such as those owned by sole proprietors. "We need more time to serve them," she added.

As of March 7, the Small Business Administration had approved 2.4 million loans totaling roughly $165 billion, or nearly 60% of available funds, for loans to first-time and returning borrowers under the reopened program, according to agency data. Lenders issue the loans, and the SBA guarantees them.

Advocates say a deadline extension would give lenders more time to implement the administration's recently announced changes and inform small businesses about how the revisions could benefit them.

"I think the need is definitely out there," said John Arensmeyer, chief executive of the Small Business Majority, an advocacy group. "I just think it takes time, particularly for people who aren't well-banked and who aren't really well-connected to the system, to navigate it," he added.

The Biden administration's recent program revisions were aimed at boosting uptake of the funds, especially by the smallest businesses and those owned by women, minorities and rural residents. The tweaks included a 14-day window during which the SBA approved loans only for firms with fewer than 20 employees. The SBA also revamped the loan calculation formula for sole proprietors, independent contractors and self-employed business owners, potentially allowing them to receive larger loans.

But lenders weren't able to submit borrower applications to the SBA using the revised method until March 5, leaving less than a month for applicants to take advantage.

Chris Hurn, chief executive at Fountainhead Commercial Capital, said Congress should extend the program "to really make sure it's going to have the impact you want it to."

"You can't bake an amazing cake, if you don't give it enough time to cook," he said.

Fountainhead has processed about 3,600 PPP loans totaling $154 million this year, according to Mr. Hurn.

Lisa Simpson, vice president of firm services at the American Institute of Certified Public Accountants, said during Wednesday's hearing that the recent changes were well-intentioned, but that "changing the program midstream has caused anxiety, confusion and delays in the process."

AICPA has called on Congress to extend the program for at least 60 days. The U.S. Chamber of Commerce has said the program should be extended through the end of the year. A separate coalition of lenders, advocacy groups and service providers to small firms called for an extension through at least June 30.

Rep. Nydia Velázquez (D., N.Y.), chairwoman of the House Small Business Committee, said she is "working diligently with leaders in the Senate and administration to come to an agreement on extending PPP in a way that meets the needs of small-business owners."

A spokeswoman for Republicans on the panel said late Wednesday that ranking member Rep. Blaine Luetkemeyer (R., Mo.) and Ms. Velázquez had reached an agreement to introduce legislation that would extend the program for two months.

It wasn't immediately clear how such a proposal would be received in the Senate.

Sen. Ben Cardin (D., Md.), chairman of the Senate Committee on Small Business and Entrepreneurship, would be "open to a bipartisan agreement to extend PPP beyond the current March 31 deadline if it's clear that small businesses still need access to the program," said spokesman Fabion Seaton earlier Wednesday.

The White House, meanwhile, said it would be open to working with lawmakers should they decide to pursue an extension, adding that the administration was focused on the recently passed $1.9 trillion stimulus package. It includes additional small-business support, such as a new grant program for restaurants.

The Biden administration has said that its PPP changes are working well. Officials pointed to SBA data showing that loan approvals to minority- and women-owned businesses were up 20% and 14%, respectively, during the exclusive application window for smaller firms through March 7 compared with the 10 prior days. The comparisons rely on daily averages.

The calls for a deadline extension come as some large banks have already begun to wind down their PPP application periods. The top program lenders by dollar volume set a deadline for small businesses to apply for new loans weeks in advance of the official end of the program to create a buffer, should any issues arise. JPMorgan Chase & Co. will stop accepting PPP applications on March 19, and Bank of America Corp. stopped accepting new PPP applications Tuesday night. The two banks extended nearly 192,000 PPP loans this year worth $12.4 billion, according to SBA data.

In addition to recent changes, lenders have cited ongoing challenges processing borrower applications because of earlier measures that the SBA put in place to mitigate against fraud in the program. Those measures have resulted in the agency placing holds on borrower applications for issues ranging from clerical errors to signs of potential ineligibility. The issue is affecting less than 2% of applicants, according to Michael Roth, a senior adviser in the office of the administrator at the SBA.

Still, lenders have reported that resolutions can take up to several weeks.

Mr. Roth said the SBA is working with lenders to clear holds quickly, adding that the agency was exploring administrative ways to address any applications that may still be pending approval on March 31.

Peter Rudegeair contributed to this article.