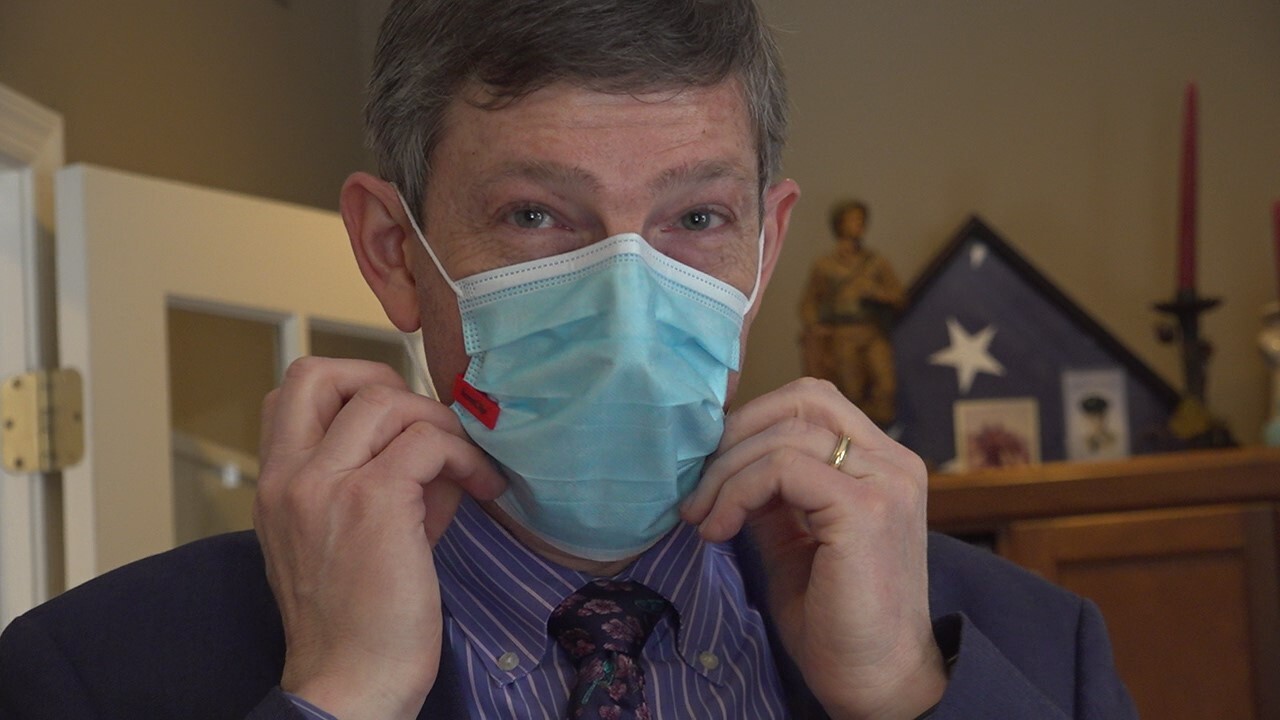 The Small Business Administration on Wednesday released new guidance on the changes to the Paycheck Protection Program. It revamped the formula for calculating loans to sole proprietors and some other businesses, making the program more attractive to the smallest firms.

Justin Burgess of Deco-Dence Gallery & Studio, a dealer of art deco furniture and a custom-furniture maker in Dallas, had initially decided not to apply for a second PPP loan this year after receiving $3,000 in 2020.

SBA data as of Feb. 28 show the agency had approved 2.2 million PPP loans totaling about $156 billion—just over half the funds available—during the newest round. After closing last August, the PPP reopened in January with $284 billion in funding to provide forgivable loans to first- and second-time borrowers. The deadline for applications is March 31.

The program will likely finish with money left on the table, said Tony Wilkinson, chief executive of the National Association of Government Guaranteed Lenders, a trade group. Mr. Wilkinson expects originations to total roughly $220 billion at best, based on the program’s current rules.

The Biden administration last week announced several tweaks to the PPP aimed at helping the initiative reach more businesses, especially those with few or no employees. The rules released Wednesday change how sole proprietors, independent contractors and the self-employed can calculate the amount of funding they should receive, providing them the option to focus on gross income rather than net profit.

“We think that’s going to be very meaningful because there are a lot of applicants that are self-employed that have qualified for very little or nothing at all,” said Matt Raker, executive director at Mountain BizWorks, a community-development financial institution in Asheville, N.C., which works mostly with low-income and rural businesses.

Mr. Raker said some applicants with no employees could see their potential loan amounts double. Mountain BizWorks as of late February had processed nearly 200 PPP loans totaling $5.4 million during this year’s round, and had about another $7.6 million in loans waiting to be processed.

US CONSUMERS REBOUND TO BOOST SPENDING 2.4% AS INCOME JUMPS

Borrowers who have already had their PPP loans approved can’t increase their funding amounts using the new formula, the SBA said. First-time PPP borrowers who use a gross income of more than $150,000 to calculate their loan amounts could be subject to a review by the agency.

The SBA released the information just weeks before the program closes, creating a time crunch for borrowers to take advantage of the policy shift.

Mr. Wilkinson, of the lenders’ group, said he expects application volume to drop by mid-March because he had heard from some lenders who plan to stop accepting applications well before March 31. Those lenders will do so to ensure they have enough time to process applications from borrowers whose approvals have been delayed because of measures the SBA put in place to reduce fraud in the program, according to Mr. Wilkinson.

Underground Fitness, a gym in Asheville, shows a loss on its financial statements before the pandemic because it was amortizing the costs of building out its facility. Co-owner Mary Sczudlo hopes the four-year-old business will qualify under the new rules, but is still analyzing the newly released details. “I am not sure whether it will help or not help,” she said.

Scott Fann, vice president at Wood & Huston Bank in Marshall, Mo., said the government should extend the deadline for the program in light of the announced changes. He has been making a list of plumbers, hairstylists and other self-employed customers who would have received no or little PPP funding before, but might benefit under the new approach.

SBA data as of the end of February show about 25% of the program’s dollars in the newest round have been approved for borrowers in low- and moderate-income areas. Overall, applicants with fewer than 10 employees had been approved for $45.2 billion in loans, or nearly 30% of the approved dollar volume so far.

Reaching more of the smallest borrowers could require changes that go beyond tweaking PPP’s loan formula.

Some solo entrepreneurs in minority communities “don’t know how to navigate through the waters of these loans,” said Robben Washington, an adviser to the board of the 52nd Street Vendors Association in West Philadelphia. “They don’t trust random people calling and trying to help.”

The Enterprise Center, a Philadelphia-based nonprofit, said the number of PPP applications it received has climbed to more than 650 this year, up from 164 in 2020, after it began providing local business owners with application walk-throughs online instead of simply passing along information about the program. “That has helped tremendously,” said Della Clark, president of The Enterprise Center.

At Bangor Savings Bank, Chief Commercial Officer Jim Donnelly said demand has cooled this year partly because of new eligibility guidelines intended to direct assistance to the most-hard-hit borrowers. Under those rules, borrowers who want a second loan must demonstrate a 25% drop in gross receipts during a quarter in 2020 compared with the same period in 2019. Congress added the requirement in response to criticism that aid flowed to businesses that didn’t need help last year.

“Volume is more targeted to those businesses that are truly hurt by the way the economy has evolved and are really looking for a way to survive to get to the other side,” Mr. Donnelly said.

Congress’s decision to limit second-time loans to a $2 million maximum, the slow pace of forgiveness for larger PPP loans and the public outcry over bigger borrowers last year have also contributed to a drop-off in volume in the largest loan sizes, lenders said.

Some small businesses said they no longer require help. A $318,000 PPP loan last year allowed Alchemy Worx, a New York-based digital marketing firm, to reverse 25% pay cuts and hire back three employees it had laid off.

“I probably could get money in the second round,“ said Alchemy Chief Executive Allan Levy, ”but I don’t think, morally, it would be the right thing to do.”

— Peter Rudegeair contributed to this article.