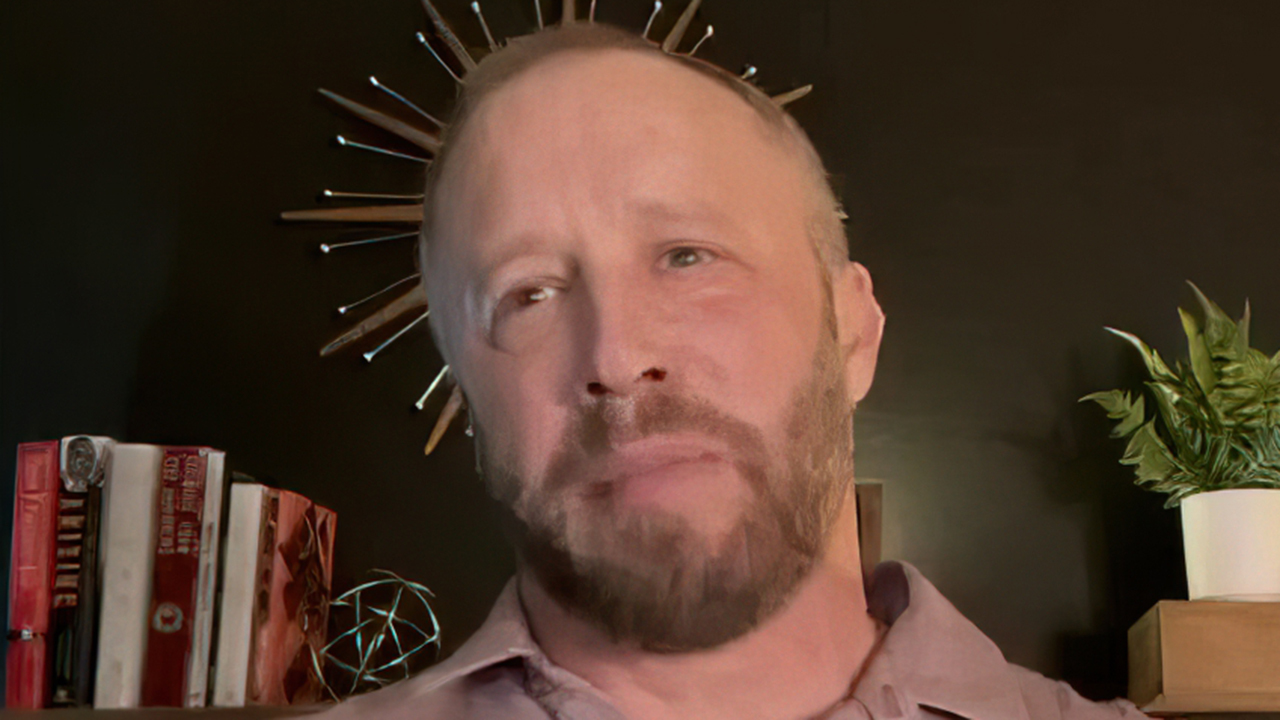 Joule Crafted Nutrition owner Eric Post discusses how he was forced to close his business due to constant break-ins and progressive policies.

A Portland restaurant owner is closing his doors for good due to constant break-ins by homeless addicts.

"I hate pointing blame, but here in Oregon, we haven't had anything but a Democrat governor for 35 years," Post told FOX Business’ Stuart Varney.

"I think it's only fair to recognize the negative compounding effects… effects of decades of one-sided power and policies."

RETAIL EXPERT WARNS RISE IN CRIME COULD 'CATALYZE THE NEXT RECESSION'

Democratic-led U.S. cities have experienced a surge in smash-and-grab robberies in recent months and years as well as increased homelessness. 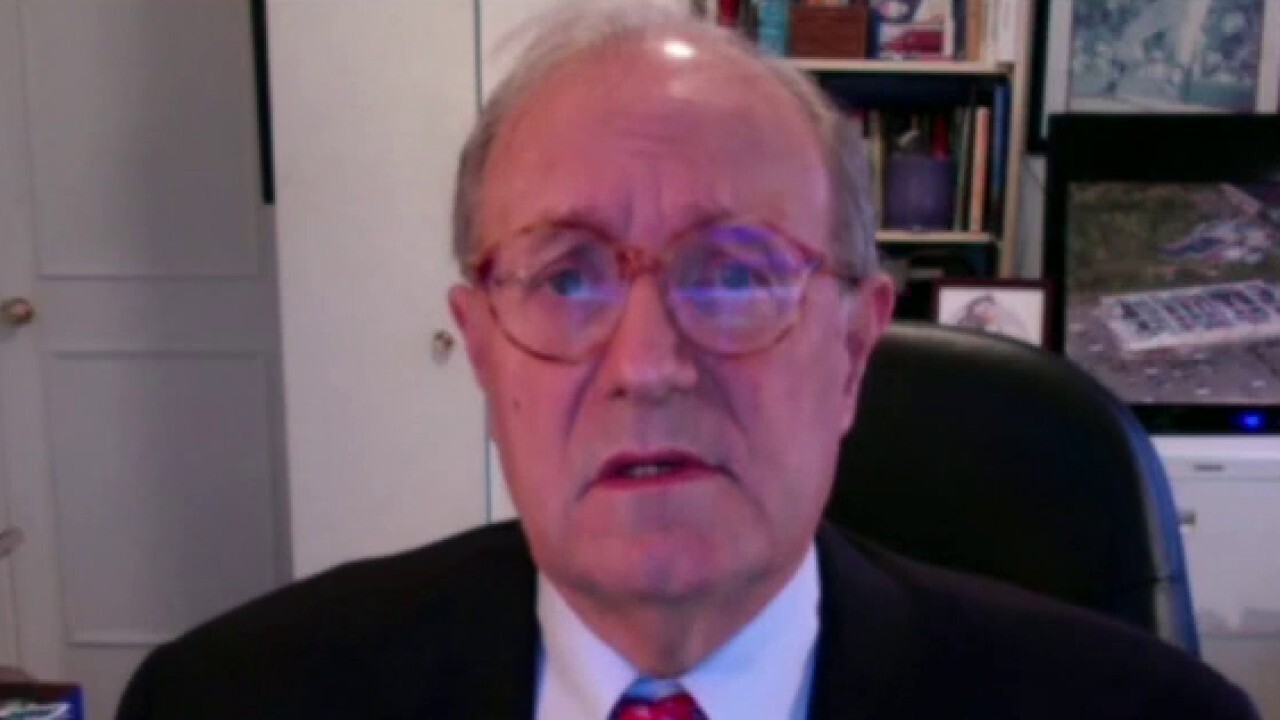 Strategic Resource Group managing director Burt Flickinger argues the consumer will be compromised by 'higher retail prices and massive out of stocks' due to a rise in thefts.

A 24-year-old worker at a high-end furniture store in Los Angeles was stabbed to death in the shop last week in what authorities were calling a random attack by a homeless man.

A Manhattan woman was also killed after a homeless man pushed her in front of an oncoming subway train in Times Square Saturday, authorities say.

Photo of 61-year-old Simon Martial, who allegedly pushed a woman to her death on a NYC platform (WNYW) (WNYW)

Post told Varney he isn’t optimistic about reopening the doors to his business and doesn’t see crime rates improving in the future.

"I'm not alone… thousands of small business owners were forced to pick up needles and garbage… cleaning human waste off our doorsteps before we could open," he said. "Constantly scrubbing graffiti and picking up broken glass."

Varney asked the small business owner if he would ever consider leaving Portland to go to "greener pastures elsewhere."

"I have two kids, and unfortunately, we've got a sliding public school system here that's just sad," he continued.

"There's a difference between running and supporting my kids or fighting for what's right, and I started making some posts online to help other people, across the country, realize the dangers of these one-sided policies."