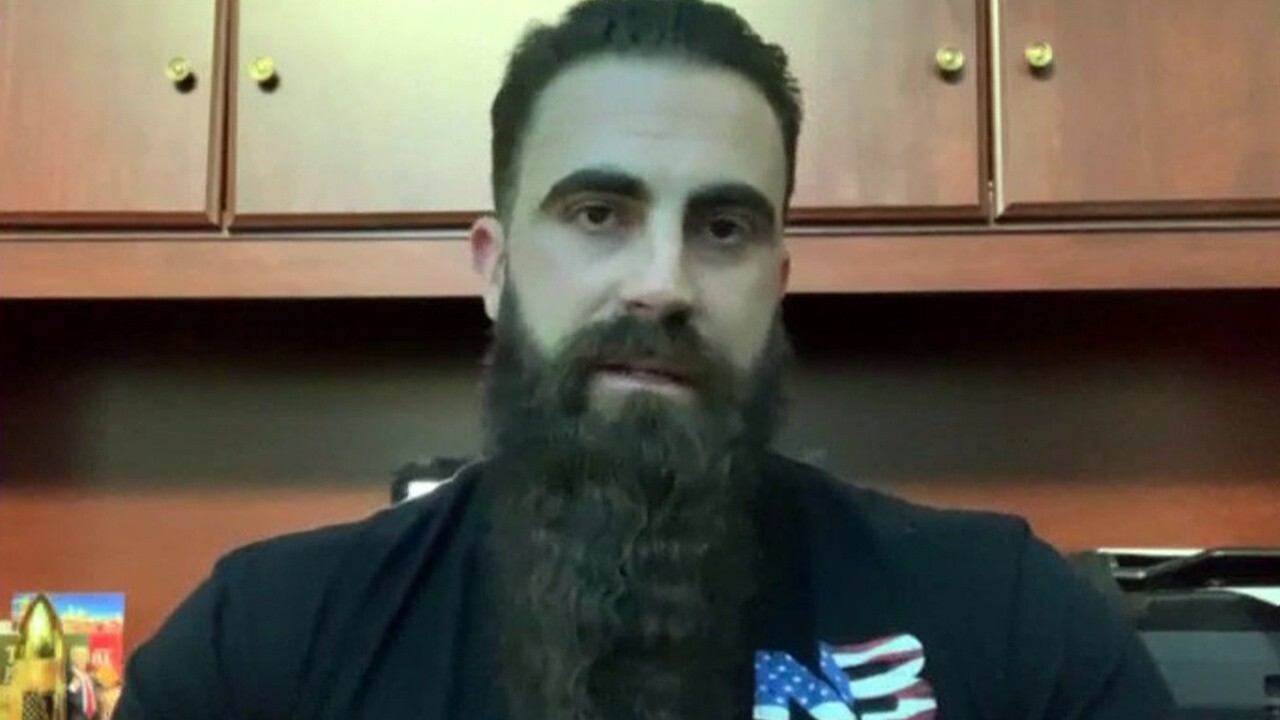 The co-owner of Atilis Gym says despite the New Jersey government seizing his company’s funds amid a coronavirus restrictions battle, they will “continue to fight by any means necessary.”

“Frank and I are prepared to fight this until the very end,” Ian Smith said on FOX Business' “Varney and Co.” “The fight that we took up was not only for our gym but for our constitutional rights.”

The Atilis Gym owners have had a drawn-out, ongoing public conflict with their local government in Bellmawr, New Jersey, over coronavirus restrictions. The business has been hit with shutdowns, arrests and daily fines for its defiance.

Smith tweeted Wednesday that New Jersey Democratic Gov. Phil Murphy "and his cronies" had seized "100%" of their legal defense funds, an amount he said totaled $173,613.60.

“That money was earmarked as defense money,” Smith told host Stuart Varney. “So it is a clear violation of our constitutional rights. They're interfering with our right to counsel and we're actually actively in the appeal process for those fines.”

Gyms are allowed to remain open in New Jersey, provided they follow COVID-19 protocols. According to Smith, Atilis Gym patrons are not required to wear masks, which violates the protocols. The establishment is fined $15,000 every day it remains open and does not adhere to the protocols.

Smith said state officials have “absolutely” overstepped their authority and are making an example out of his gym.

“Governor Murphy and Judge Robert Lougy are actively trying to destroy the business,” Smith said referring to the fines.

Smith said there’s ongoing litigation regarding fines from the state and be believes New Jersey leaders’ actions will “backfire.”

“Once we get in front of a judge who respects the Constitution and understands the arguments appropriately, these fines will all come back and they will pay for their overstepping,” he said.

The gym owner said after the issue of fines is “handled,” his business plans to go after Murphy and State Health Commissioner Judith Persichilli for the unconstitutional nature of the shutdown and will then “be suing for damages.”

“We'll continue to fundraise and we'll just keep going at them no matter what,” Smith said.