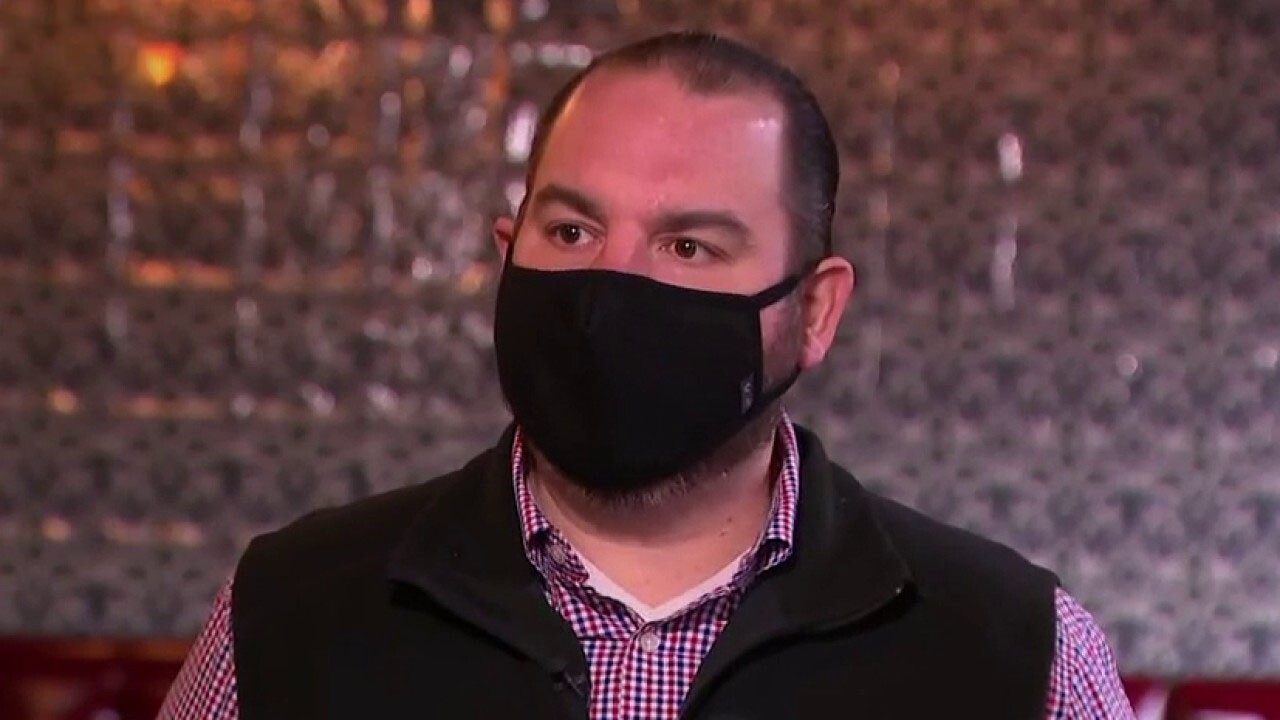 A New York restaurant owner is speaking out against the proposed federal minimum wage hike, which he believes could harm small businesses trying to stay afloat during the coronavirus pandemic.

The Raise the Wage Act, introduced by Senate Democrats on Tuesday, would raise the federal minimum wage to $15 per hour by 2025 if passed. This would more than double the wage, which has remained at $7.25 per hour for the past decade.

President Joe Biden has also proposed a wage increase as part of his $1.9 trillion coronavirus stimulus plan. Biden’s proposal would increase the minimum wage to $15 per hour and also end the tipped minimum wage and sub-minimum wage for people with disabilities.

“I mean, overnight, we had to all of a sudden reinvent ourselves and start laying off people, unfortunately. And it was very tough to let those people go,” he said.

The wage hike also led to declines in service and increased costs, the restaurateur added.

“Service slid,” Broccoli said. “The costs had to go up for our food, and nobody likes that.”

Broccoli stressed that waiting until after the pandemic ends would soften the potential economic blow to restaurants.

“If it has to happen, let’s just wait until we have a chance to get back on our feet and start operating again,” Broccoli said.

The current minimum wage in New York State, where Broccoli’s business is located, stands at $12.50 per hour, or $8.35 per hour for tipped workers.