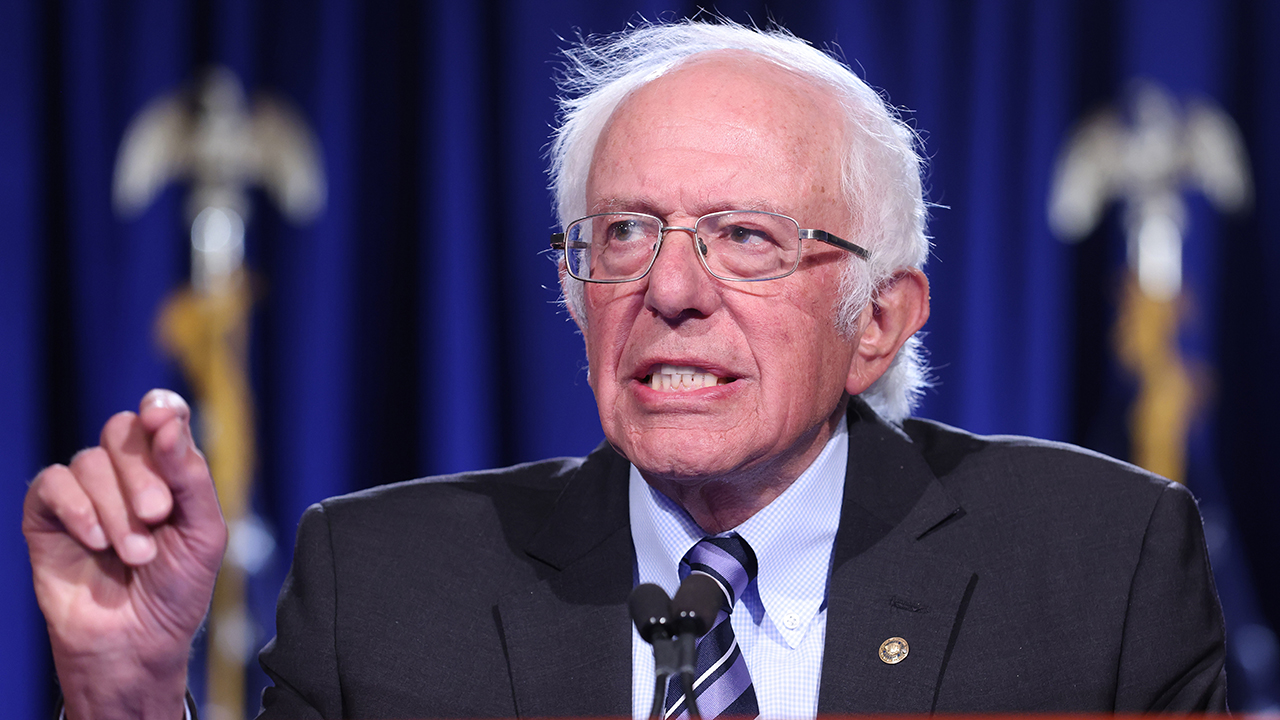 A group of Democratic lawmakers reintroduced legislation on Tuesday to raise the federal minimum wage to $15 per hour by 2025 — and indicated they may use a powerful procedural tool to pass the bill using their slimmest-possible Senate majority.

“Let’s be clear: The $7.25 an hour federal minimum wage is a starvation wage,” Vermont Sen. Bernie Sanders, the incoming chairman of the Senate Budget Committee, said during a call with reporters. "No person in America can make it on $8, $10 or $12 an hour."

The Raise the Wage Act would more than double the current minimum wage, which has remained at $7.25 per hour for the past decade. The Democratic-controlled House passed the bill in July, but Mitch McConnell, the top Republican in the Senate, blocked the effort. Republicans argued that raising labor costs would deal another blow to small businesses already reeling from the pandemic.

The bill will almost certainly fail to garner the 60 votes needed to overcome a legislative filibuster in the Senate. But Democrats may use budget reconciliation, a complicated Senate process that would allow them to circumvent the filibuster and advance the measure using their 50 seats, with Vice President Kamala Harris breaking any tie.

"If we cannot get enough republicans to vote for this regulation under regular order, we cannot simply take no for an answer," Sanders said during a call with reporters. "We must raise the minimum wage, the $15 an hour, either through budget reconciliation, by a simple majority vote in the Senate. As the incoming chair of the Senate Budget Committee, that is exactly what I will be fighting to do."

Lawmakers have enacted 21 budget reconciliation bills since 1980, most recently in 2017, when Republicans used it to pass President Trump's 2017 Tax Cuts and Jobs Act.

Still, there are limits on what legislation qualifies for reconciliation and how frequently the process can be used.

For instance, the bill could be subject to the so-called "Byrd rule," which limits what can be included in reconciliation legislation. The rule, which was adopted in 1985, is named for former Sen. Robert C. Byrd, D-W.Va. It prevents "extraneous" provisions from being included in reconciliation so that only items affecting the federal budget can be included.

But Sanders argued raising the federal minimum wage would affect the budget because minimum wage workers who are currently receiving some form of public assistance may no longer require that federal aid.

"They'd be able to stand on their own two feet, which means it would have a very positive impact on the federal deficit," Sanders said. "That is one of the major arguments we will be making."