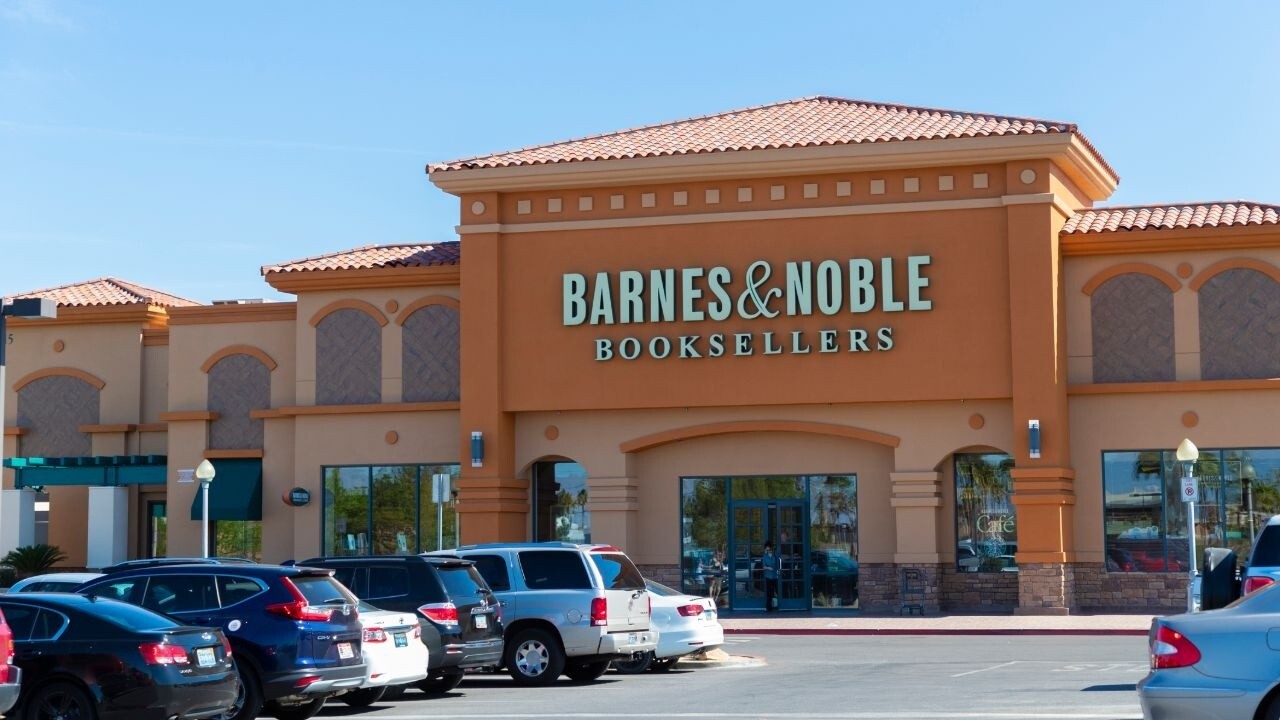 Barnes & Noble CEO James Daunt explains how supply chain issues could have a big impact on the availability of certain books ahead of the holiday shopping season.

Barnes & Noble CEO James Daunt pointed out that the coronavirus pandemic has increased interest in books overall and that TikTok has fueled an "explosion of reading" among young people.

"We are still enjoying an extraordinary boom in reading," Daunt told "Cavuto: Coast to Coast" on Thursday, speaking from inside a Barnes & Noble store. He pointed out that the "boom" includes all ages, but particularly young adults.

Daunt told host Neil Cavuto that the store he was speaking from was "full of kids" and young adults.

"So we’re really sort of having a great time and hoping that it will carry on," he said. "People are liking reading."

Barnes & Noble, which was acquired by a hedge and taken private in 2019, reported double-digit sales growth in books so far this year compared to pre-pandemic levels, the New York Post reported, noting that the company credited teenagers and tweens for helping fuel the surge.

Sales of books in the U.S., across the industry, have increased 12% so far this year as of August and by 20% compared to 2019, the Post reported, citing market research company NPD Group.

Daunt reportedly told The Post that "double-digit growth in books has not happened since Amazon came along."

Speaking with Cavuto on Thursday that "the biggest group that really has exploded has been young adults, young people in their early 20s."

"In our top 10 in the last six months or so, consistently over half the books have been titles that have been driven by this age group and they are old books, they are not new published books," he added.

Daunt also noted how supply chain issues plaguing retailers across the board could impact his company ahead of the holiday shopping season.

"Books are probably in a better position than most because publication dates are planned well in advance," Daunt said.

"The problem for us will come when there is a surprise best-seller [and it] needs to be reprinted and then it has to get out of the printing presses through the same supply chain where these bottlenecks exist."

"That’s what we’re concerned about," he continued.