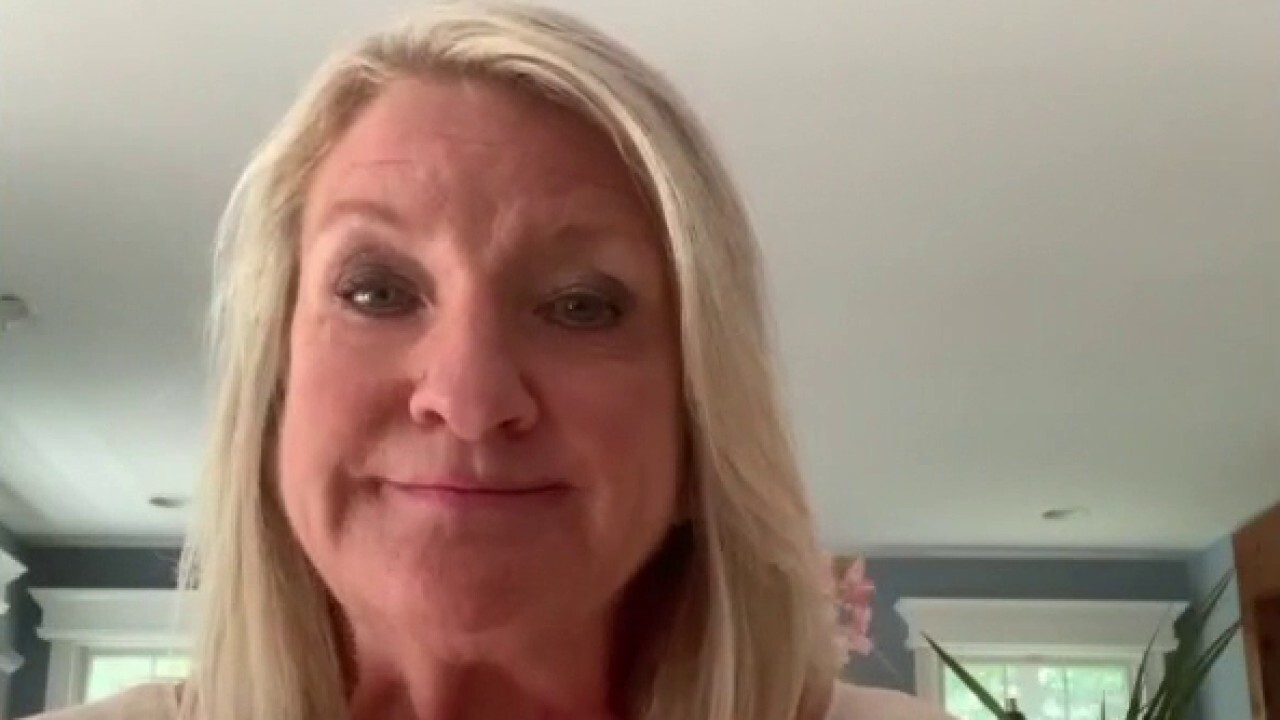 All Seasons Press founder and publisher Louise Burke on publishing silenced authors, arguing she will not abandon authors because 'the mob' comes for them.

Thanks to the pandemic, a surprising number of consumers are once again devouring books — in print — and Barnes & Noble is cashing in.

The 125-year-old chain, taken private two years ago for $683 million by billionaire Paul Singer’s hedge fund Elliott Management, has reported double-digit sales growth in books this year so far compared to 2019, before the coronavirus outbreak.

Even more surprising to skeptics who had watched the chain wither in the face of Amazon’s rise, the retailer says teenagers and tweens are helping to fuel the surge. Sales of Manga, or graphic novels, at Barnes & Noble are up by as much as 500 percent at some stores where young adults are crowding in the aisles on Friday and Saturday nights.

Industrywide, US sales of books are up 12 percent so far this year through August compared to the same period a year ago —  and up 20 percent from 2019 over the same time period, according NPD Group, a market research company.

"Double-digit growth in books has not happened since Amazon came along," Barnes & Noble Chief Executive James Daunt told The Post in an interview.

Those kinds of numbers are encouraging for Elliott, a fund known for taking big positions in public companies and agitating for change: In this case, it bought B&N whole as a fixer-upper. A source familiar with the matter says Elliott is about halfway through its plan that would eventually spin the bookseller back onto the public markets — or sell it to another private buyer.

Daunt, who ran Elliott’s UK-based Waterstones book chain before he was tapped to run B&N, says he’s already seeing the fruits of his changes, including an interior overhaul of the chain’s 600-plus stores and a new management philosophy that empowers local bosses to make more decisions about which books they’ll stock.

Barnes & Noble is also moving away from its signature green color scheme, which in older stores dominates the carpeting, wallpaper and even signage on the book shelves. Revamped stores are brighter with abundant overhead lighting and more open floor space.

Barnes & Noble’s total sales are up around 6 percent from 2019, Daunt said, and that’s with fewer stores — 605 compared to 628 in 2019. He declined to give an exact dollar amount for revenue or profit. 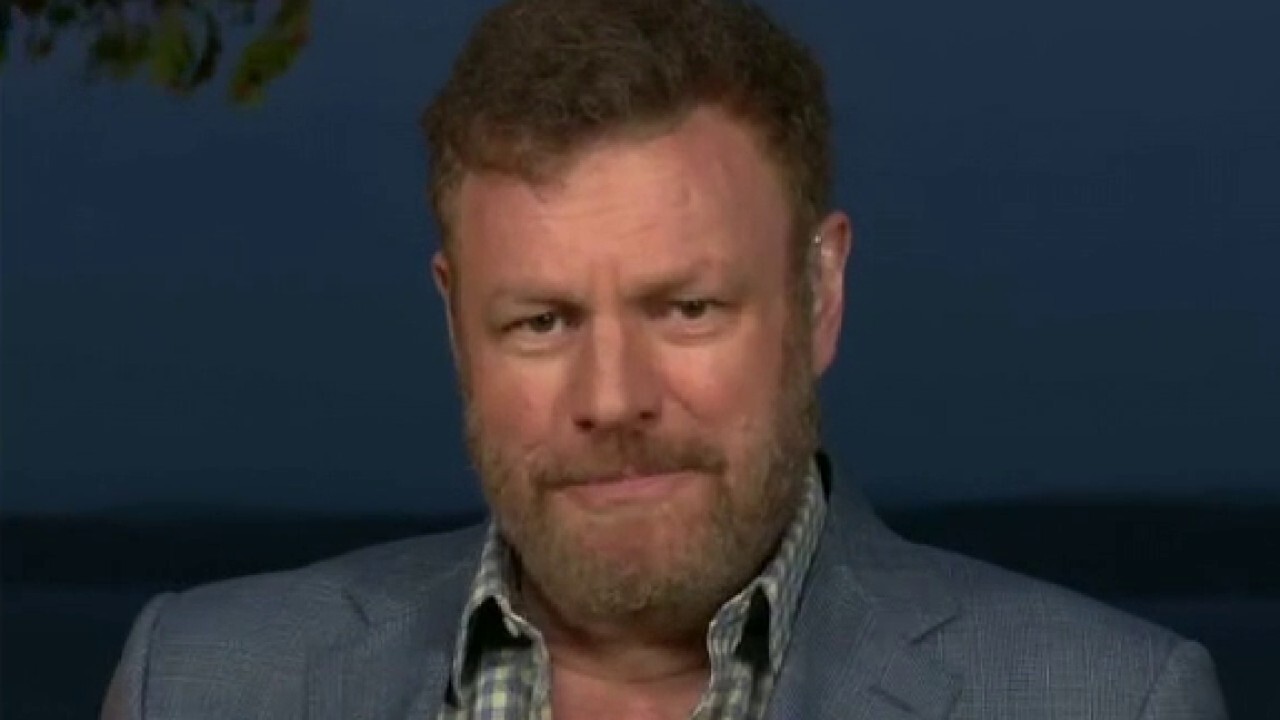 Elliott portfolio manager Paul Best, who is the firm’s European head of private equity, said Barnes & Noble is now "more profitable" than it was.

"It was going through a prolonged period of decline in both revenues and profits — for a decade at least," he told The Post. "Two years in, the team has halted the decline and now has a base from which to grow revenues and profit."

"We are ready to open a lot of new stores," he said.

A source familiar with the matter says Elliott has been enthusiastic about funding the bookseller’s growth and that the business is profitable. It had gone through a "long period" of decline in both revenues and profits, the source said, but in the last two years under Elliott, the declines have been halted.

Most of the growth is coming from increasing foot traffic in the stores — not online sales, Daunt said.

"I’m sure Amazon is doing very well, and the independent booksellers, also," Daunt said. "The pie is very much larger."

Publishers are noticing B&N’s turnaround, too.

"We are seeing the positive effects of better store layouts, recommendations, refreshed selections, and livelier merchandising and display, and operational improvements, all of which are leading to increasing sales," Hachette Book Group CEO Michael Pietsch said in an email.

Barnes & Noble CEO: Most parts of our business have ‘prospered’ despite coronavirus

Whether book sales remain strong after the pandemic is over is the big question.

"Everyone is wondering whether this is a permanent shift or how long it will stick, but right now almost every category is up," book publishing consultant Jane Friedman told The Post.

At B&N, large rectangular tables that held stacks of books — sometimes on deep discount — have been swapped out for small round ones that Daunt says are more conducive to browsing — and buying. (And the discount books were moved to the back of the store, freeing up valuable real estate up front.)

Once cluttered with non-book-related items –such as batteries, Vera Bradley handbags and warm bottles of Fiji water — the stores are now configured by managers who are expected to reflect the tastes of their local communities.

At the White Plains store in Westchester, that meant moving Spanish-language books to the front of the shop from a corner in the back to appeal to the community’s large bilingual community, store manager Sean Carroll told The Post.

At the Cortlandt Manor store, managers decided to move entertainment biographies — which were outselling other biographies.

"If you’re excited about the new Julie Andrews book, you are not looking for something on presidents, so we pulled all our entertainment books from the other biographies and put them in the movie section," store manager Allison Demato said.

Those types of changes would have been forbidden under the old B&N way whereby edicts as granular as what books could be displayed and where they were to be displayed, were passed down from headquarters. But it’s the type of ownership that Daunt says he encourages. 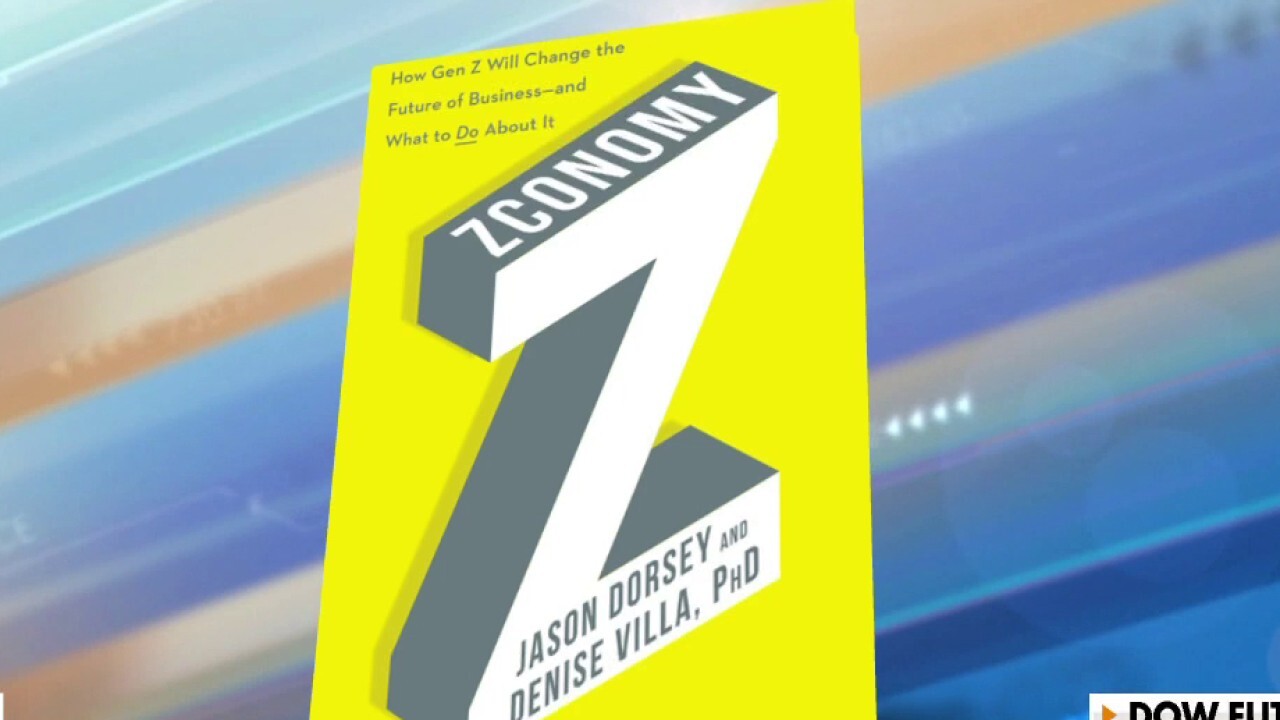 To be sure, Barnes & Noble has plenty of hurdles ahead, not least of which is the cratering of its cafe business and newsstand sales.

Magazine sales are off "slightly" from 2019, Daunt said, while the cafes have struggled to retain both staff and customers as the Delta variant makes sitting for hours in a restaurant less appealing. Music also is a declining segment, according to a person familiar with the matter.

"There is work still to do and there are parts of the stores that are not where they need to be," the person said.