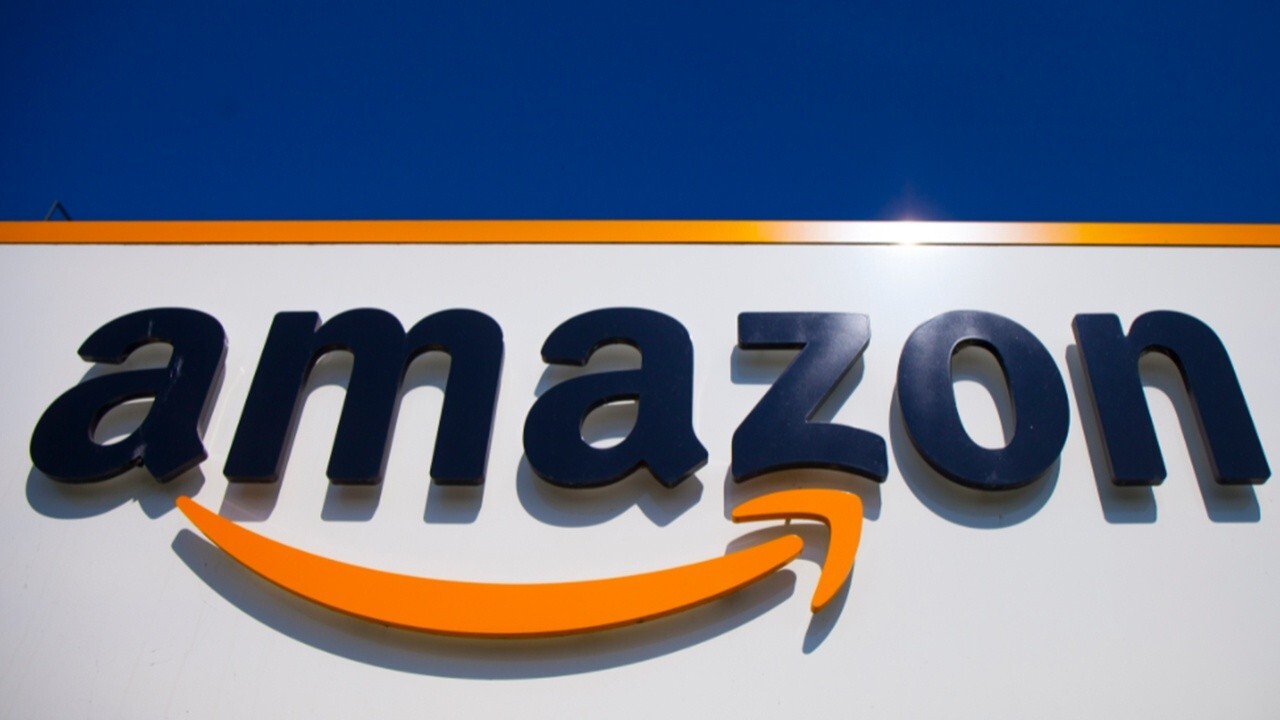 Representatives from the International Brotherhood of Teamsters drafted the resolution after recent years in which Amazon has become a central focus for the group as the company’s impact on blue collar workers has increased.

Roughly 99% of more than 1,500 delegates from the Teamsters, which represents more than one million employees across North America that include package delivery, warehouse and trucking workers, voted in favor of the resolution during the union’s 30th annual convention hosted online. The resolution, titled "Building Worker Power at Amazon," stipulates that the union would "supply all resources necessary" and eventually create a special division to organize workers at the company.

"Amazon is changing the nature of work in our country and touches many core Teamster industries and employers," the union said in the resolution. "Teamsters across North America have been and will continue to stand in solidarity with Amazon workers in their effort to find a true voice on the job."

Amazon didn’t respond to a request for comment on the resolution. In the past, the company has said that a union is unnecessary because its workers already receive the pay and benefits that a union would bargain for. It has also said it works hard to listen to its workers and make improvements.

The effort by Amazon employees to organize sustained a large blow in April when workers at a warehouse in Bessemer, Ala., overwhelmingly voted down joining the Retail, Wholesale and Department Store Union. The closely followed vote was seen as a barometer for labor unions in the U.S. The RWDSU has appealed the election results.

The Teamsters haven’t said how much money or staff it will devote to the matter.

The group doesn’t represent Amazon workers but has been increasingly devoting resources to organize the company’s employees. While the Teamsters have passed resolutions previously focused on industries or companies, this is the first targeting Amazon. The group hosts a convention every five years to outline priorities until the next convention. United Parcel Service, which helps deliver a percentage of Amazon packages, represents the single largest employer in the Teamsters union.

"It creates a broad approach and a good message and activates our best resource, which is our membership," Randy Korgan, director of Amazon at the Teamsters, said of the resolution.

Since the beginning of the pandemic, workers have communicated with the union more frequently and sought guidance about ways to organize, including with strikes, union officials have said. Union officials have sought various ways to organize employees—such as with strikes—aside from gaining representation through the National Labor Relations Board, which many times handles official unionization efforts. 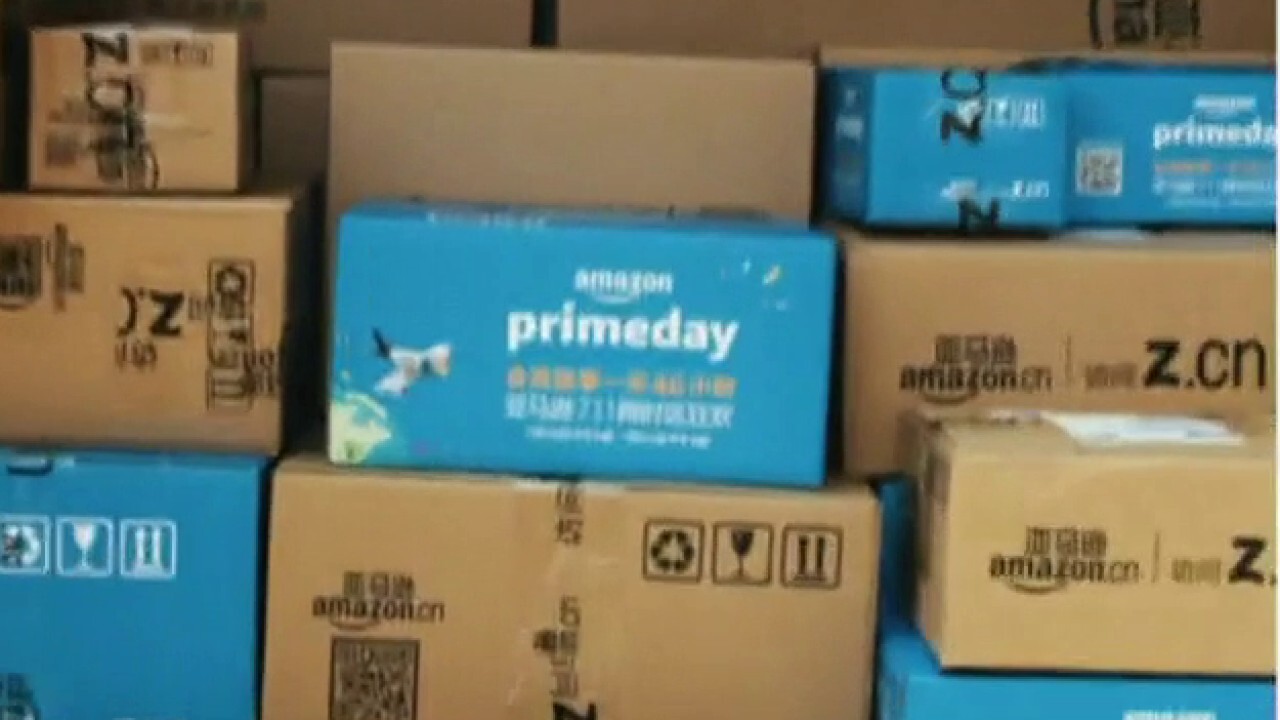 The Teamsters appointed Mr. Korgan as national director of Amazon last year to focus on the company. The union said it has maintained consistent membership, with fluctuations during downward economic times. The group said it is tied as the fifth-largest labor union in terms of membership in the U.S.

The Teamsters resolution outlines Amazon’s growing power in retail and other industries. Amazon has seen sustained demand during the pandemic as customers flocked to its site for supplies. The company, which also runs wildly successful cloud computing and advertising businesses, made $386 billion last year as its market value nearly doubled.

Amazon continues to face pressure from its workforce and outside voices over the treatment of its hourly warehouse workers and delivery drivers, many of whom are contracted by third-party firms. Critics have often focused on the rate at which workers are expected to do their duties, with employees often having to package or sort hundreds of items per hour with few breaks.

The company has long had high turnover at its facilities, and its injury rates have been higher than the national average for its industry. Amazon has said it gives workers reasonable quotas and that it monitors workplace injuries more closely than other companies, potentially inflating numbers .

While the resolution serves to unite the Teamsters and allies against Amazon, the union faces ample challenges. No Amazon worker is represented by a union, and organizing workers has been difficult. That is in part because U.S. labor laws can largely favor employers, according to labor researchers, for example by hosting antiunion meetings at facilities. The amount of staff that churn through the company also makes it difficult. Amazon employs roughly 950,000 people in the U.S., the vast majority at its warehouses.

"The challenges are enormous," said Ruth Milkman, a sociologist and chair of the labor studies department at the CUNY School of Labor and Urban Studies. "On the other hand, we are in a moment where the kind of concerns of working people are on the national agenda in a way they haven’t been for decades."

American unions in recent decades have dealt with declining membership. In the private sector, unions represent just 6.3% of workers, down from 24.2% in 1973, according to data from Georgia State University. The failed attempt in Alabama happened after other unsuccessful efforts by unions, including the United Food and Commercial Workers’ push to unionize Walmart Inc. stores.

Amazon has taken recent measures to improve safety and the experiences of its hourly jobs. It rolled out a new wellness program in May for employees, raised pay for more than 500,000 workers in April and is easing a policy known as "time off task" that has long monitored worker productivity, saying managers will engage less often when the system shows a decrease in productivity.

Despite the results in Alabama, union leaders have vowed to continue to take on the company. RWDSU President Stuart Appelbaum has said the union "won’t rest until workers’ voices are heard fairly under the law." Workers across the country have previously held walkouts and protested at the homes of Amazon Chief Executive Jeff Bezos. The actions mostly haven’t caused any major disruptions to Amazon’s operations.