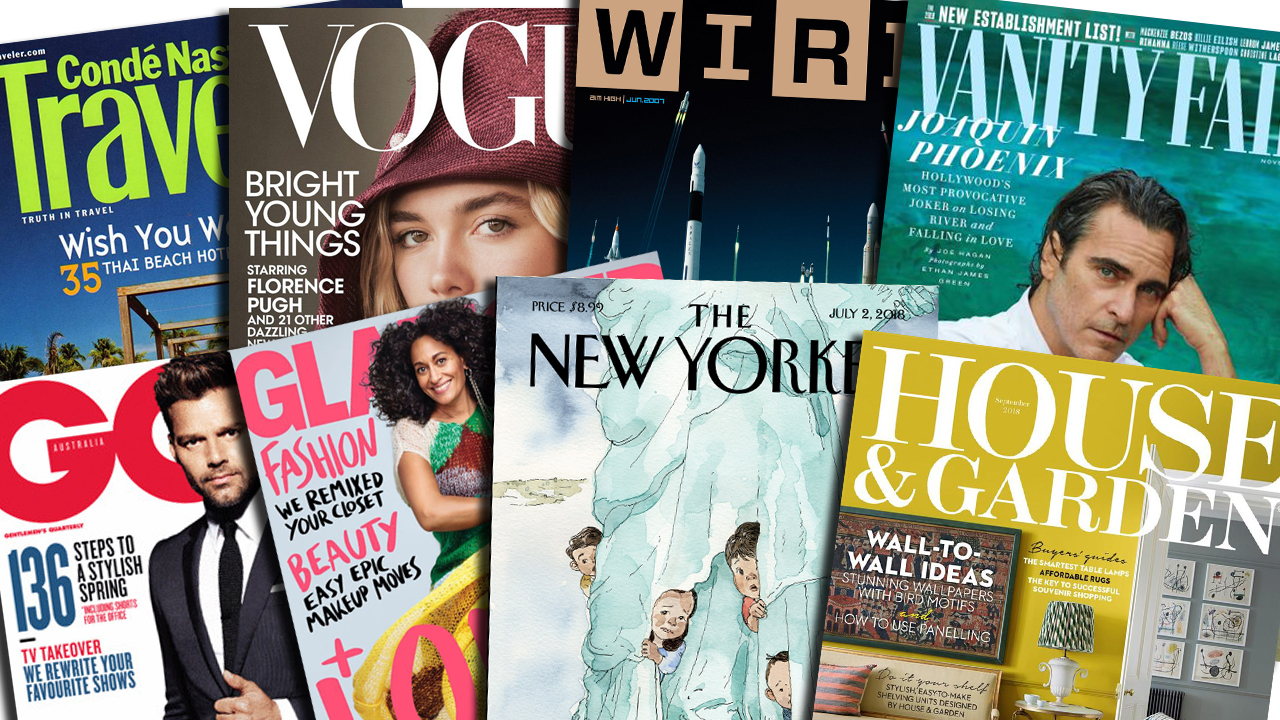 Condé Nast has agreed to its first contract with unionized employees at the New Yorker and two other publications, marking the media company’s first labor agreement in its history and averting a threatened strike after 2½ years of negotiations.

The three-year deal, which also covers staffers at music website Pitchfork and technology publication Ars Technica, raises the salary floor to $60,000 in the final year of the contract, places a cap on healthcare cost increases and establishes a defined 40-hour workweek. It also includes stipulations that employees can be fired only for cause, an issue that had been a sticking point in the contract talks.

"Thanks to our members’ hard work, the era of at-will employment and wage stagnation at the New Yorker is finally over," said Natalie Meade, unit chair of the New Yorker Union. "Throughout two and half years of negotiations, our union remained steadfast in our commitment to improve the quality of life for ourselves and for future employees."

The deal comes amid a continuing wave of labor organizing in media companies around the country over the past several years, from digital startups to legacy news organizations like Condé Nast that had never before had unions. Editorial employees at The Wall Street Journal have been unionized since 1937.

Tensions around the New Yorker Union negotiations had risen in recent months after unionized employees voted to authorize a strike in March. Earlier in June, dozens of Condé Nast employees picketed outside the Manhattan home of Global Chief Content Officer Anna Wintour. Ms. Wintour, the longtime editor in chief of Vogue magazine, has gained a more expansive leadership role across Condé Nast in recent years but doesn’t oversee the New Yorker, which is led by Editor David Remnick.

The New Yorker Union said publicly last week that its members were "on the verge of a strike" and set up a website enumerating its demands and publicizing plans for "both a physical and a digital picket" were the group’s leaders to call for such actions.

GOOGLE SHOULD BE TREATED AS UTILITY, OHIO ARGUES IN NEW LAWSUIT

The deal must now be ratified by union members, who are represented by the NewsGuild of New York. The contract covers 120 employees at the New Yorker, including copy editors, fact checkers and designers, but not writers. The contract also covers 15 people at Ars Technica and 17 at Pitchfork.

In a statement, Condé Nast said it was pleased to have reached an agreement with unions at the three publications.

"Over the last year, Condé Nast’s new executive leadership team has implemented equitable compensation and inclusive benefits standards across our workforce. These standards are now reflected in our agreement with union employees," the statement said.

Negotiations are continuing between Condé Nast and unionized employees at the technology publication Wired.

Staffers at the New Yorker unionized in mid-2018, with Ars Technica and Pitchfork following in 2019. Wired staffers joined the union in 2020.

Write to Lukas I. Alpert at lukas.alpert@wsj.com