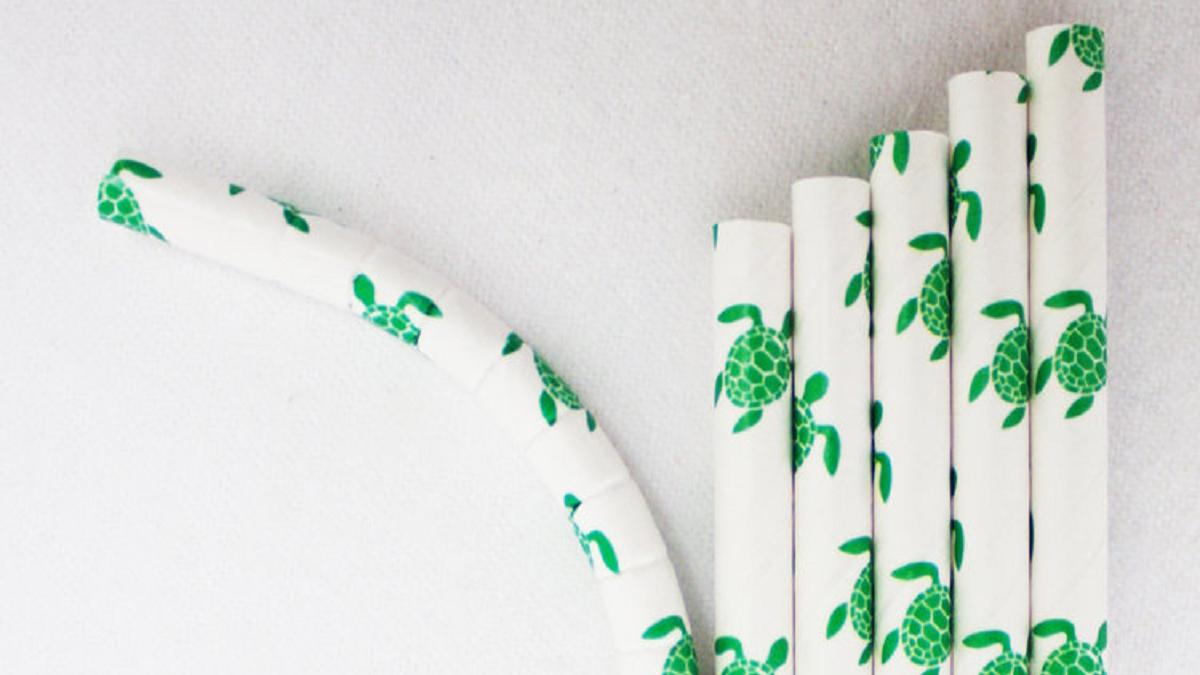 This company says it needs to hire 100 workers to keep up with capacity.

Last year, McDonald’s said it was rolling out paper straws at all its U.K. and Ireland restaurants, and that tests in the U.S. and other countries would follow later in 2018.

However, customers complained about the paper straws, saying they dissolved before a drink was finished and made milkshakes hard to drink, the BBC reported. In response, the fast food giant thickened and strengthened the paper straws.

The materials are recyclable, but their thickness makes it difficult to process them so for now the company says they should be put into general waste, according to the report.

The company said it’s working on a solution, so the straws heading to the trash should just be temporary, the BBC reported.

McDonald’s uses 1.8 million straws each day in the U.K. alone, according to the report.

Even if the paper straws are going into the trash, they should decompose faster than the plastic straws they replaced. Plastic can take 1,000 years to decompose, and even single-use items like bags or cups can take decades.

McDonald’s didn’t immediately respond to FOX Business’ request for an update about its paper straw tests in the U.S.

The company has said it aims to source all of its packaging from renewable, recycled or certified sources by 2025.