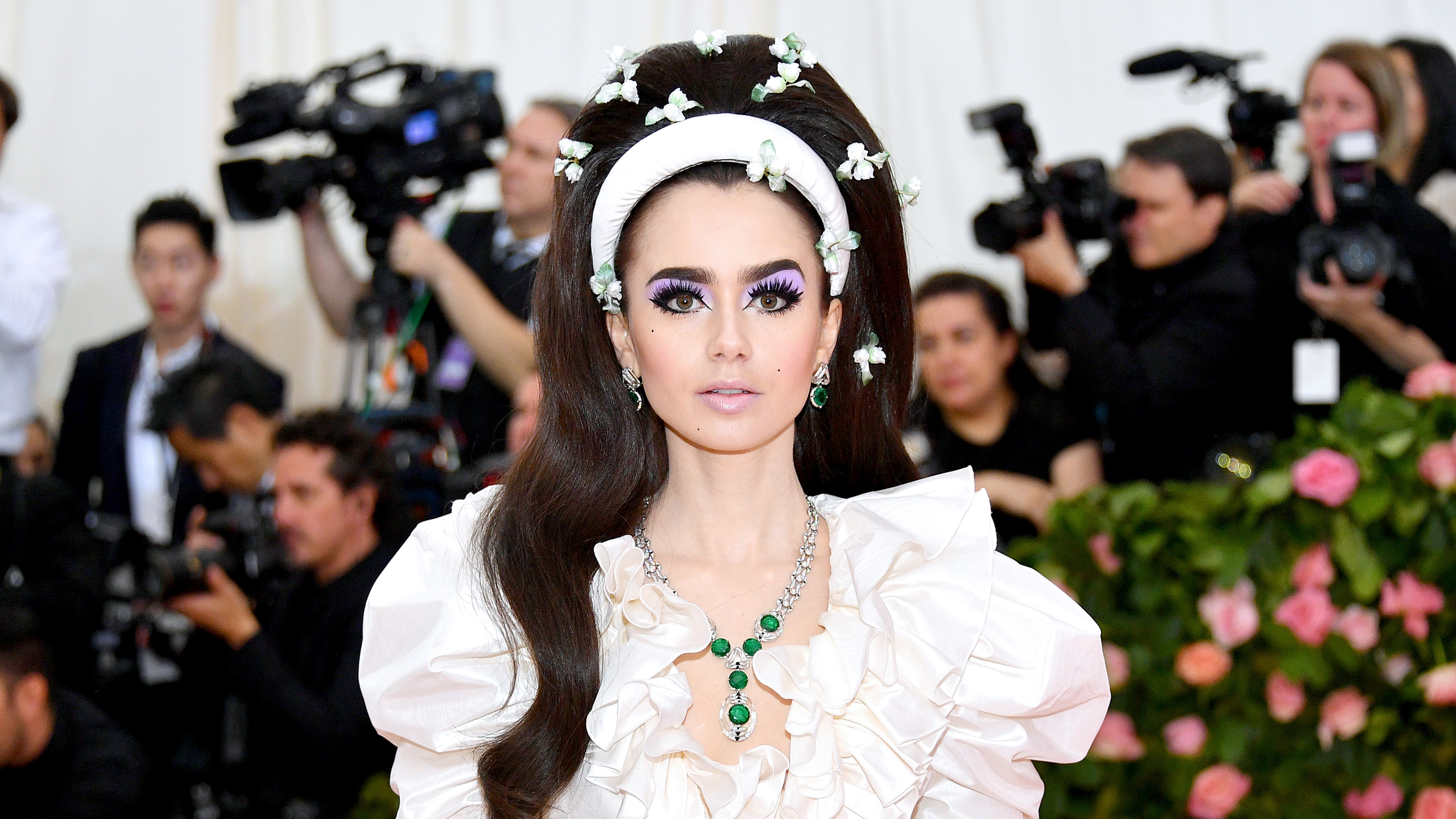 Lily Collins’ experience wearing some of the dazzling pieces from Cartier’s Magnitude High Jewelry collection at the 2019 Met Gala was like something out of a movie.

The “To the Bone” star revealed Tuesday on “The Last Late Show with James Corden” the Cartier Magnitude High Jewelry necklace not only needed a security team but also a special key to unlock it.

“Not only its own security guard, but there was also a woman – the only woman who had the key to unlock it!” Collins told host James Corden when asked if there was a security team that accompanied her to the event.

“There’s a device used for this specific necklace and at the end of the night, I had to have her there to take it off,” she added.

This dilemma again... after party or bath?...

It’s unclear how much the Cartier Magnitude High Jewelry necklace and earrings are worth, but the diamond ring valued at $49,300 on the luxury goods’ website. Fox Business reached out to Cartier for clarity on the value.

Collins’ experience seems like the plot of the 2018 film “Ocean’s 8,” which revolves around a group of women who plan to steal a $150 million Cartier necklace, called the Toussaint, from the neck of actress Daphne Kluger, played by Anne Hathaway, at the Met Gala.