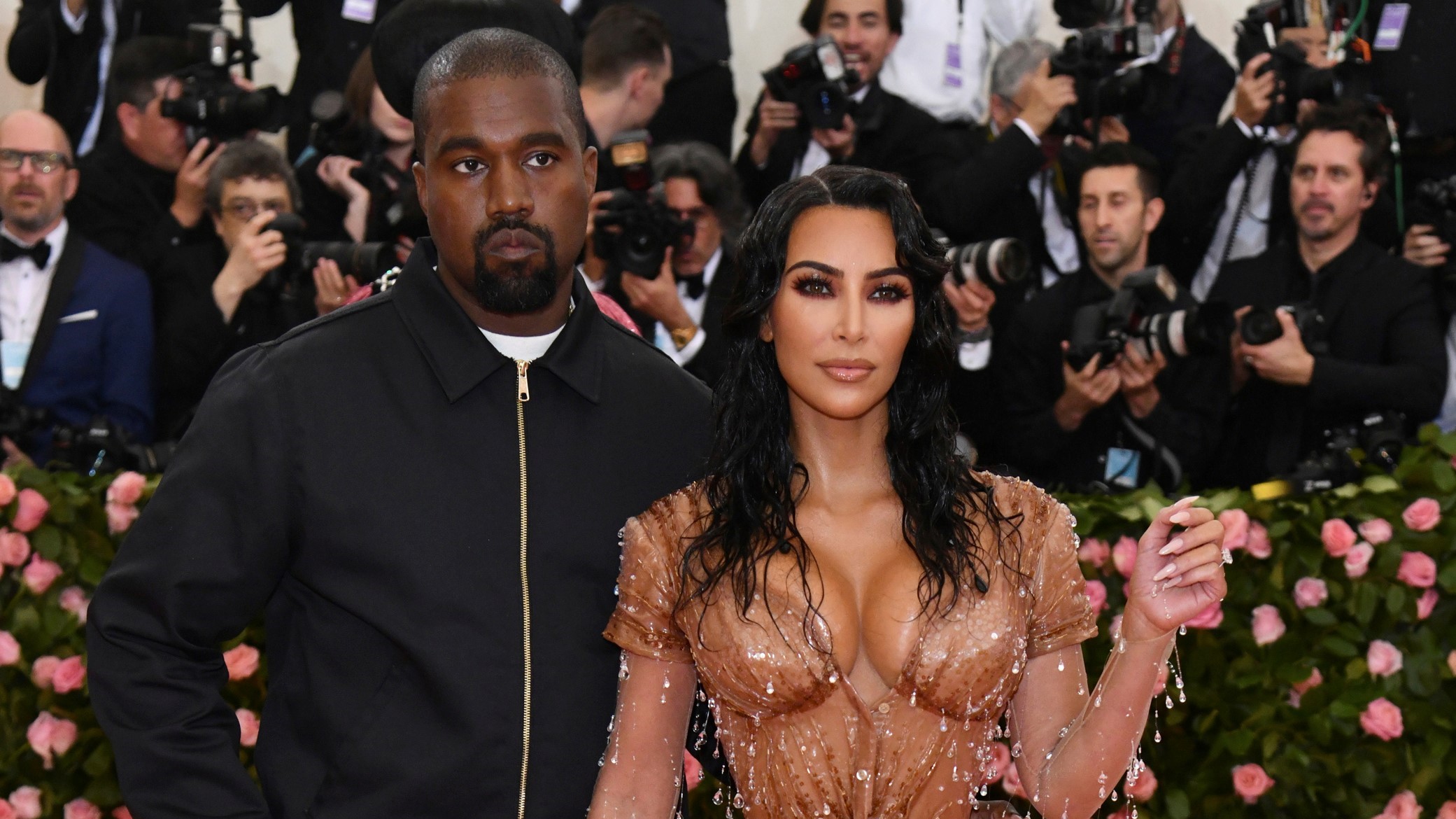 FBN's Cheryl Casone on the highlights from the 2019 Met Gala.

While celebrities arrived at Monday night’s Met Gala wearing outfits worth thousands of dollars, Kanye West graced the pink carpet in a jacket that cost $40.

West attended the gala with wife Kim Kardashian on Monday wearing a Dickies black zip-up jacket paired with black pants and Yeezy boots — making his ensemble one of the most affordable for fans to replicate. Guests were asked to follow the gala’s theme, “Camp: Notes on Fashion,” inspired by a seminal 1964 essay by Susan Sontag.

ARE RETAIL JOBS IN A FUNK? IT'S COMPLICATED

“This Dickies, with some Yeezy boots,” the rapper told reporters about his outfit on Monday.

The jacket, made of a combination of polyester and cotton, is currently being sold at Target for $40 and comes in five different colors. Dickies is selling the jacket for $42.99 on its own website. The boots from West’s Yeezy fashion line aren’t as affordable and could cost customers between $400 and $500. Despite the hefty price tag on his footwear, West's outfit still costs much less than other eye-popping attire.

STARBUCKS RIVAL LUCKIN COFFEE AIMS TO RAISE UP TO $586.5M IN IPO

“This is the first time in 20 years Mr. Mugler has designed for the House of Mugler. So to come and design this gown for me is such an honor,” Kardashian told Vogue on Monday. “This is about eight months in the making...he envisioned me this California girl stepping out of the ocean, wet, dripping.”