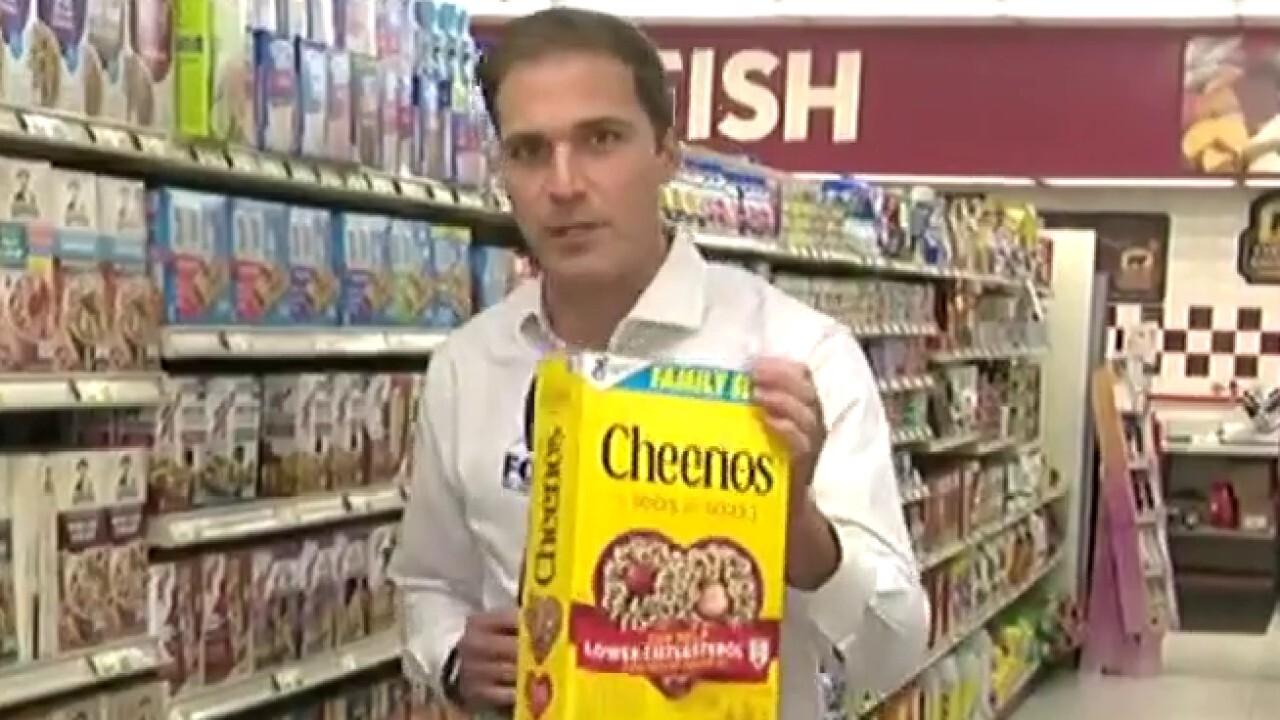 Less is more. FOX Business' Grady Trimble reports from Chicago's Happy Foods supermarket with a closer look at what you're getting less of.

Americans are getting less for what they pay for at the grocery store as companies are shrinking their packaging to save money amid rising costs.

Cereal, orange juice, ice cream and candy have all gotten ounces smaller yet still cost the same while home goods like paper towels and trash bags are seeing less product per box.

"There is nothing I can do about it," Barbara Eastman, owner of Chicago's Happy Foods, told FOX Business correspondent Grady Trimble on "Mornings with Maria" Tuesday. "We get invoiced in and we still have to make a percentage in order to run a business, so it's passed on to the consumer."

Rising manufacturing, labor and transportation costs have left consumer packaged goods companies with a conundrum: raise prices or sell less product for the same cost, a term coined as "shrinkflation."

INFLATION WILL CAUSE GROCERY PRICES TO RISE EVEN HIGHER BY OCTOBER: BILLIONAIRE SUPERMARKET OWNER 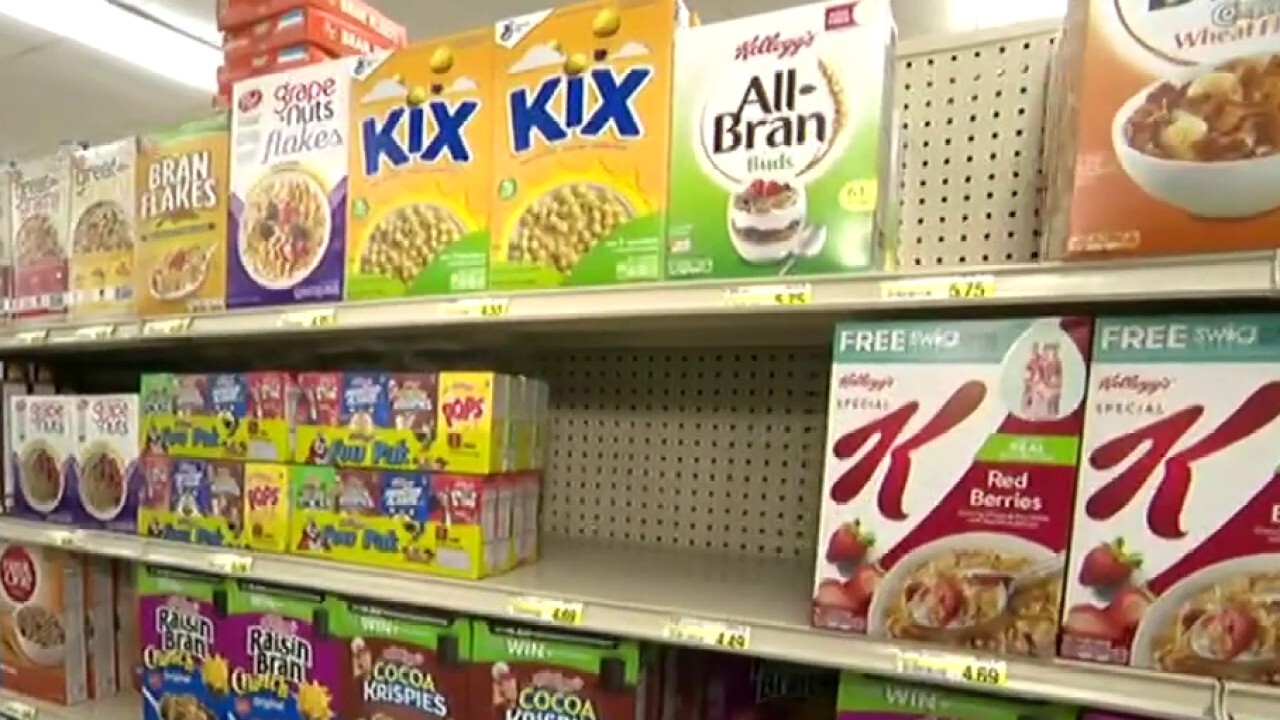 FOX Business' Grady Trimble reports from Chicago's Happy Foods supermarket with a closer look at what you're getting less of.

"It's been going on for about, I'd say, two and a half years, but now we can really see it," Eastman explained. "The packaging actually looks the same… it's unusual. Like a pint of ice cream is 14 ounces."

A family-size box of General Mills cereal is down from 19 ounces to 18 ounces, Trimble reported.

Hefty trash bags, a Reynolds product, are down from 90 bags a box to 80.

And Orange juice is about five ounces smaller than it used to be, while Tillamook ice cream is down eight ounces.

"Companies are really struggling to keep up with the cost," Fox News contributor Liz Peek added. "This is sort of a sneaky way of raising prices, basically."