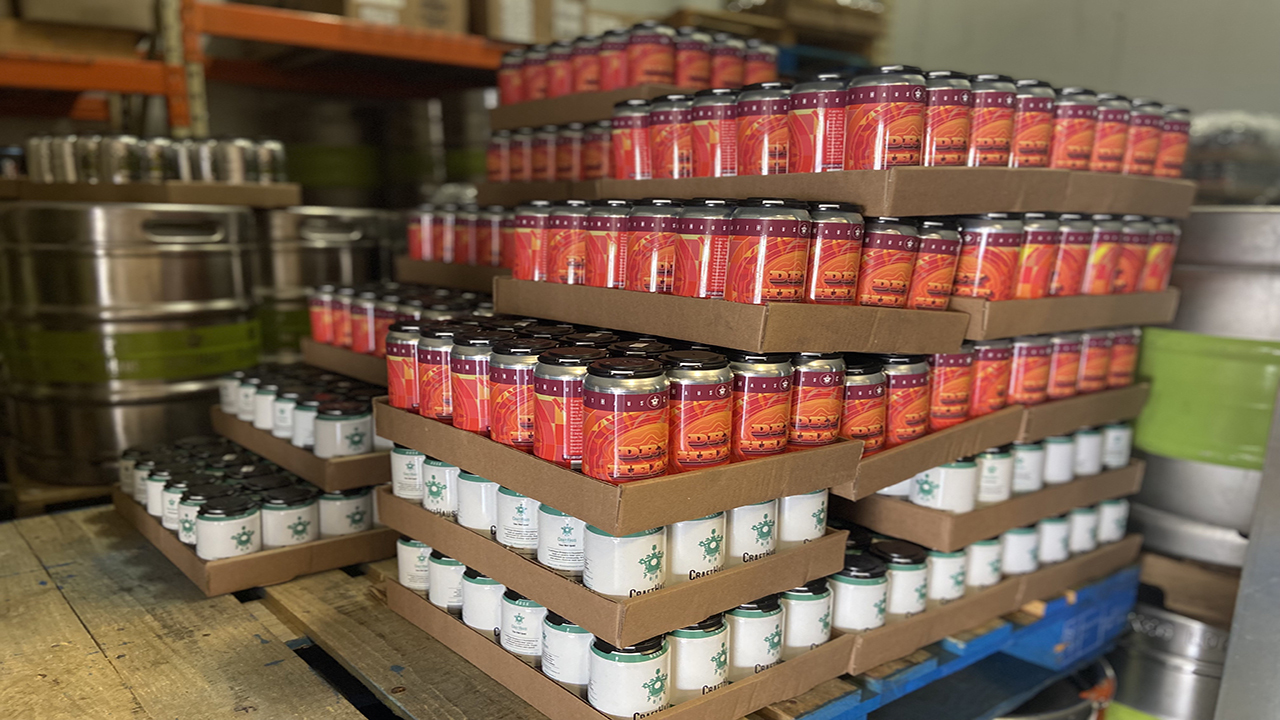 Pandemic leads to aluminum can shortage

It’s five o’clock somewhere — and the folks getting off work may want to grab a beer to wind down.

But something is troubling the craft beer industry: an aluminum can shortage.

That’s just another ripple effect of the pandemic.

During the height of the pandemic, breweries — including CraftHaus Brewery — had to shift their business models overnight.

Last month, nearly half of their beer went into cans.

"We were consuming at a rate than we had ever consumed prior," said Forrest, who is also the president of the Nevada Craft Brewers Association.

Now, supply is struggling to keep up with demand.

"The supply chain disruptions go beyond cans. Almost everything brewers use in the brewhouse right now is either challenging to find or going up in price," said Bart Watson, chief economist for the national Brewers Association.

IS THERE A NATIONWIDE FLOWER SHORTAGE? CALIFORNIA FARMERS SAY YES.

"When you have a perishable product sitting in your tanks ready to be packaged, you didn’t have anything to put it into," Forrest said.

CraftHaus Brewery had to adjust by removing the sleeves from existing cans and relabeling them; Forrest says that’s "like throwing money down the drain."

They also used any size can available.

CraftHaus Brewery had to make operational changes in response to the aluminum can shortage. (Ashley Soriano/Fox Business)

"I went from a 32 (ounce) to a 24 (ounce) because that’s what I found, and we had to retrofit the machine, the crowler machine, to fit that as well," Forrest said.

"Cardboard, CO2, trucking and shipping — small brewers are getting hit in a lot of different areas, so hopefully we’re going to see them innovate, pivot and thrive, but it’s going to be a challenge for small brewers even as COVID abates," Watson said.

The wine and spirit industry is also experiencing a glass bottle shortage.

Brewers expect the challenges to continue into next year or even the year after.