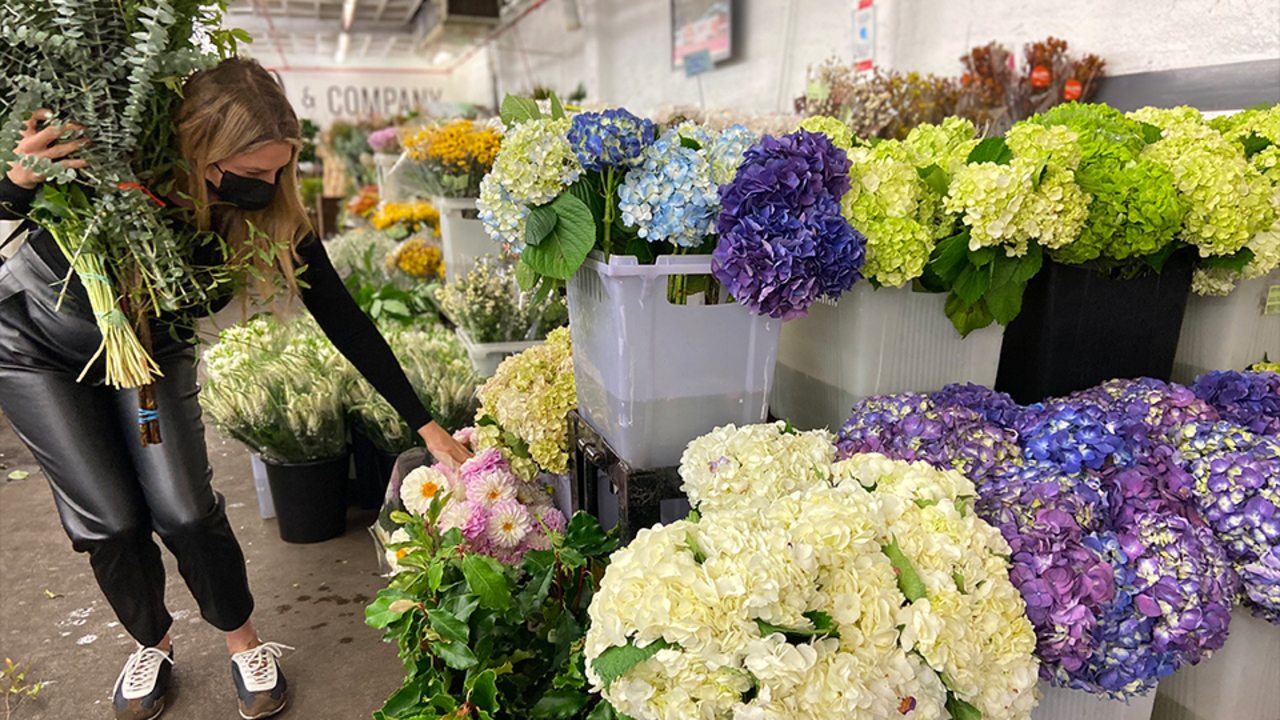 The demand for flowers increased over the last few months, and now farmers say there’s a nationwide shortage.

Mellano & Company is a family-owned business, growing flowers since 1925.

The owners say they’ve never seen production as low as it is now.

"We have flowers planted, but we don’t have the staff to pick the flowers," said Mike Mellano, CEO and president.

Not enough workers is problem one.

"There’s a need for more truck drivers, more trucks on the road to haul the flowers," Mellano said.

"You got a lot of pent up demand from last year, and it’s coming to fruition this year," said Bob Mellano, vice president of wholesale operations.

A skyrocketing desire for flowers is problem three.

Those issues have combined to create a nationwide flower shortage.

Mellano & Company's Los Angeles wholesale market has flowers in stock, but the owner says there is undoubtedly a shortage. (Ashley Soriano/Fox Business)

"The last six to eight weeks -- in my entire life, again, I’m third generation in this business -- I’ve never seen flower production as low as it has been," Mellano said.

Mellano & Company, which ships flowers across the country, is the largest floral supplier for the Rose Parade in Pasadena.

Traditional fall flowers are in short supply as are popular wedding flowers, like roses and hydrangeas. That means brides and grooms may have to compromise.

"We’ve had to become the masters of substitutions," Mellano said. "That color isn’t available, but we have this color available."

They also ship in some flowers from South America, but those farms had their own pandemic-related labor issues. And now, backlogs at the California ports have led to higher shipping costs.

Mellano said, "Ultimately those costs get passed onto our customers and ultimately from those customers onto the consumers."

Mellano is staying positive ahead of the floral holiday season, which runs from Valentine’s Day to Mother’s Day.

"If I can think about flowers instead of thinking about COVID, well, that’s a win," he said. "We have a lot of positives, a lot of solutions, and we’re just going to keep plowing at it, I guess."