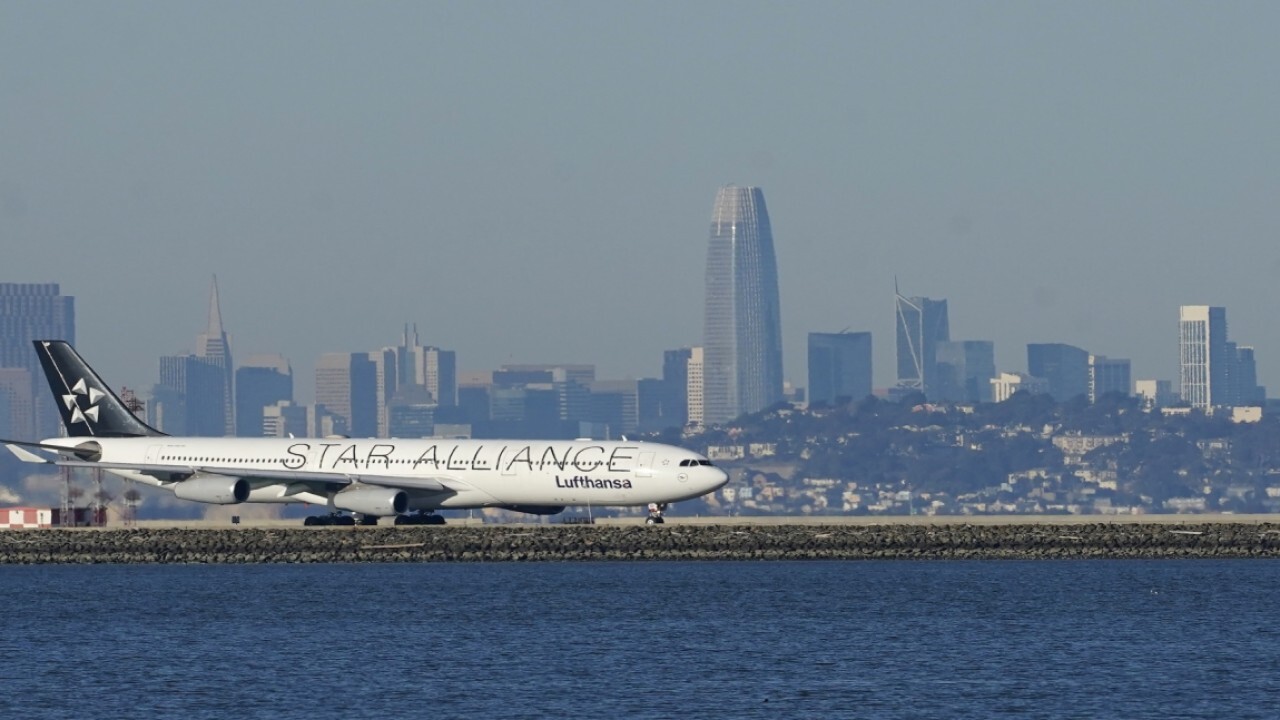 UCLA professor Lee Ohanian argued on “Mornings with Maria” on Monday that California’s mass exodus is “really just a matter of simple economics.”

“California’s becoming too expensive and too inefficient compared to alternatives,” the economics professor said.

He added that “the root cause” of the exodus out of the state is because of “a failure of governance by state policy makers that’s created the 48th worst tax climate in the country and the 48th worst regulatory burden.”

“Those regulatory burdens include regulations that make it extremely difficult and extremely expensive to build housing,” Ohanian, a senior fellow at the Hoover Institution, noted.

The Hoover Institution is “a public policy think tank promoting the principles of individual, economic, and political freedom,” according to its website.

Several large firms, including Oracle, Tesla and Hewlett Packard Enterprise have recently announced their plans to leave the Golden State.

Hewlett Packard Enterprise disclosed in a Securities and Exchange Commission (SEC) filing in December that the San Jose, California-based tech company is moving its headquarters to Houston, Texas.

Less than two weeks later, Oracle announced it is joining Tesla and Hewlett Packard Enterprise in moving some operations to Texas, detailing the move in a filing with the SEC.

Ohanian told host Maria Bartiromo that many of those businesses “are moving to Texas where that $1.3 million home might cost $400,000 so it’s really just a matter of simple economics.”

“Economic activity is becoming incredibly fluid, and not surprisingly people and businesses are leaving,” he added.

During an interview with the Wall Street Journal in December, Elon Musk, the co-founder and CEO of Tesla, revealed that he personally had moved to Texas after growing frustrated with California.

In November, tech entrepreneur Joe Lonsdale, who co-founded the software company Palantir Technologies and is a venture capitalist, also said he moved to Austin. Innovative millionaire podcaster Joe Rogan announced a move from California to Austin as well.

“The story of California is that many tech firms are created here, their incubated here because of the enormous amount of venture capital that exists in Silicon Valley and San Francisco and also in Los Angeles, so those businesses start here, but once they’re up and running, they tend to skedaddle,” Ohanian noted.

He went on to warn that “this has enormous consequences for California’s budget.”

“Our budget today is about five times higher per person inflation-adjusted than it was 50 years ago, two-thirds of that budget just goes to K-12 education, the prison system and largely Medicaid, which is the insurance program for low-income individuals,” Ohanian continued, noting that “about 14 million Californians are on Medicaid” and that “nearly 40% of Californians are at or near the poverty level.”

California has the highest level of functional poverty in the U.S., The Center Square reported, citing data from the U.S. Census Bureau.

“State legislators need to wake up and understand that they’re not using tax revenue very wisely and that if they don’t make changes, more and more businesses are going to leave,” Ohanian warned.

In 2019, 653,551 Californians relocated to other states with Texas drawing the most transplants, The Orange County Register reported, citing annual state-to-state migration stats from the U.S. Census Bureau. The outlet reported that California drew 480,204 new residents from other states in 2019, however, California’s inflow was down 4.2% in a year to a low not seen in eight years.

The move out of California has almost certainly accelerated in 2020 during the coronavirus pandemic, with all the large firms announcing their departures from the state.