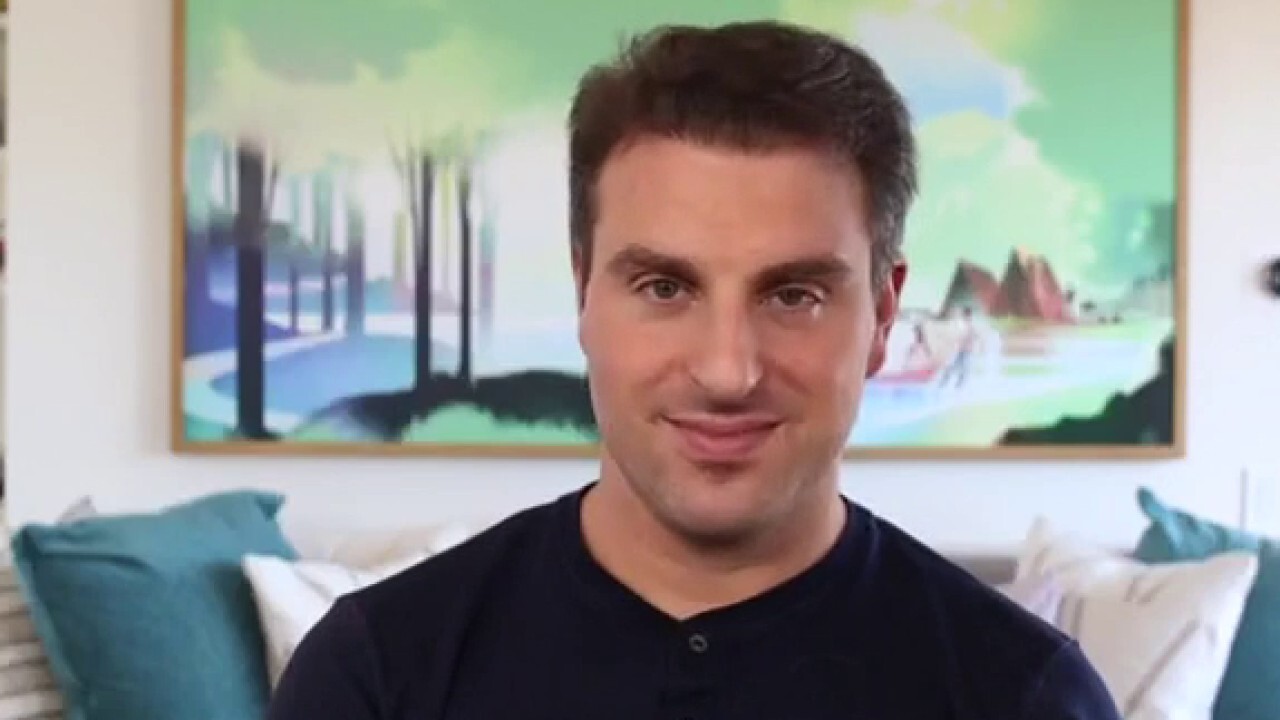 Airbnb has released data showing the states with the highest number of top-ranking hospitable hosts nationwide, and also pointed to some stand-out cities in the U.S. according to customer rankings.

The company found 310 hosts in the country have received 100% 5-star ratings with a minimum of 100 reviews, and provided FOX Business with the stats on where those gracious hosts reside. With that, we broke down the states in the top five.

THE MOST AFFORDABLE PLACES TO BUY A VACATION HOME RIGHT NOW

States with the most hospitable Airbnb hosts

According to Airbnb's tallies, North Carolina and California are tied at the top for greatest number of top-rated hosts, but North Carolina tips the scales on the list because the state's top host is also the best-rated host in the nation. Jessica, who owns the Lucky W Cottage in Asheville, has received 100% 5-star ratings in her 530 reviews – the most of anyone in the U.S.

The Golden State also has bragging rights for hosts breaking a record, as hosts Glenn and Susan's "Guest Studio Minutes from Mendocino" has maintained his 100% 5-star reviews since 2012 – longer than anyone else in the U.S.

"Traveling as guests gave us an understanding through firsthand experience," the pair said in a statement explaining their success. "Some of the things that guests need are intangible. We make sure our guests know that we’re warm and approachable if they have any requests or issues."

The "Chicken Coop Tiny Cottage" in Austin, offered by hosts Jay and Jayne, also made the top 50 for Airbnb reviews. The listing states that the 160-square-foot little home's "tranquil and private courtyard/flowers provide an egg-cellent place to chill after a long day of pecking around Austin."

Explore 12 South from a Beautiful Carriage House hosted by Bethany B. in Tennessee. (Airbnb)

Nashville's "Explore 12 South from a Beautiful Carriage House," hosted by Bethany, made it in the top 50, too, with 465 exclusively 5-star reviews. The listing promises the "private space will be your new favorite home-away-from-home for adventurers, foodies, tourists and business travelers alike."

While the state of Oregon made the top five, Portland leads the pack as the top city in the U.S. for number of top Airbnb hosts at seven. Asheville and Nashville follow, both having six.

In honorable mentions, Arizona came in at #6, with a dozen top hosts.