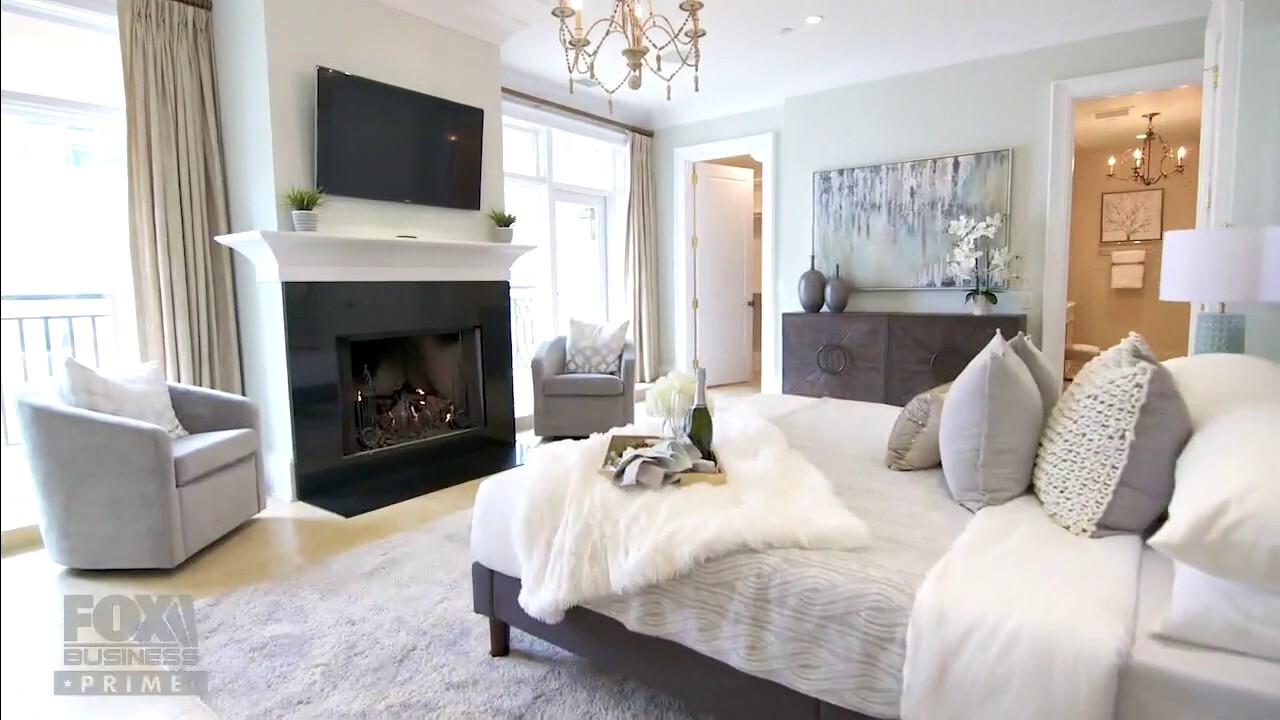 ‘Mansion Global’ takes you to tour penthouse in Charlotte, NC

Kacie McDonnell tours the inside of a penthouse suite overlooking uptown Charlotte.

Mr. Citrone and his wife, Cindy, have four children, and their home base is in Connecticut, where Robert founded Discovery Capital Management. But the couple's hometown is Pittsburgh, and their stake in the Steelers along with their philanthropy keep them in close ties with the city.

The 9,056-square-foot Florida mansion the Citrones just sold is known as "The Beauvoir," and is situated in Orlando's coveted Golden Oak neighborhood on Enchanted Oak Drive.

"The street name is fitting for the home," listing agent Matt McKee of the McKee Group at Compass told FOX Business. "It is truly something out of a Disney movie – the prettiest, most enchanting home within Golden Oak."

Residents of Golden Oak have access to its private clubhouse, along with a club pool, fitness facilities and family room, according to the listing. The neighborhood sits next to the Four Seasons Resort Orlando at Walt Disney, which has an 18-hole golf course, a full-service spa, meeting facilities and restaurants.

The six-bedroom house has a private pool of its own, along with a kitchen featuring two islands, a separate wet bar, and a custom in-home theater.

Property records show Citrone purchased the home in 2015, the year it was built, for $5.495 million.

McKee told FOX Business that in the 25 years his family has been selling homes in Orlando, "this was one of our favorites."