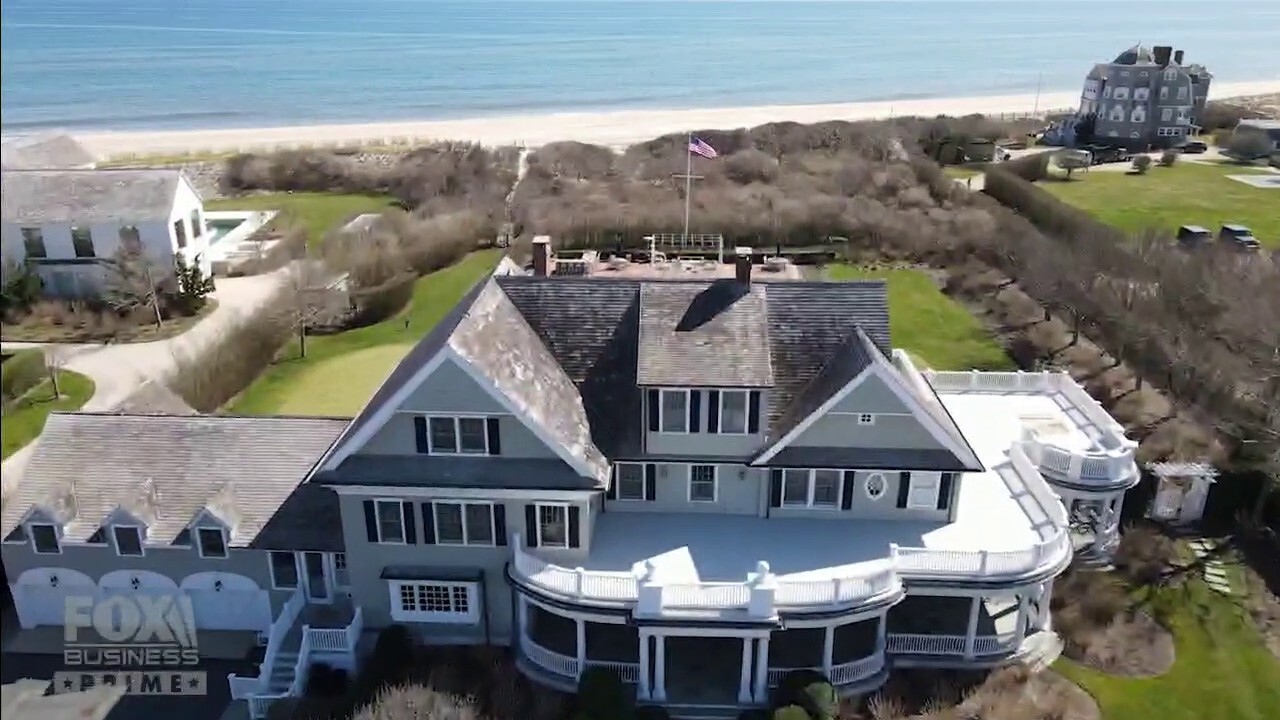 ‘Mansion Global’ checks out The Hamptons

A Hamptons waterfront home once owned by the late Peter Peterson, co-founder of private equity firm Blackstone, has gone under contract for $18 million.

The 3.67 acre property sits on Georgica Pond in East Hampton, which is "one of the most coveted bodies of water, maybe on the planet," according to Bespoke Real Estate co-founder and president Cody Vichinsky, whose agency is handling both sides of the transaction.

Vichinsky told FOX Business, "there's a lot of serious people that live on that pond," including titans of industry and celebrities such as Jay-Z and Beyonce, and Steven Spielberg.

It's unclear when Peterson – who passed away at 91 in 2018 – owned the property, but the current owner has had the place for decades and at one point, Martha Stewart was a neighbor.

THE TOP HOUSING MARKETS IN 2022 PROJECTED BY REALTOR.COM

The buyer in the deal set to close in a matter of days is a businessman who wants the property for the lot that it sits on, and plans to eventually demolish the current home to build a new one.

And there is plenty of space to build.

The property currently accommodates not only the 4,700-square-foot home, but a full-size tennis court, a 40-foot in-ground pool, and room to spare.

The wooded lot affords a great deal of privacy, and has roughly 582 feet of water frontage. It includes a 29-foot private dock.

The current home on the property has five bedrooms, six bathrooms, three brick fireplaces and a detached two-car garage.

There are hardwood floors throughout the home that has vaulted ceilings and several sets of sliding-glass doors for viewing the water.