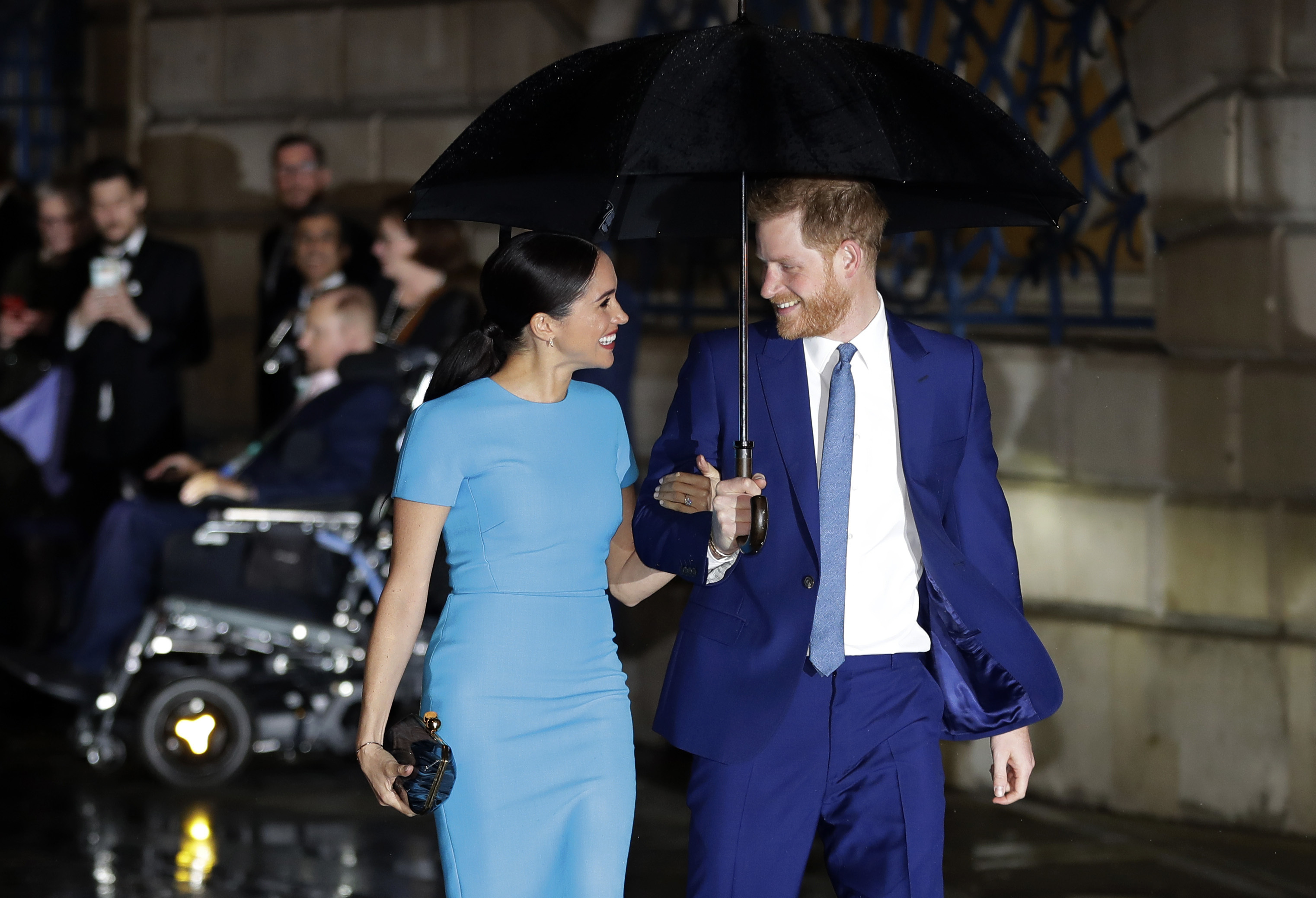 Prince Harry and Meghan Markle have reportedly been house hunting in Los Angeles.

The ex-royal couple have been looking at mansions priced between $15 million and $20 million “that are both beautiful and secluded,” the New York Post reported, citing an unnamed source.

The search has been centered in some of L.A.’s ritziest neighborhoods, according to the report.

Britain's Prince Harry and Meghan, Duchess of Sussex, arrive at the Royal Albert Hall in London, Saturday, March 7, 2020, to attend the Mountbatten Festival of Music. (Simon Dawson/Pool via AP)

One off-market Beverly Hills home eyed by the couple includes six bedrooms, eight bathrooms, an infinity pool and views of downtown, according to the report. That property was once listed for $60 million but sold most recently for a much more affordable $38 million.

They also looked at a six-bedroom, nine-bathroom home in the Brentwood neighborhood, according to the report. That property, also off-market, includes amenities like a wine cellar, theater with stadium seating, pool and spa.

The couple has also reportedly looked at a $7 million home in Malibu, California, and a $27 million home up in Vancouver, Canada, according to reports.

Meghan and Harry made their final appearance as British royals in March, though they haven’t fully withdrawn from public life. Markle recently narrated a documentary for Disney+, while Prince Harry recently recorded an introduction for a Thomas the Tank Engine program.