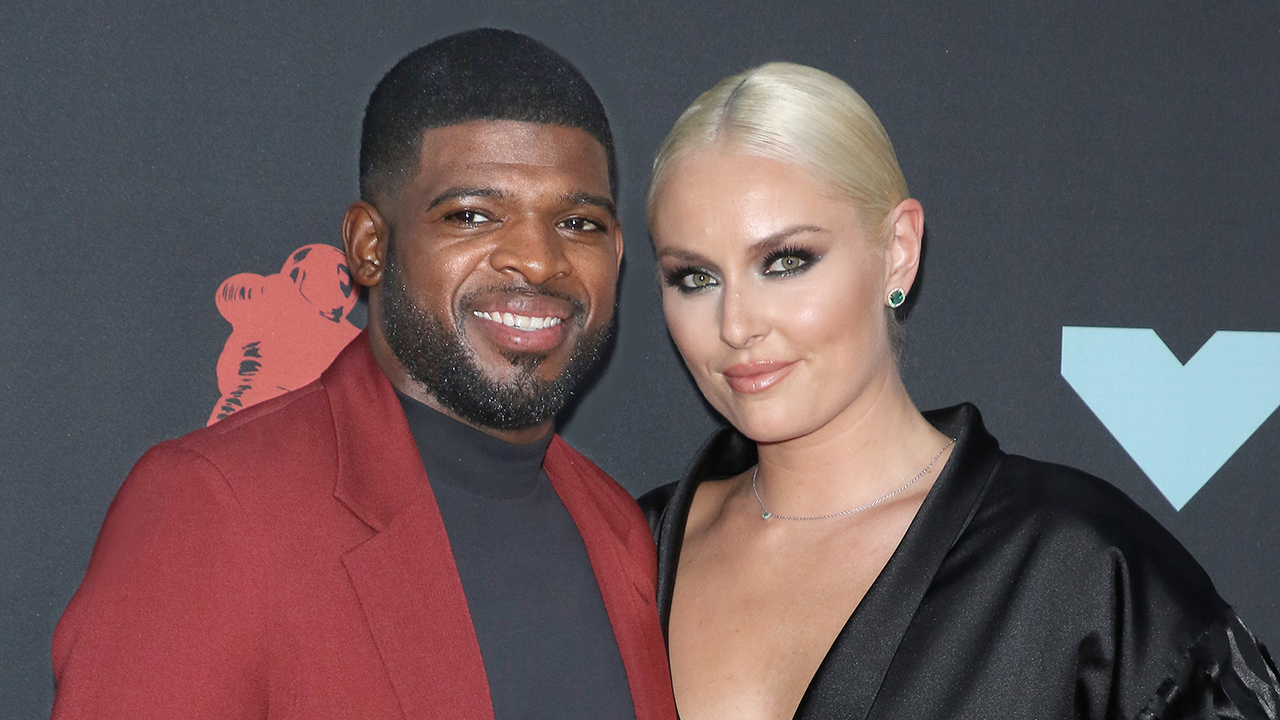 Olympic skier Lindsey Vonn and her ex-fiancee, hockey player P.K. Subban, are selling their home in Beverly Hills, Cali. after ending their relationship.

The four-bedroom, six-bathroom home was listed on Tuesday for $7.175 million, according to Mansion Global.

Per the outlet, the former couple purchased the home in April 2020 for $6.75 million. Vonn, 36, and Subban, 31, split in December after three years together.

The 5,564-square-foot features tall ceilings, an open floor plan, and canyon views plus a pool, spa, a fire pit, and an outdoor kitchen.

There is a guest house currently under construction and a three-car garage.

“The outdoor area is amazing,” the listing agent Bob Hurwitz told the outlet. “It’s almost like a resort back there.”

When the couple announced their decision to end their relationship, they both released almost identical statements.

Vonn said on social media, "Over the past 3 years PK and I have had some incredible times together. He is a kind, good man, and someone I respect a great deal," she wrote in the caption. "However, after much consideration we have decided to move forward separately. We will always remain friends and love each other immensely."

The duo met in 2017 at a Nickelodeon event and went public with their relationship in June 2018 at the CMT Music Awards.

Then, just over a year later, in Aug. 2019, Vonn and the hockey pro announced their engagement in an interview with Vogue.

A few months later, Vonn followed suit, doubling down on their engagement by proposing to Subban herself.

"Merry Christmas and happy holidays everyone!! On our 2 year anniversary, in a 'non traditional' move, I asked PK to marry me and he said, Yes!" she announced in a tweet at the time. "Women aren’t the only ones who should get engagement rings!"

Vonn revealed in the fall that she and Subban had planned to marry over the summer, but they postponed their wedding plans due to the coronavirus pandemic.