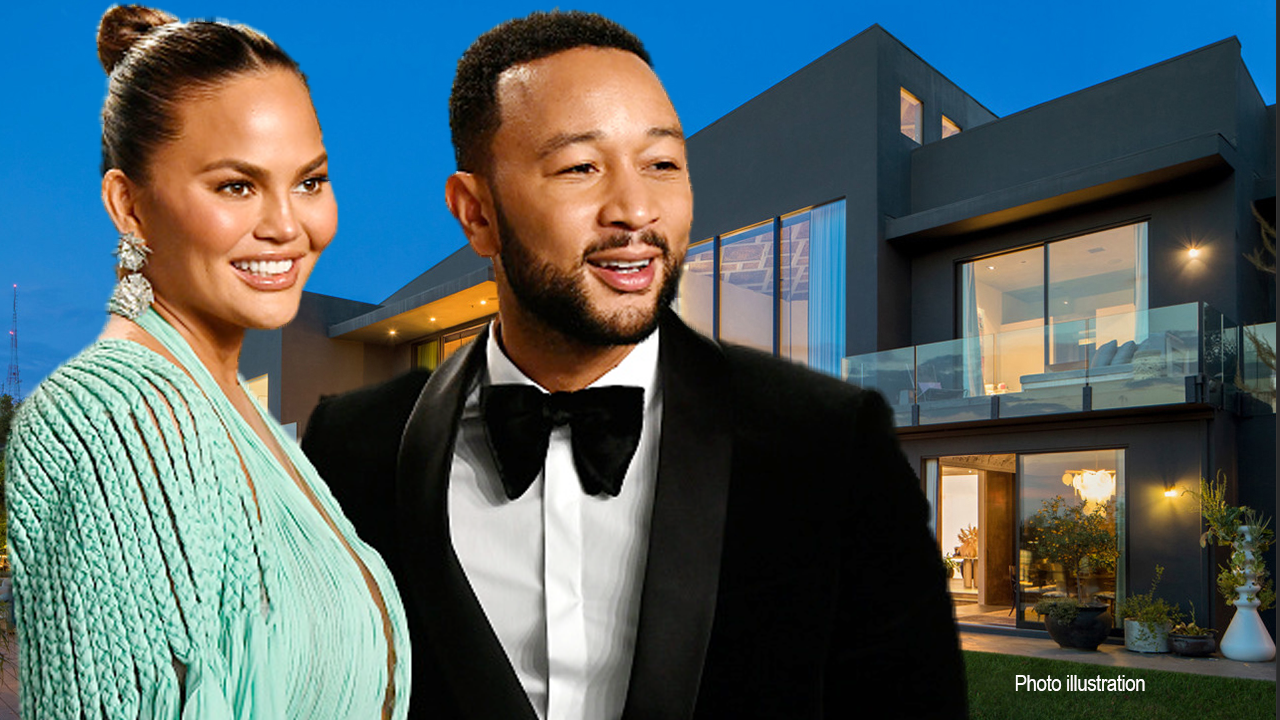 Musician John Legend and his wife, model and social-media celebrity Chrissy Teigen, have sold their Beverly Hills home for about $16.8 million, according to their listing agent Marshall Peck of Douglas Elliman.

The property was listed for $23.95 million last August, but the price had more recently been cut to $17.7 million. Mr. Peck said a previous deal for the property, signed roughly a week after it was first listed, had fallen apart and slowed down the marketing momentum. "Everyone thought we had sold it," he said.

Mr. Peck declined to identify the buyer beyond saying he is a private-equity executive. The buyer was represented by Joyce Rey of Coldwell Banker Realty.

The roughly 8,500-square-foot, seven-bedroom house has a design inspired by Ms. Teigen’s Southeast Asian heritage, with a hand-carved wood ceiling in the great living room imported from Thailand and teak wood detailing, The Wall Street Journal reported. The primary bedroom has a brass-and-concrete fireplace, a balcony, a "glam room" and designer closets that the listing agent described as "evocative of a Chanel showroom."

The property also includes a heated saltwater pool and Jacuzzi, a wood-burning oven and a pergola.

The couple bought the house for $14.1 million in January 2016, records show. It had been formerly owned by singer Rihanna. They completely redesigned it and redid the kitchen with professional-level equipment for Ms. Teigen, who is a cookbook author.

Mr. Legend is known for his hits such as "Ordinary People" and "All of Me." Ms. Teigen recently apologized for her previous behavior on social media after being accused of cyber bullying. "There is simply no excuse for my past horrible tweets," she wrote in a statement on the website Medium. "I was a troll, full stop. And I am so sorry."

Mr. Legend and Ms. Teigen couldn’t immediately be reached for comment on the sale. The couple purchased another house, a 10,700-square-foot spread in the Benedict Canyon area of Beverly Hills, for $17.5 million last September, The Wall Street Journal reported.