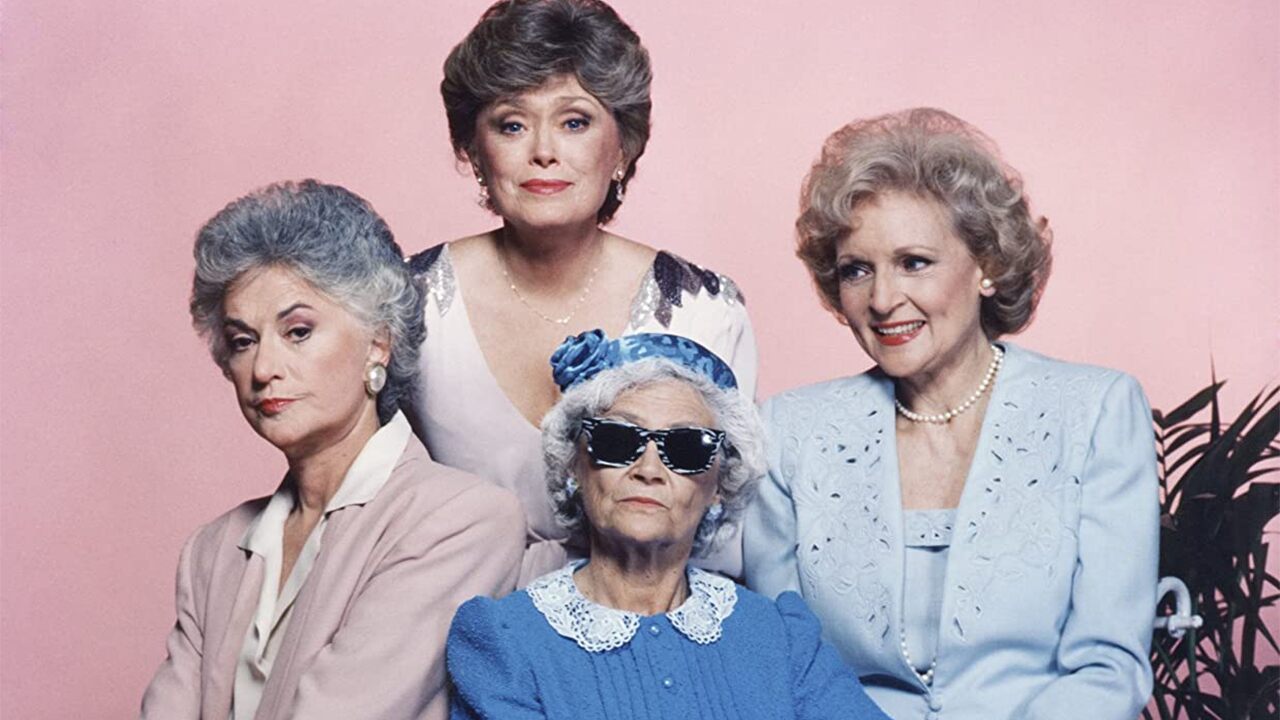 The Brentwood, Ca., home featured on "Golden Girls" is officially off the market after selling for $1 million over its asking price.

The four-bedroom Brentwood home shown in the series' first season was listed on the market for the first time last month for $2.999 million. According to Deadline, the home has since been sold for $4,000,260 -- $1 million more than its asking price.

It's important to note that only the exterior of the home was shown in the first season, but it was snagged by a buyer quickly anyhow.

Despite the home being in the Los Angeles area, the sitcom was set in Miami, Fla.

After its first season, a replica of the home was built by Disney's Hollywood studios, per the outlet. It was eventually demolished in 2003.

According to the original listing, the home is 3,000 square feet, features a wraparound porch and floor-to-ceiling windows.