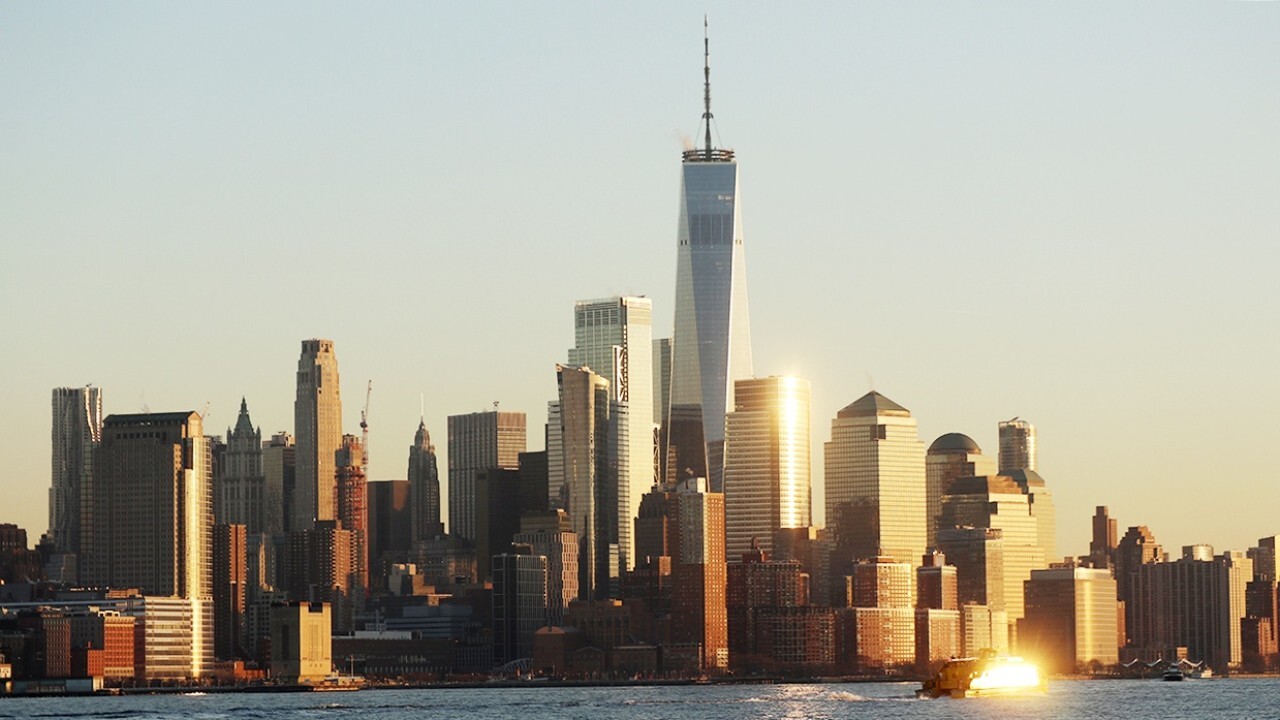 A historic townhouse that was once home to Eleanor Roosevelt just hit the market in New York.

The former first lady and United Nations delegate lived on the bottom floors of the five-story building from 1959 until her death in 1962. She wrote her newspaper column in the home at a desk overlooking the street, and notable guests who visited the home reportedly include John F. Kennedy, Nikita Khrushchev, Prince Edward and Leonard Bernstein.

The 8,500-square-foot home includes six bedrooms, four bathrooms and two half-baths, according to the listing. The asking price is $16 million.

A historic townhouse that was once home to Eleanor Roosevelt just hit the market in New York. (Getty images / Compass)

The limestone home was originally designed in 1898, but it has been fully modernized inside.

The clean white kitchen offers multiple options for eating in, with a banquette and an island with seating.

The home offers views of Central Park and The Carlyle Hotel.

The limestone home was originally designed in 1898, but it has been fully modernized inside. (Compass)

The living room boasts a marble fireplace and floor-to-ceiling windows. The formal dining room also features a fireplace, plus an antique Swarovski chandelier.

Other features in the building include an elevator and a second service kitchen.

This historic townhouse that was once home to Eleanor Roosevelt is on the market for $16 million. (Compass)

The primary suite encompasses an entire floor of the building. Its private bathroom includes a marble soaking tub and a separate shower, plus what the listing describes as “extensive closets.”

Four levels offer outdoor space, including the private rear garden on the ground floor, Juliette balconies on the front of the parlor and fourth floors and a rear terrace on the fifth floor. There is also a rooftop garden with great views.

Four levels offer outdoor space, and there is also a rooftop garden. (Compass)

The current owner is Meera Gandhi, property records show. She’s the founder and CEO of The Giving Back Foundation, a nonprofit that supports a variety of causes.

Benjamin Glazer and Dimitrios Alevizos of Compass hold the listing.