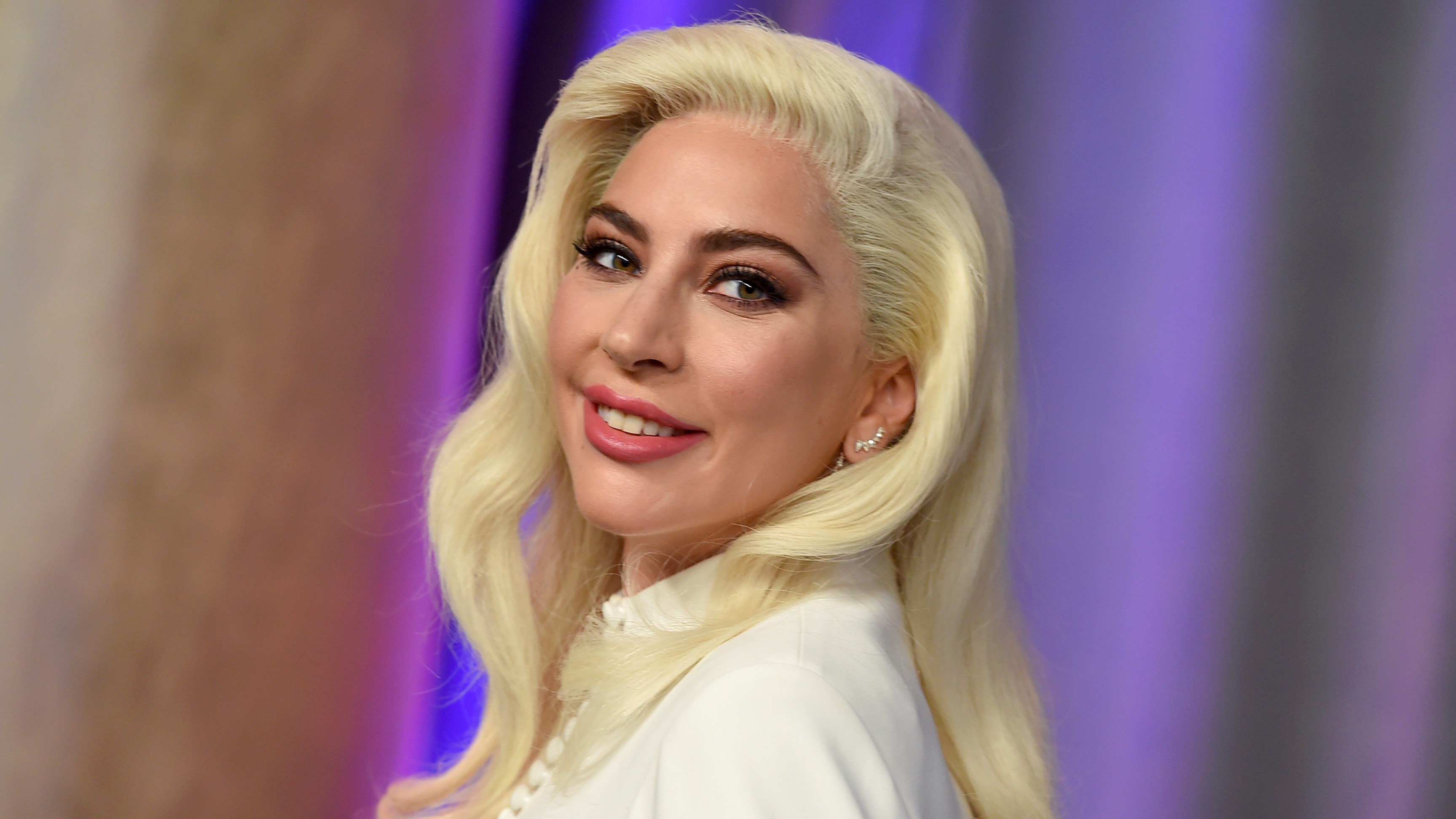 The singer's former Lower East Side one-bedroom, one-bathroom is currently listed on the rental market for $2,000, including two months free on a 13-month lease.

The 176 Stanton Street place is famously where the Grammy-winner lived for three years while writing her breakout 2008 album, "The Fame."

According to the listing, the apartment is in a pre-war building, features 10-foot ceilings, and stainless steel appliances. It has a separate bedroom and lots of windows.

WHAT IS LADY GAGA'S NET WORTH?

Gaga's real estate portfolio has significantly changed since becoming one of the biggest names in music.

Lady Gaga's former Lower East Side one-bedroom, one-bathroom is currently listed on the rental market for $2,000. (TIMOTHY A. CLARY/AFP via Getty Images)

The Oscar-winner currently owns a $5.25 million home in Hollywood Hills, Cali., a $22.5 million house in Malibu near the beach, and rents a 67,000/month townhouse in the Chelsea neighborhood of Manhattan.

Right now, the actress is in Rome, Italy filming her next movie. Last week, tragedy struck Gaga when her dog walker, Ryan Fischer, was shot and two of her beloved French bulldogs were stolen.

Thankfully, the two dogs were returned and Fischer is expected to make a full recovery after being rushed to the hospital.