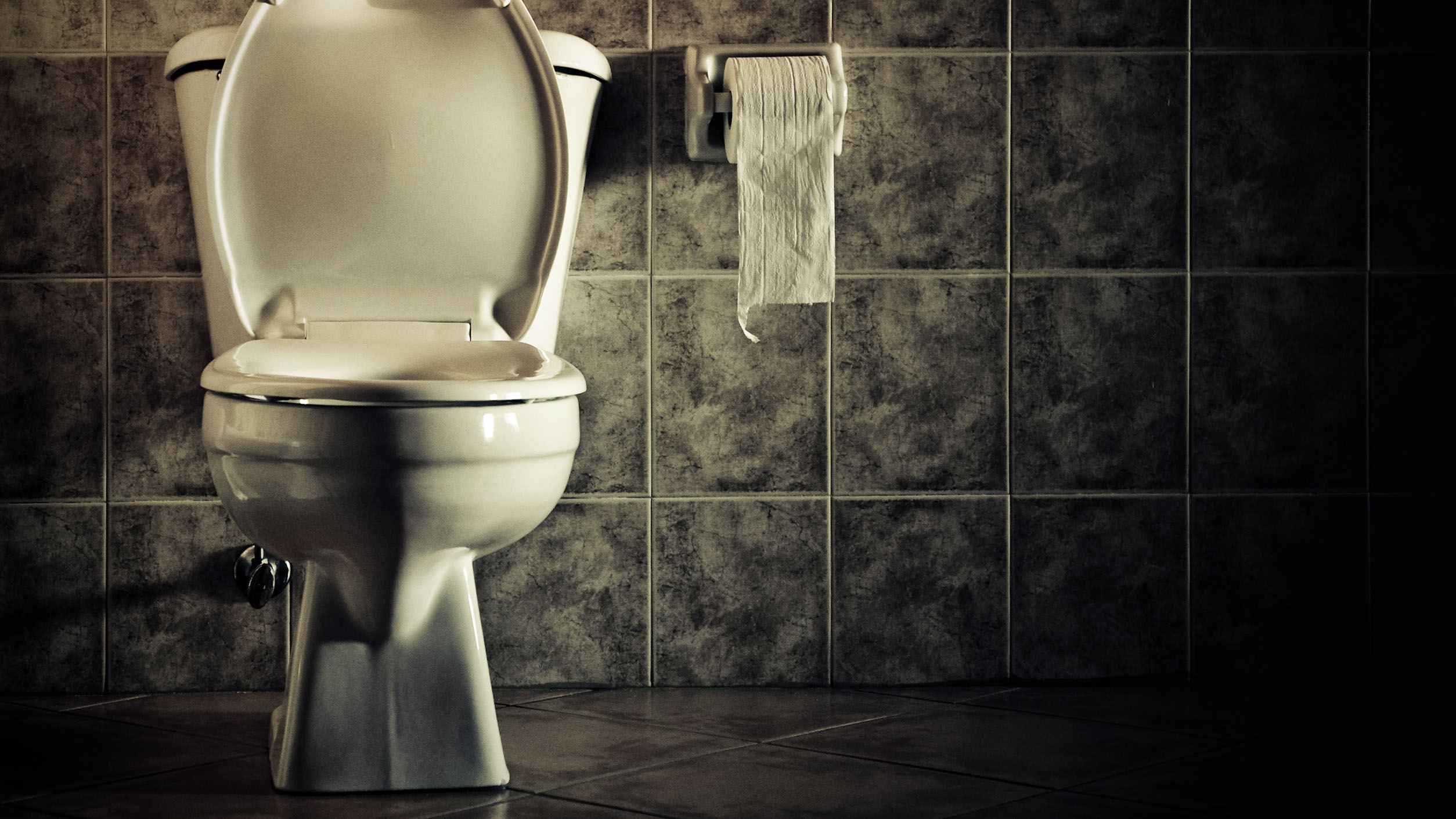 When it comes to real estate, open concept designs are very popular these days. While people may seem to love looking at a house that doesn’t have walls separated certain areas, some rooms are still expected to be enclosed.

The real estate listing for one house in Boston, however, has garnered a lot of attention on social media for apparently including an open concept bathroom.

The house, located on South St. in Boston, Mass., was featured on the page Zillow Gone Wild. A post on the group’s Facebook page show’s off the house’s exterior, which is a multifamily home that appears to have been recently redone.

The main focus of the post, however, is a shot of a second-floor room that appears to have a bathroom with no walls tucked away in one of the corners.

Aside from the bathroom, the room appears to have French doors separated it from the rest of the house and also leads out onto a second-story balcony.

According to the Zillow listing, which has the house priced at $899,000, the property was sold for $418,100 in 2019. The listing also lists the house as having been foreclosed upon.

On Facebook, some users speculated that this might be a flip-gone-wrong. Others wondered if the bathroom may have been designed for a handicapped person, but it was also pointed out that it’s on the second floor of a building with no elevator and doesn’t include any handrails.

One user wrote, “I live near this house. It's a flip, and the open-concept bathroom was added and updated after it was purchased in 2019. It's not for disability reasons; they probably just ran out of money before they put in a door.”

Other users just seemed confused by the various design choices made, with one commenter sarcastically writing, “The frosting on the glass will obviously defeat all but the most intrusive surveillance technology but you’re going to have to hope that the shower cubicle steams up pretty quick.”

“At first I was like, oh that’s a gorgeous home,” another user wrote. “Then I saw pic #4. Pretty sure I had a nightmare about a setup like that once.”

Fox Business reached out to the realtor for comment but did not immediately receive a response.