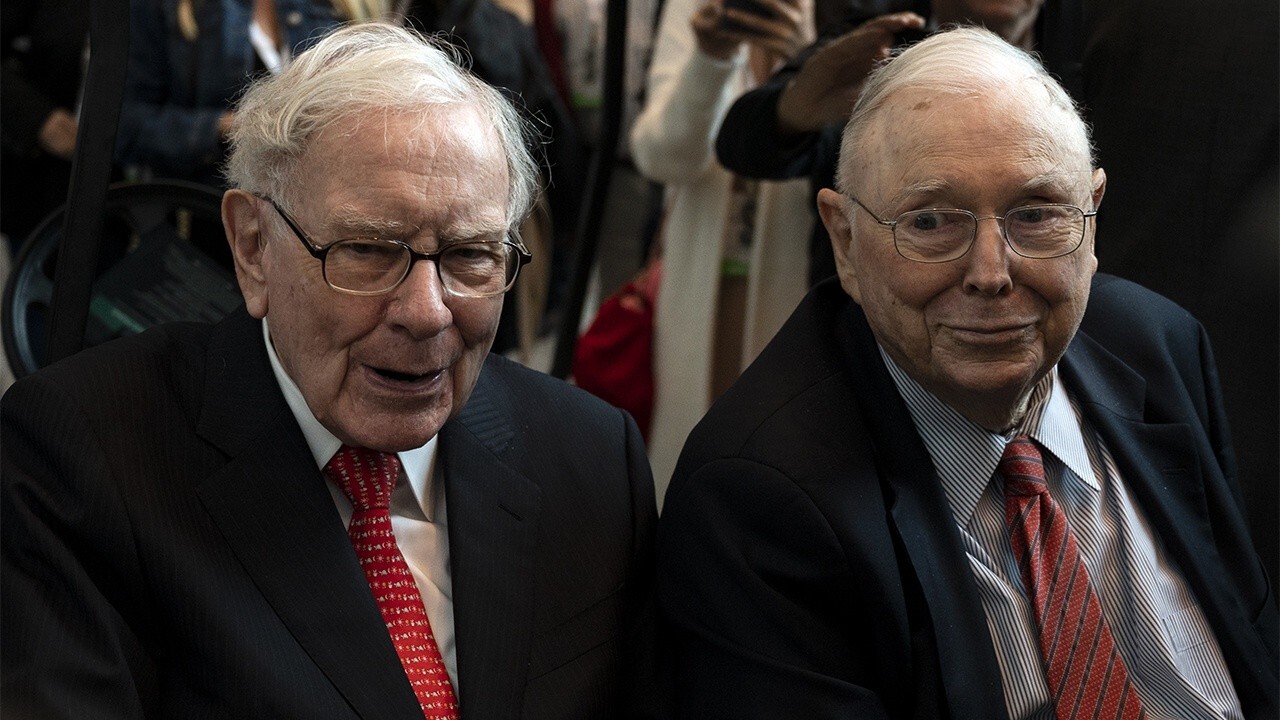 Berkshire Hathaway vice chairman Charlie Munger has seen waves of criticism the past several days over the design of a forthcoming $1.5 billion dorm building he helped plan and will partially bankroll for the University of California, Santa Barbara.

But the 97-year-old billionaire known as Warren Buffett's "right-hand man" is brushing off all the skeptics.

Munger has pledged a significant chunk of change to the project – some $200 million – and has spent years collaborating with architects and university leadership on the design of the building modeled off a similar existing dorm he helped design and fund for the University of Michigan.

Much of the criticism stems from the fact that 94% of the dorm's 4,500-bedrooms will not have windows.

The hubbub came after a longtime consultant to the university, architect Dennis McFadden, quit over the design of the dorm, saying in a letter to school officials that the design of the forthcoming "Munger Hall as a place for students to live is unsupportable from my perspective as an architect, a parent and a human being."

Critics then came out of the woodwork, with negative news reports, a flurry of online cynicism, and an op-ed from the Los Angeles Times which said the design "takes dumb and multiplies it by a factor of willful ignorance squared."

Munger, for his part, has steadfastly defended the project and his role in it, pushing back against the naysayers and remaining unabashedly committed to seeing it through. So has the university.

The billionaire told USA Today that he is amply qualified to help design the building after making his first million building apartments and has since built several homes for himself and family members. He said he expects Munger Hall will be a model for other dorms not just at UCSB but at campuses across the country.

Munger went on to tell Architectural Digest that McFadden "reacted with his gut like an idiot," and "didn't look at the building intelligently." He added, "Everybody who sees the models goes ape-sh-t for them."

When asked about all the backlash over the design, Munger told the publication, "I’m surprised by how little controversy there is. Architects never agree on anything."

UCSB chancellor Henry Tang called Munger's design "inspired and revolutionary," and both the university and Munger boast that students will have the luxury of their own rooms in the housing complex along with other shared amenities including smart TVs, kitchens, a fitness center and even a Costco in the complex.

When asked by MarketWatch whether billionaires are too influential, Munger replied, "You’ve got to get used to the fact that billionaires aren’t the most popular people in our society," adding, "I’d rather be a billionaire and not be loved by everybody than not have any money."