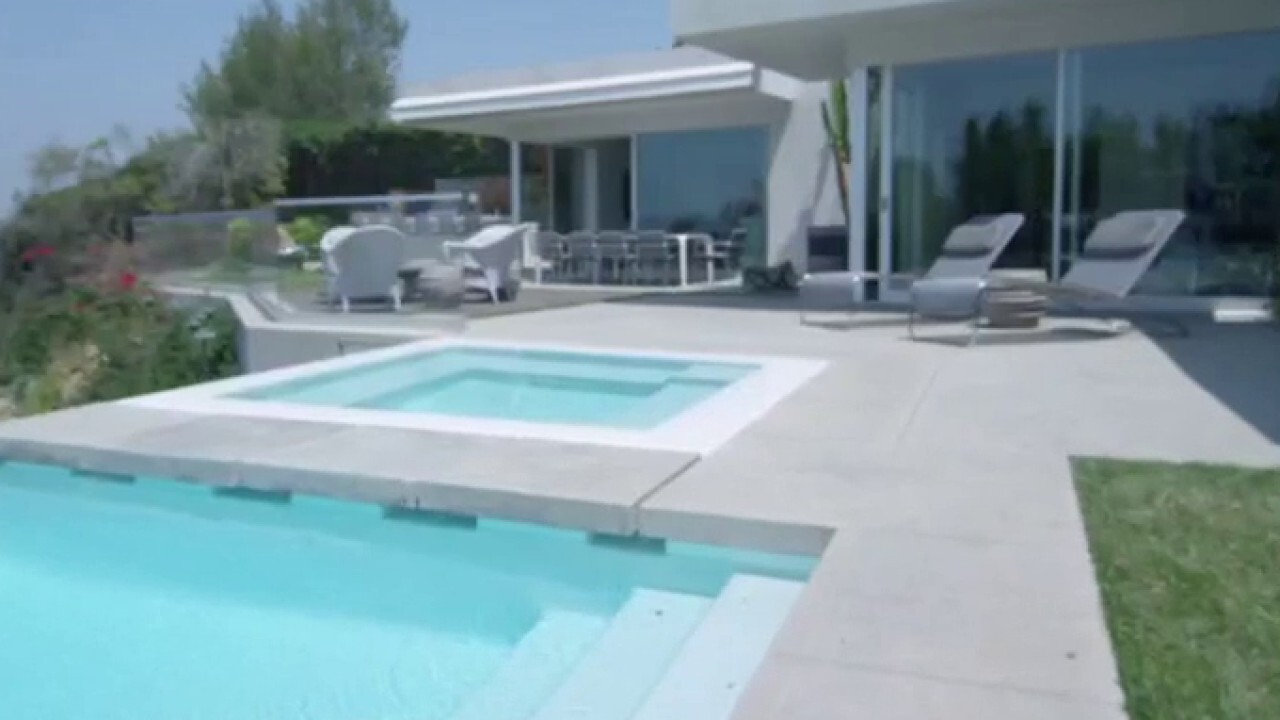 The 9,753-square-foot home has nine bedrooms and 10 bathrooms, and sits on more than an acre lot on the island that has a total of only 34 homes. Lea Black explained that the couple had purchased the property intending to revamp the house built in1981, saying in a statement, "We originally purchased the home with the intent to renovate, but haven’t had the time to pursue the project." She said of the property, "With nearly 200’ of water frontage and over an acre of land, plus the top location and exclusivity of Star Island, it’s one of the best waterfront properties in all of Miami."

Other famous Star Island property owners include pharmaceutical billionaire Phillip Frost, billionaire hedge fund manager Ken Griffin and singer Gloria Estefan, according to the listing by Jo-Ann Forster of Compass, which warns, "now is the time to secure one of the last available opportunities to build your dream home on Miami’s ultra-exclusive Island to the Stars."

The 9,753-square-foot home sits on more than an acre lot on the island, where there are only 34 homes total. (Photo courtesy of Compass)

For those interested in making an offer, the Blacks are open to accepting cryptocurrency as payment. If the buyer does use digital currency in the purchase, it would be the largest crypto real estate transaction in the U.S. to date. The current record sits at $22.5M.

In addition to the waterfront footage with views of the bay, the property also offers a private deep-water dock.