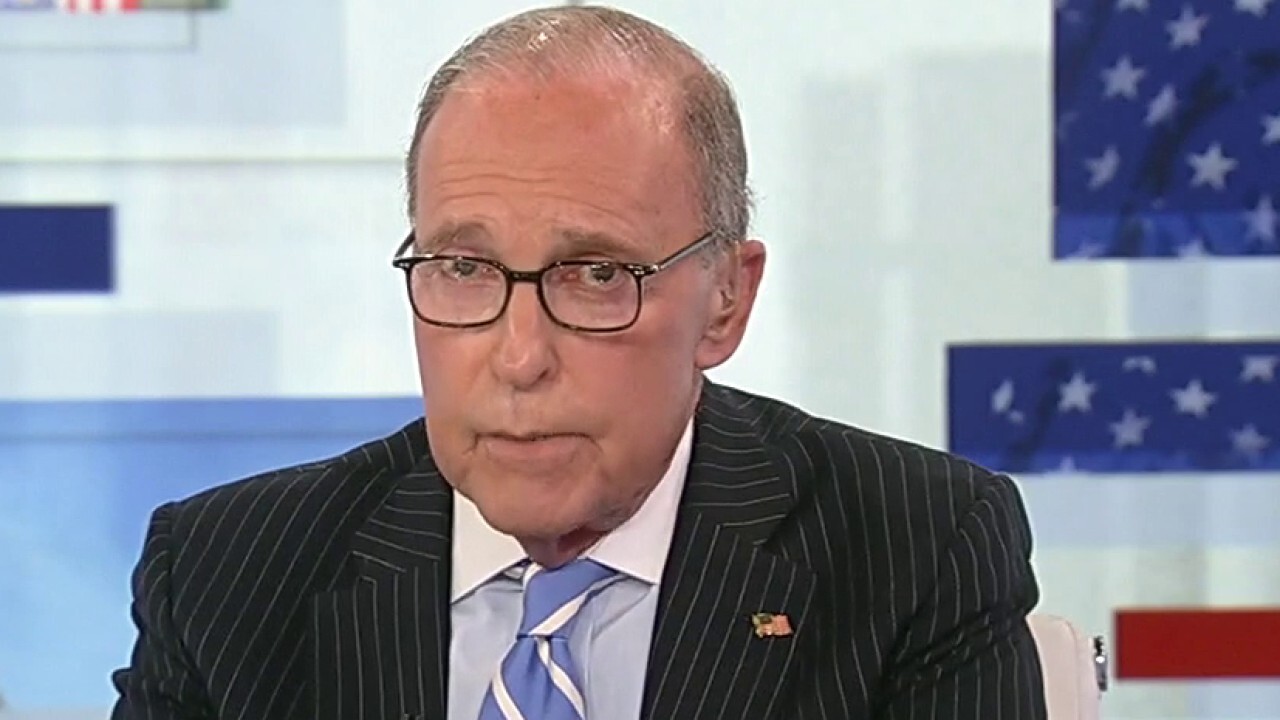 Larry Kudlow: The Taliban are not our partners, they are terrorists

FOX Business host Larry Kudlow weighs in on the crisis in Afghanistan and the U.S. response on 'Kudlow'

Sens. Marco Rubio, R-Fla., and Rob Portman, R-Ohio, are calling on Treasury Secretary Janet Yellen to "use all means necessary" to keep billions in internationally-held funds intended for the government of Afghanistan from being placed in the hands of the Taliban after the terrorist group took control of the country.

"We write to urge you to use all means necessary to keep all internationally-held reserve assets of the Islamic Republic of Afghanistan out of the hands of the Taliban’s illegitimate Islamic Emirate of Afghanistan, and to firmly resist any efforts to release these funds," the senators wrote in a joint letter, saying, "releasing any reserve assets to a Taliban-controlled Afghan government would be tantamount to providing a resource windfall to malign actors in direct conflict with the interests of the United States. We must not allow this to happen."

The senators pointed out that the Biden administration blocked the Afghan government's access to U.S.-based reserve funds after it became apparent that the country would fall to the Taliban, and noted that Da Afghanistan Bank (DAB) reported nearly $10 billion held in reserves in June. DAB's former acting governor, Ajmal Ahmady, reportedly said those funds – mostly held internationally – remained in the $9 billion range as of this month, and included U.S. currency and bonds along with World Bank Reserve Advisory and Management Partnership (RAMP) funding.

Rubio and Portman also urged Yellen to work with U.S. allies and the U.N. to prohibit any foreign sources of funds from reaching the Taliban, such as those intended for aid, and to prevent the International Monetary Fund (IMF) from sending any allocated funds to Afghanistan.

The senators wrote, "The Taliban are sponsors of terrorism who maintain close ties with Al-Qaeda, and therefore they cannot be trusted to distribute money to the Afghan people who desperately need it, and will instead use any and all funds to actively advance priorities hostile to U.S. interests."