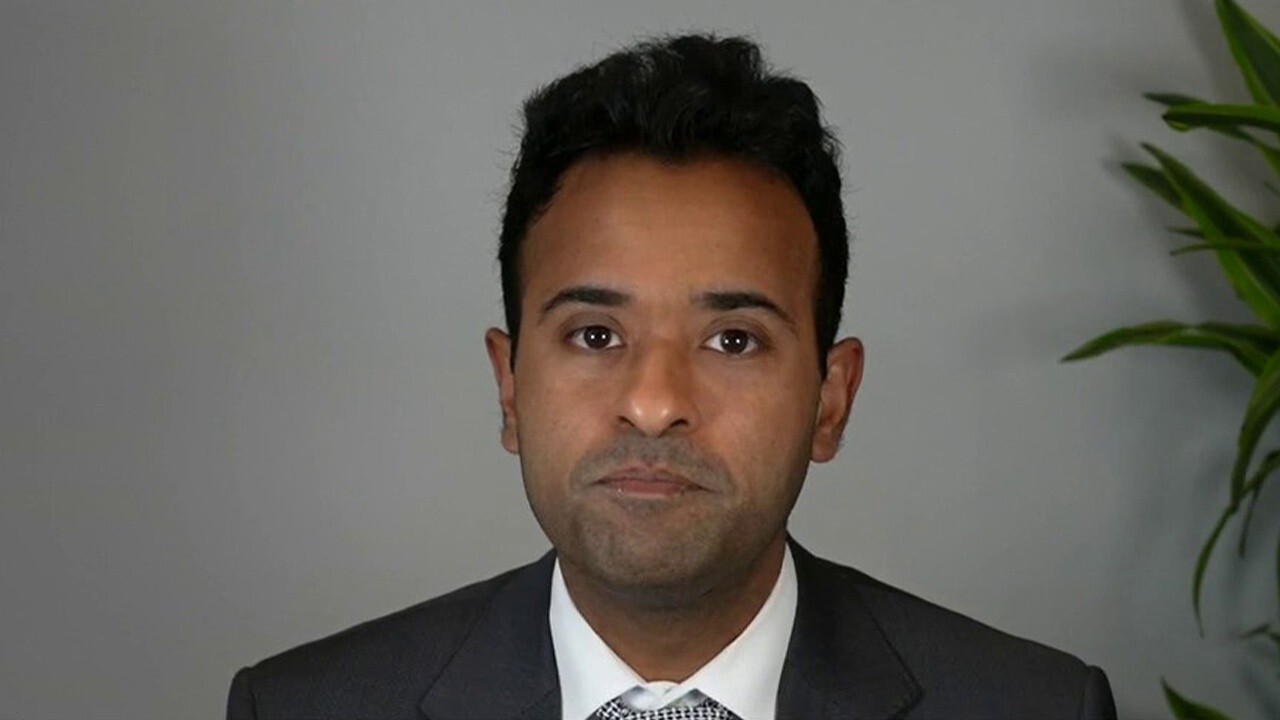 "Woke, Inc." author Vivek Ramaswamy criticized the rise of "wokeness" in corporate America on FOX Business’ "Mornings with Maria" and argued that the country is in need of a "cultural cure."

If you look at whether this new test of wokeness actually meets the Supreme Court's test for religion, it actually hits the Supreme Court's test in spades. So if wokeness is really a religion, then forcing employees to actually bow to this new religion is a violation of the Civil Rights Act of 1964. That's one of many legal arguments that I think employees and other stakeholders can take to court to say that actually a lot of these behaviors and forms of ‘woke’ corporate overreach are really downright illegal even under current law.

I think that's actually going to begin to shape behavior in a different direction. I do think that legal solutions are just symptomatic therapy. What we really need in this country is a cultural cure, and that's a lot harder to do -- something I also talk about in the book. But I do think that the tide is going to change as long as we have shareholders and employees and other stakeholders of businesses begin to actually take legal action against these forms of overreach. 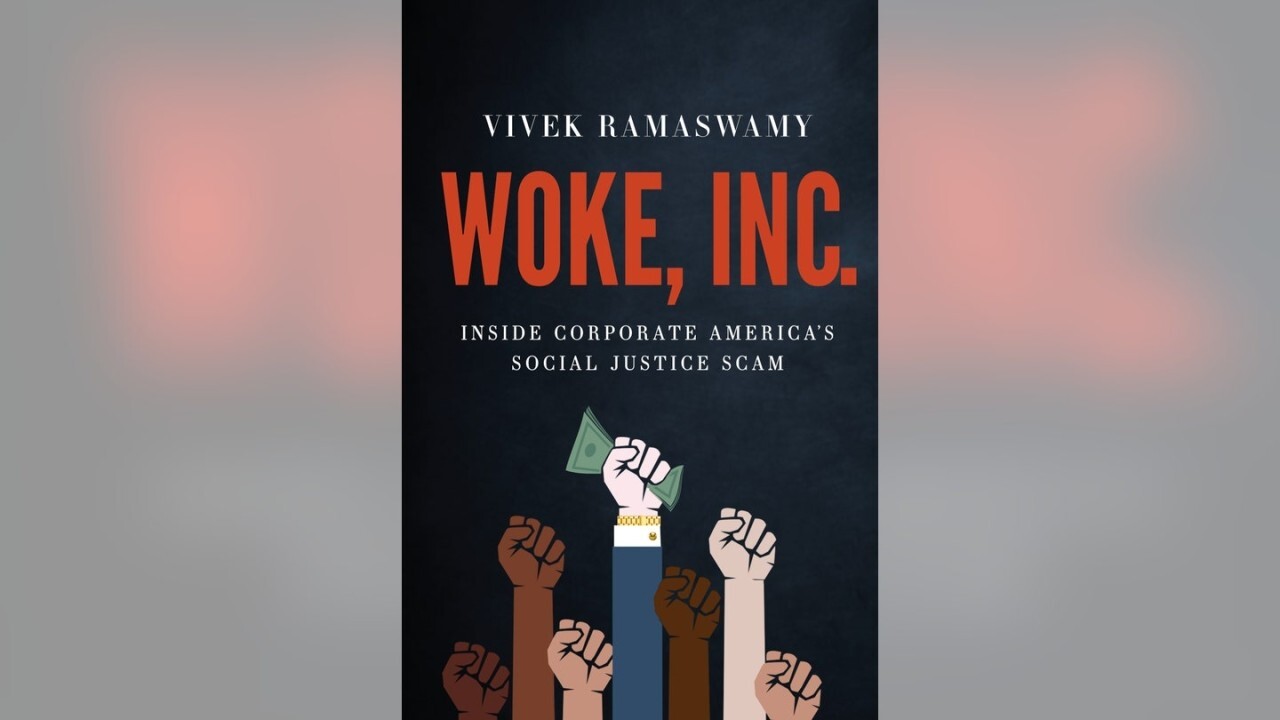