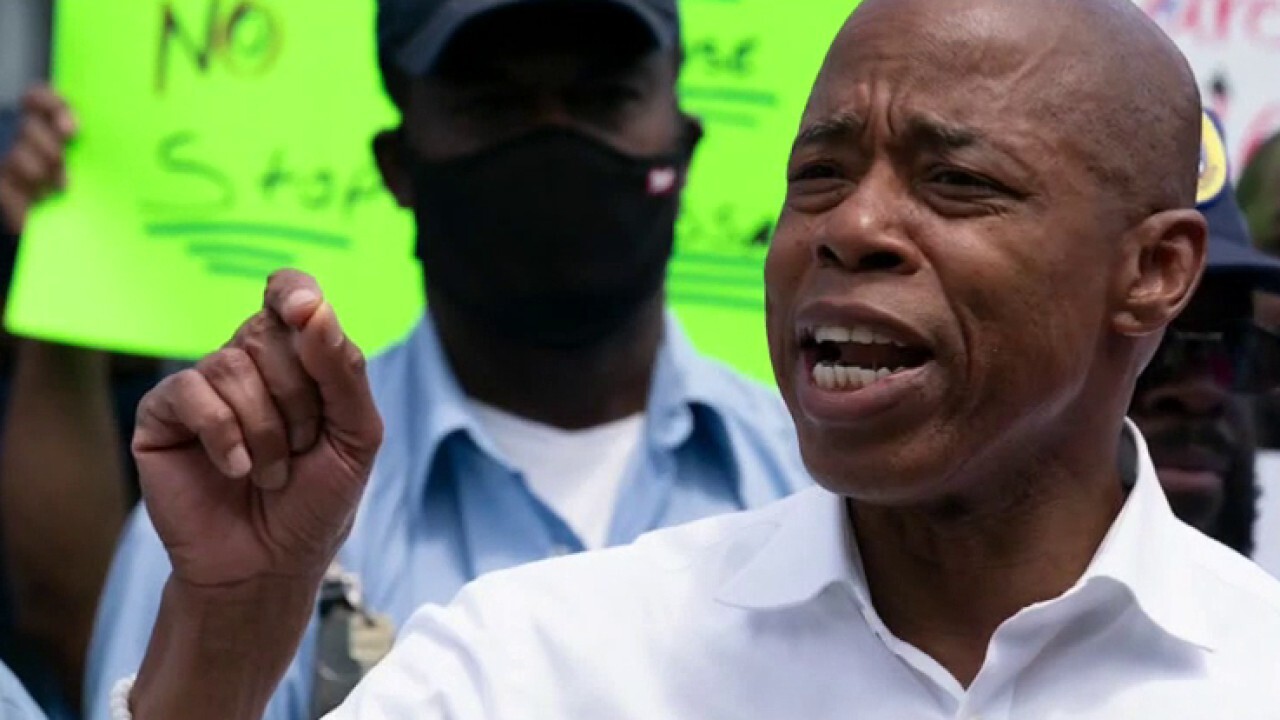 Whole Foods is defending itself amid an effort from National Labor Relations Board prosecutors to force the Amazon-owned grocery chain to allow its employees to wear "Black Lives Matter" attire while they are at work, despite the company's longstanding policy forbidding all slogans in its dress code.

NLRB prosecutors accused Whole Foods last month of violating U.S. labor law by allegedly punishing workers who wore BLM masks in 2020. The prosecutors are pursuing labor charges on the basis that workers have the right under federal labor laws to engage in collective action related to workplace issues.

In its response obtained via a Freedom of Information Act request from Bloomberg, Whole Foods fired back, arguing that BLM has nothing to do with collective action in the workplace, and that NLRB General Counsel Jennifer Abruzzo is actually trying to violate the retailer's own constitutional rights under the First Amendment by trying to "compel employer speech."

"Our dress code policy does not single out any one message or slogan," a Whole Foods spokesperson told FOX Business. "It is designed to create a workplace and shopping experience focused entirely on excellent service and high quality food."

The spokesperson added, "We do not believe we should compromise that experience by introducing any messages on uniforms, regardless of the content, that shift the focus away from our mission."

Like many companies, Whole Foods has had a longstanding dress code policy that prohibits employees from wearing attire with any logos, slogans or other advertising images that are not company-related while on the clock.

The National Retail Federation is warning that the NLRB's actions against Whole Foods are "dangerous" for employers nationwide.

"This determination by the National Labor Relations Board’s General Counsel establishes a dangerous and inconsistent precedent for employers," the NRF told FOX Business in a statement. "In effect, this policy places front-line managers in the role of monitoring and adjudicating conflicts involving social or political speech based on variable standards."

The NRF added that it "supports the notion that employers should be able to maintain content-neutral dress codes that prohibit social or political advocacy speech in the workplace and allow employees to focus on serving their customers."