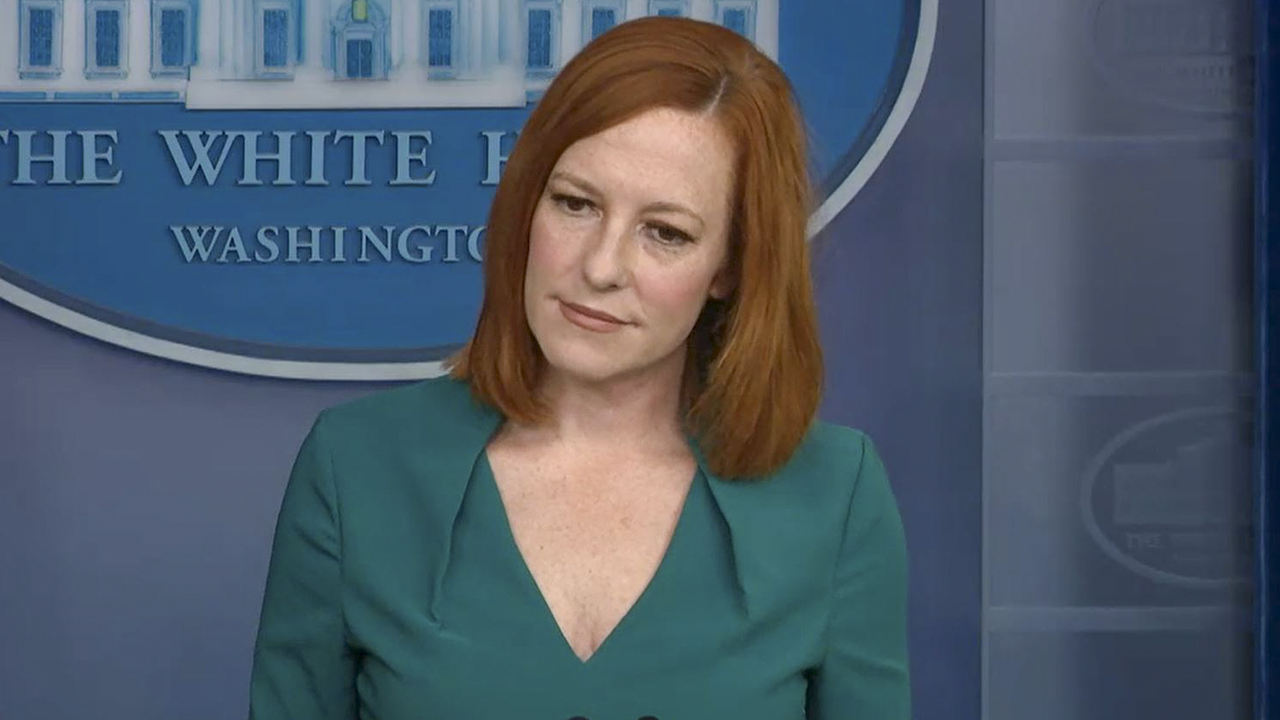 The White House has left the door open to accepting the GOP infrastructure counteroffer unveiled Thursday morning, but said that figuring out how to pay for the plan "remains unclear."

Press secretary Jen Psaki said President Biden had called Sen. Shelley Capito, R-W.Va., who led the negotiations, to thank her for her proposal and was awaiting more details.

"We are also continuing to explore other proposals that we hope will emerge," Psaki said. A group of bipartisan senators led by Sen. Joe Manchin, D-W.Va., and Mitt Romney, R-Utah, is putting together a backup infrastructure proposal should current talks fall through. Romney said that proposal is "not quite" $1 trillion.

"Sen. Capito told the president that her team would provide us with more details later today, and we look forward to getting that information," Psaki said. She argued that the plan "provides no substantial new funds" for veterans’ hospitals, clean energy jobs, building modern rail systems, repairing transit systems and removing lead pipes.

In a press gaggle, Psaki said the Republican proposal, originally $568 billion, had come up "significantly," which she found "encouraging," but the White House believes there are other areas that need to be funded.

"Lastly, we are concerned that the proposal on how to pay for the plan remains unclear: We are worried that major cuts in COVID relief funds could imperil pending aid to small businesses, restaurants and rural hospitals using this money to get back on their feet after the crush of the pandemic," Psaki concluded.

A group of Republicans countered Biden’s $1.7 trillion offer -- down from $2.25 trillion -- with a trimmed-down $928 billion plan. Instead of bankrolling the proposal by raising the top corporate tax rate from 21% to 28%, they suggested repurposing unused COVID relief funds.

--$46 billion for rails, including Amtrak

--$22 billion for ports and waterways

BIDEN WILL ‘CHANGE COURSE’ ON INFRASTRUCTURE IF NEGOTIATIONS FALTER

A source familiar with the Biden administration’s thinking told FOX Business that there is not $700 billion in unspent federal relief funds as Republicans have said, and the vast majority has been spent or allocated. The source said 95% of the $3 trillion passed before President Biden took office has been obligated or is for the Paycheck Protection Program, unemployment insurance or nutrition assistance.

"We think there are better ways to pay for it," Psaki said in the press gaggle following her statement.

The White House feels the American Rescue Plan is working as intended and large swaths of it have already been spent on $1,400 cash payments, funding for state and local governments, and relief for families and small businesses.