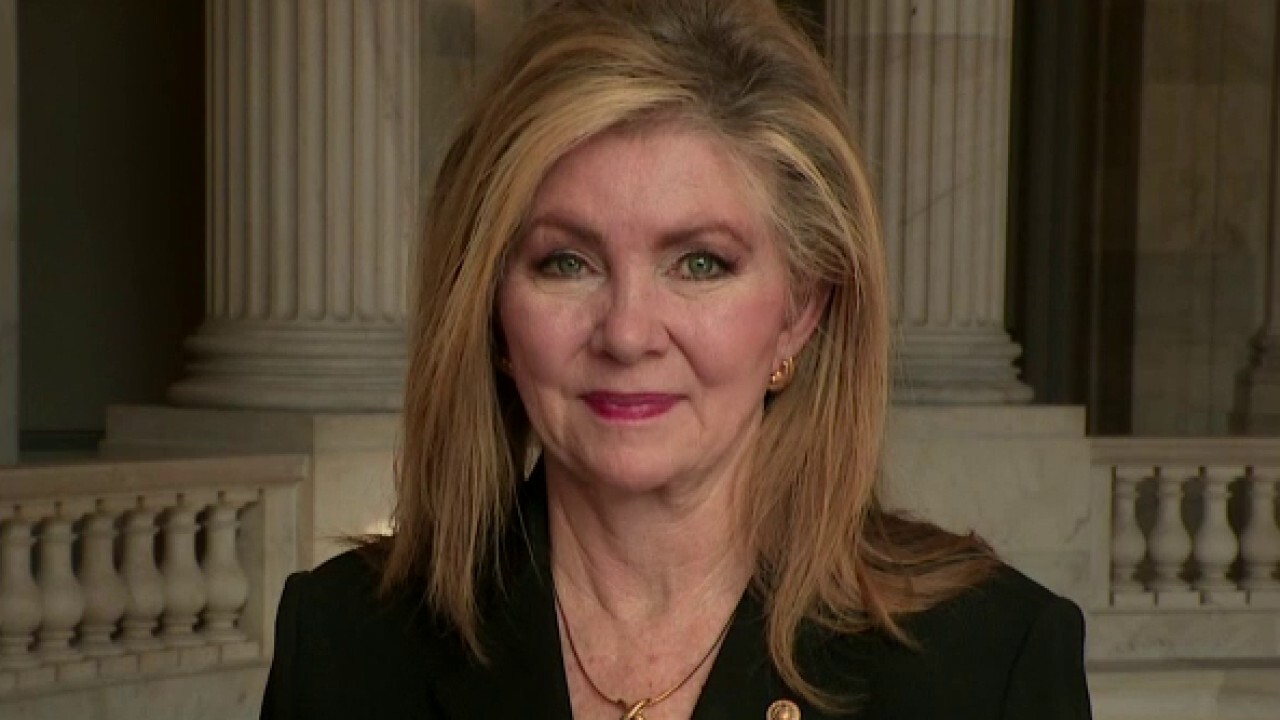 Marsha Blackburn: Biden's agenda is not 'for the people'

Gov. Jim Justice, the West Virginia Republican, announced Monday that the state will give out $100 savings bonds to every state resident between 16 and 35 who gets vaccinated from COVID-19.

"Our kids today probably don’t really realize just how important they are in shutting this thing down," Justice said at a press conference. "I’m trying to come up with a way that’s truly going to motivate them—and us—to get over the hump."

WVNews.com reported that Justice will pay for the program by using some of the federal stimulus funds the state received. The report said Justice found savings bonds appealing because they are not just a "dash in the pan and a couple of trips to Wendy’s with your friends."

The plan is retroactive, so residents within the age group who’ve already received the vaccine will be eligible.

A statement from his office said the goal is for the state to reach 70% of its population vaccinated. So far, about 52% of the state’s 1.47 million received their first jab, and demand has been slowing.