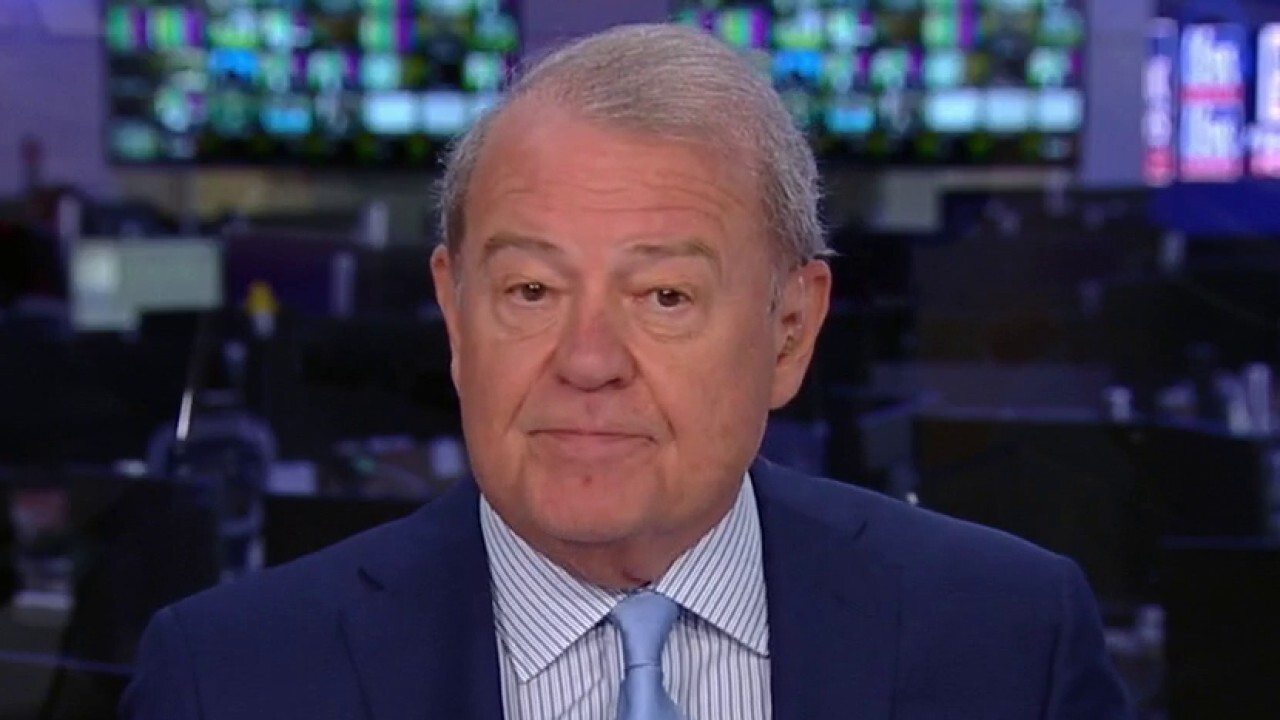 Varney: Will Republicans jump on the Democrats' pot push?

FOX Business host Stuart Varney discusses the Democrats' marijuana legislation and where the Republican Party stands on legalizing it.

In his latest "My Take," FOX Business "Varney & Co." host Stuart Varney questioned where Republicans stand amid Democrats' marijuana legislation push. He argued that the plan to expand the pot business is "a political winner."

STUART VARNEY: The Democrats have a plan to open up the banking industry to marijuana money – big deal.

This is what the pot guys want -- access to the banks and all the capital they control. This is not an argument about legalization, one way or the other.

It’s about the expansion of a new business and the politics of pot.

Sen. Schumer's plan takes advantage of an obvious shift in public opinion. More than half the states have legalized marijuana for recreational and medical use. He wants to open up the whole country, by making the pot business financially legit.

My guess is it’s a political winner!

The plan would remove pot from the list of controlled substances. Limit purchases to people 21 and older. And impose taxes on the weed you buy.

That’s the path to legality and Senator Schumer wants it in place by April 20 next year. That’s 4/20, often known as marijuana day!

Where does this leave the Republicans?

Their libertarian wing has long favored full legalization. Younger voters, who the Republicans want on their side, have largely taken sides: they want their legal weed! And who wants to be left off the gravy train of increased tax revenue?

Add it all up, and it sure looks like marijuana is headed for much wider use, distribution, and financial legitimacy.