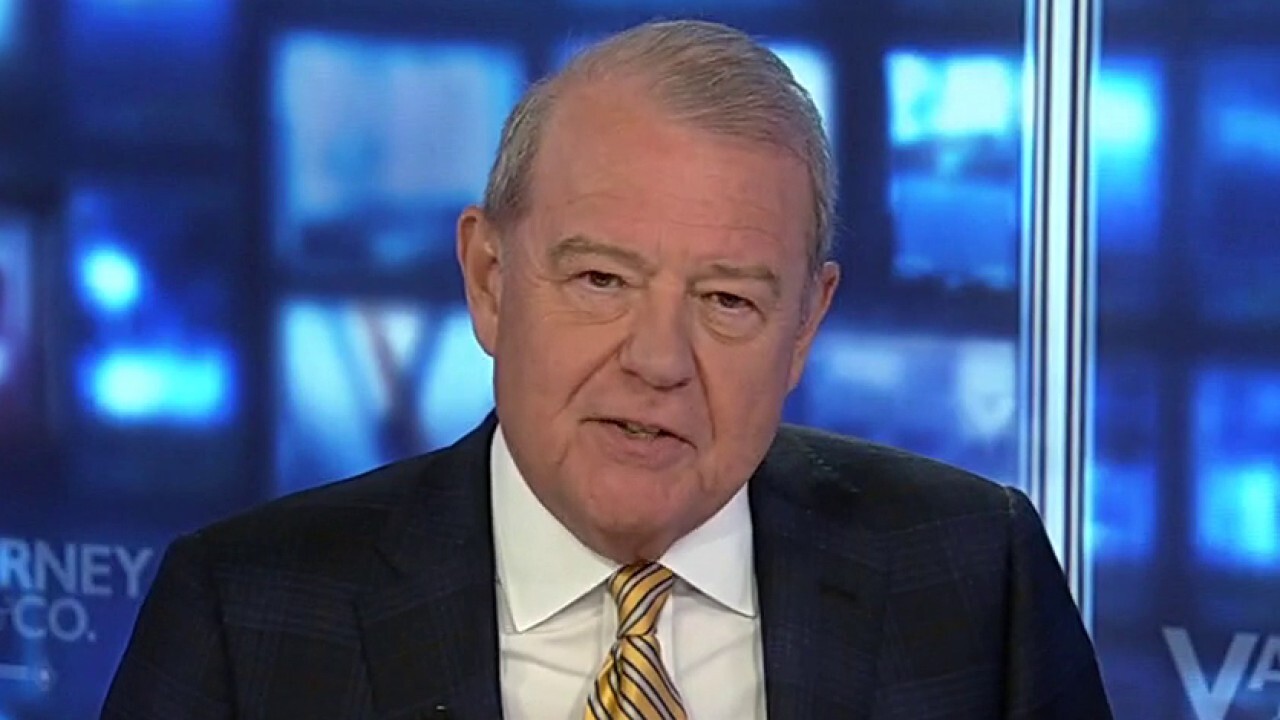 In his latest "My Take," "Varney & Co." host Stuart Varney discusses the tight governor races in Virginia and New Jersey, arguing the election is a "wake-up call" for Democrats.

STUART VARNEY: Rarely has an election for governor had such significance.

The center of attention is Virginia. This race should have been a shoo-in for Democrat Terry McAuliffe. But it’s not. He may well lose.

He's upset many suburban parents with his comments on education. Last night he said the state needs more black teachers to racially re-balance! He has struggled to be in a party headed by President Biden, whose approval rating has tanked.

When Biden did stump for him, McAuliffe's support dropped sharply. Very telling.

Think of this: in a state which Biden won by 10 points, one year later, an unknown Republican has the edge. That speaks volumes about the Democrat's inability to understand what voters are really concerned about. Race and welfare are now a turn-off.

If Glenn Youngkin in Virginia wins or even comes really close, the Democrat's game plan for next year goes out the window – and so does Biden, Harris' re-election in 2024.

REP. MCCARTHY: EVEN THE DEMOCRAT PARTY IS RUNNING AGAINST BIDEN NOW

The other election is in New Jersey, a deep blue state.

Here the current governor is Democrat Phil Murphy. In May of this year, he had a huge 26 point lead over his Republican challenger. That lead is now 7 points. If Jack Ciattarelli gets that close in the final tally, there will be the same national repercussions as in Virginia.

For the Democrats, things started to fall apart with Afghanistan. Then came the border, and crime and de-fund the police, and inflation, and shortages, a giggling vice president, and a be-fuddled president who actually nodded off at the climate conference!

Today's elections are literally a "wake-up" call for the democrats.