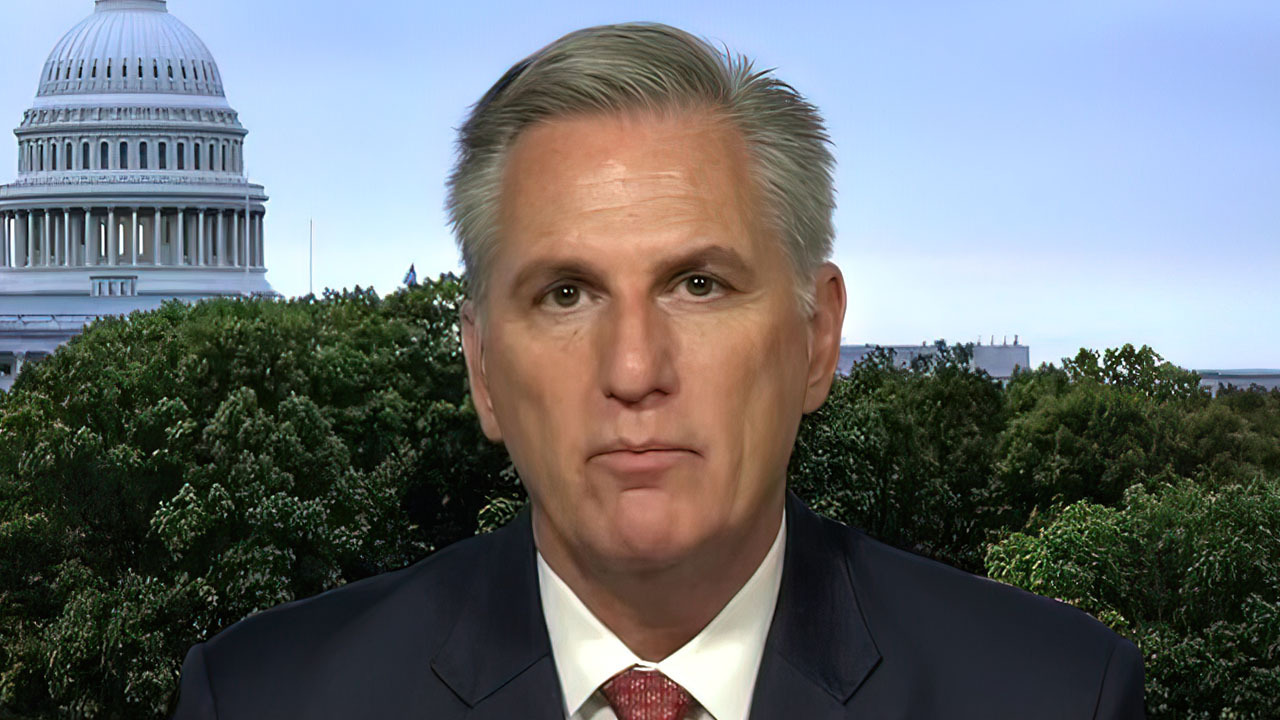 Kevin McCarthy: Even the Dem Party is running against Biden now

KEVIN MCCARTHY: Even the Democratic Party is running against this president now. They think he's weak on leadership. They've watched his policies have failed. They're not standing with them.

So it's interesting to me. Why would this Democratic Congress actually vote for this [spending] bill that would only create more inflation, harm our economy going forward? And actually, the only people it's going to help is a China economy.

And when I look at where this president is continuing to move, I don't know if they can put these votes together because I'm seeing more Democrats announce retirement. You've got committee chairs are announcing -- 15% of the Democrats on appropriation have announced retirement. They don't want to sit around either because they see the future is not bright based upon the policies they’re pushing. 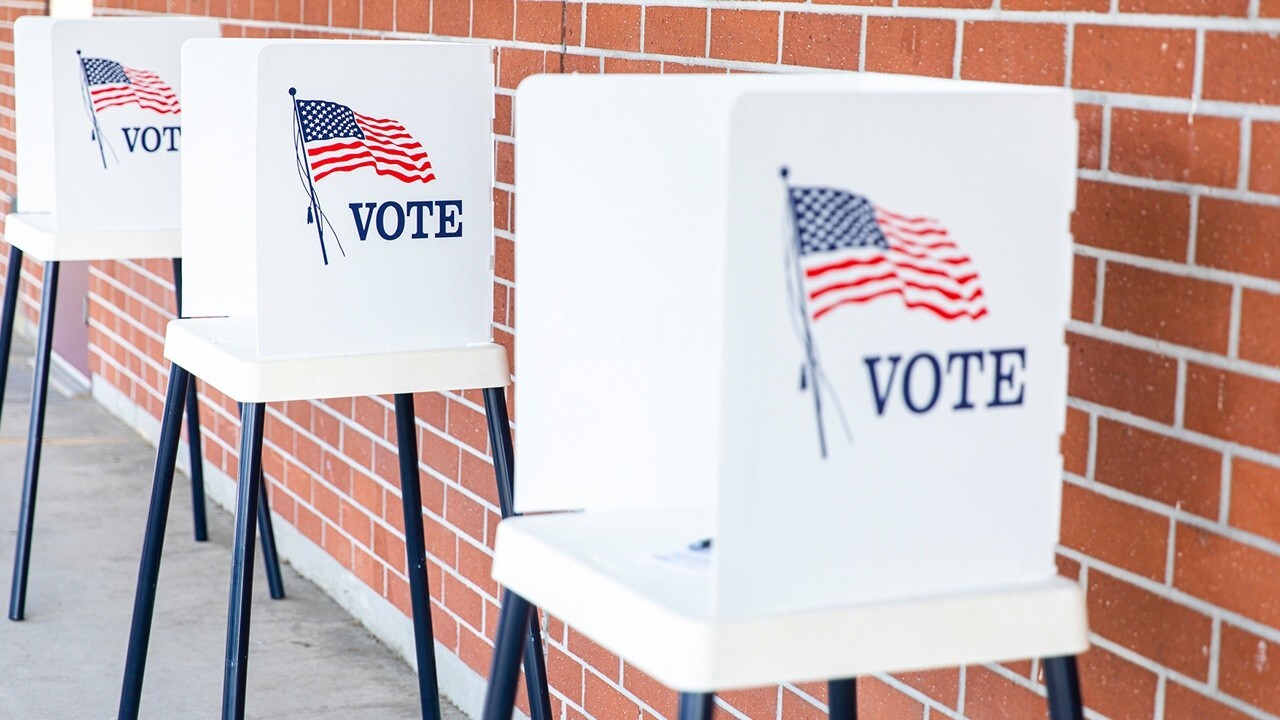 McCarthy on how Virginia governor race can impact 2022 Midterms