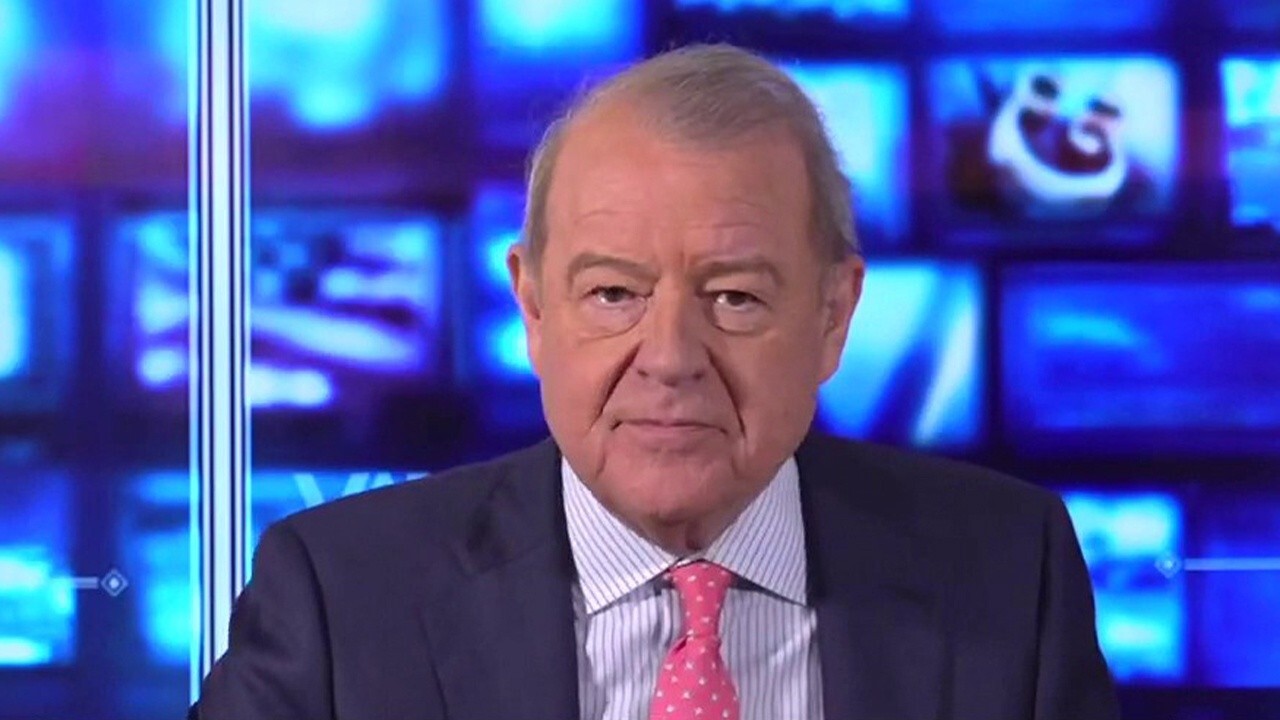 “Dorsey justifies this by saying the president incited violence,” Varney said. “I’d like to be the judge of that. I can decide for myself. I want to see and hear what the president has to say.”

IN RESPONSE TO CAPITOL RIOTING, MUSK WEIGHS IN ON BIG TECH CENSORSHIP

After receiving criticism for the ban of Trump’s account, Dorsey on Wednesday posted a series of tweets.

“He’s trying to justify censorship, but he seems confused,” Varney said. “He says banning the president was ‘the right decision’ and then he tweets that it ‘sets a precedent I feel is dangerous: the power an individual or corporation has over a part of the global public conversation.'"

Varney went on to say the ban is a “danger to an open democracy.”

“Do we really want a couple of billionaires who run near-monopoly businesses, dictating what we may see and hear?” he asked.

Varney said the power the world has given to tech leaders, like Dorsey and Facebook’s Mark Zuckerberg, is an extraordinary and new phenomenon.

“The recent events in Washington have brought into full view the dangers of monopoly power when applied to public speech,” Varney said. “It doesn’t matter whether it’s the government or a private company that’s telling us what we can see and hear. Big government or big corporation -- censorship of political opinion by a monopoly is wrong.”

Varney said Americans must never accept limits on free speech or allow themselves to be forced into an “acceptable” way of thinking.

“This is America, and we are not sheep!” he said. “We will always be divided if one side thinks their point of view is being suppressed by the corporate elite.”