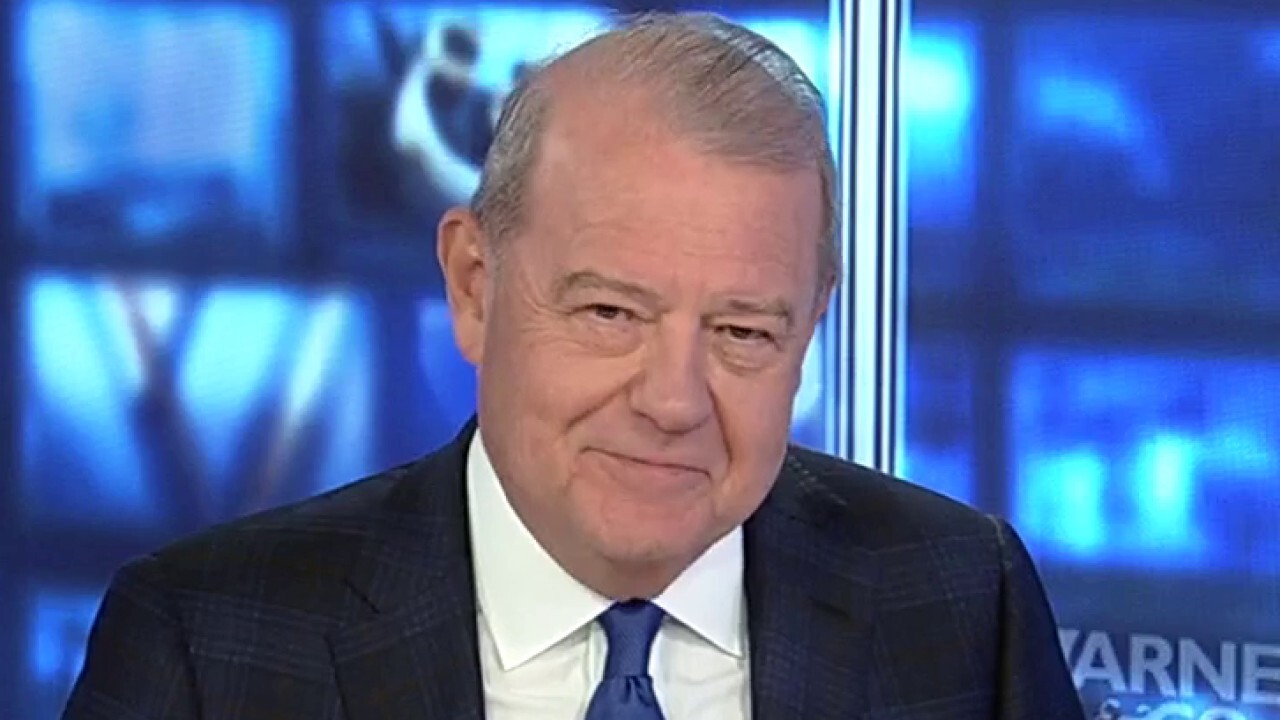 Stuart Varney: The left playing tricks to 'vilify the rich'

"Varney & Co.," host Stuart Varney ripped the Democrats for vilifying the rich in an attempt to get billionaires to pay for their costly "spending spree," arguing "the seizure of wealth is unconstitutional" during his "My Take" Wednesday.

STUART VARNEY: The Democrats believe that 700 billionaires will pay for a big chunk of their multi-trillion-dollar spending spree!

Nonsense. First of all, the seizure of wealth is unconstitutional. And the super-rich will use an army of lawyers to help them avoid it.

The left doesn't really care about that. They just want to pretend that they are paying for it all, just to get these programs on the books. It’s a trick. Vilify the rich, and then blame them for failing to support "the children".

There is another desperate tax proposal: a minimum 15% tax on corporate profits as reported to shareholders. Not as reported to the IRS. So corporations would not be able to use perfectly legal deductions. Those write-offs swept aside. Corporations have as many lawyers as the billionaires, so there would be a legal challenge.

Clearly, the big-spending plan will not be paid for. We will have to borrow trillions.

BILLIONAIRES TAX WOULD TAKE AIM AT UNREALIZED GAINS ON ASSETS, MOST PROFITABLE CORPORATIONS

How do you think this looks? A bitterly divided party, scrambling to ram through highly controversial spending.

They've got about 36 hours left to get it done. This is no way to govern.