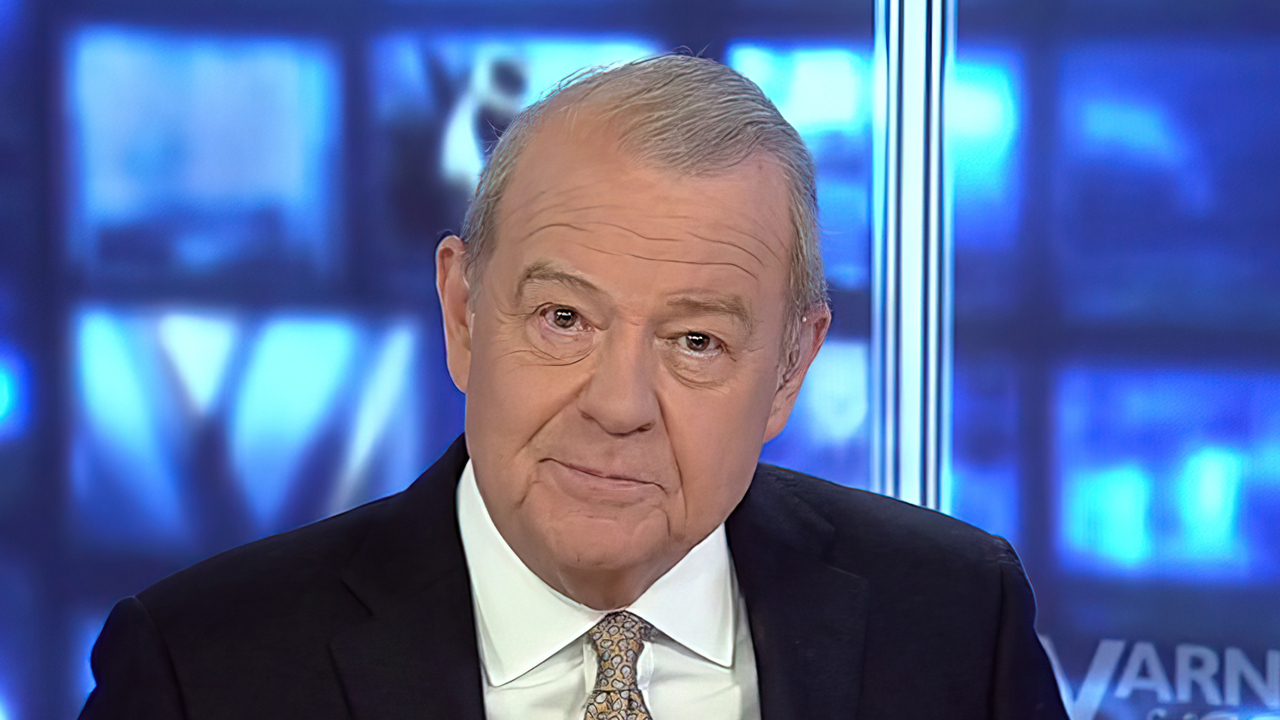 Varney on the next 'golden opportunity' for Republicans

FOX Business' Stuart Varney, during his latest "My Take" on "Varney & Co.," argued that parents and teachers are being "jerked around" by schools after Democrats’ "failing" education policies.

MICHIGAN SCHOOLS CAN USE NON-TEACHERS AS SUBSTITUTES AMID WORKER SHORTAGE, AFTER WHITMER SIGNS BILL


STUART VARNEY: Does the teachers union actually want to teach? They seem to be reluctant to go back to the classroom. Chicago is the latest example.

These are some of their demands before they'll go back to the classroom: PCR tests for teachers and staff. Three hundred new testing sites in the schools. Special masks for all, and if a single COVID case is reported, the principal can move classes to remote.

Today those teachers vote. If those demands aren't met, odds are they will vote to go entirely remote.

Pity the parents: they are constantly jerked around, trying to juggle work and their kids’ computer at home. Pity the children whose education has gone backwards. Pity the teachers who actually want to teach and are embarrassed by their own union!

Late last year, education became the issue that swung the Virginia governor's election to the Republicans.

It’s going to be front and center in this year's elections too.

The Democrats are inextricably bound to the teachers union: they will have to answer for the near-collapse of public education.

It is a golden opportunity for the Republicans: they should be pushing for a big increase in charter schools or an extension of voucher systems. Anything to replace union-dominated, failing schools.

And consider this: if a Republican won the presidency in 2024, he or she could issue an executive order that de-unionized the schools!

Wishful thinking perhaps, but at some point, the teachers union must be held accountable for their disgraceful failure.