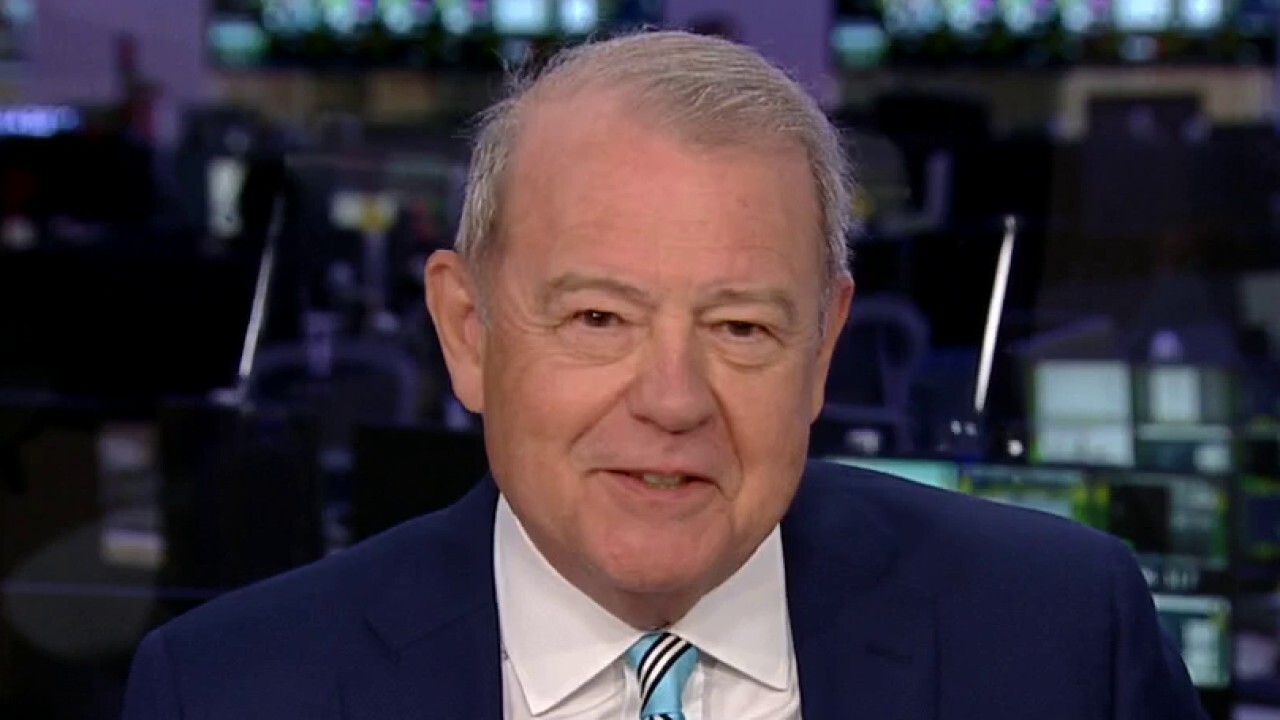 In his latest "My Take," FOX Business’ Stuart Varney argued that the "climate warriors" pushed the president onto his "climate limb" and that "China is laughing at us," ahead of President Biden's virtual climate summit with 40 world leaders.

Word is, our president will go big! He will promise a 50% cut in CO2 emissions by 2030. That’s a bigger cut than Obama promised. Biden believes, that, by leading, he will make China do more. Good luck with that.

China's emissions are going up, big-time. They are building new, coal-fired power plants which will produce enough electricity to supply the whole of Germany! Under the Paris climate deal, they don't have to do anything at all until 2030! Asked if China would jump in now to cut emissions, an official said that’s "not very realistic." He's got that right.  It’s very doubtful that Biden can persuade Xi to reign in China's industrial dominance.

But we must keep on sacrificing. We have to cut. We have to kill fossil fuel jobs. We have to pay others to help them handle climate. Even though America has already cut emissions more than any other industrial country, we have to endure the pain, while others make empty promises. Did you know that in 2019 America’s CO2 emissions dropped all the way back to 1992 levels? Nobody else manages that. But the green new deal is the centerpiece of Biden’s agenda, so we must keep sacrificing in the name of saving the planet!

You can thank Bernie Sanders, AOC, Sen. Markey and all the other climate warriors for this. They pushed Biden out onto his climate limb. They'll demand that we keep on sacrificing. And China? Who knows what they'll say in public, but in private, is there any doubt? They'll laugh at us.

CLICK HERE TO WATCH THE FULL CLIP OF VARNEY'S "MY TAKE"