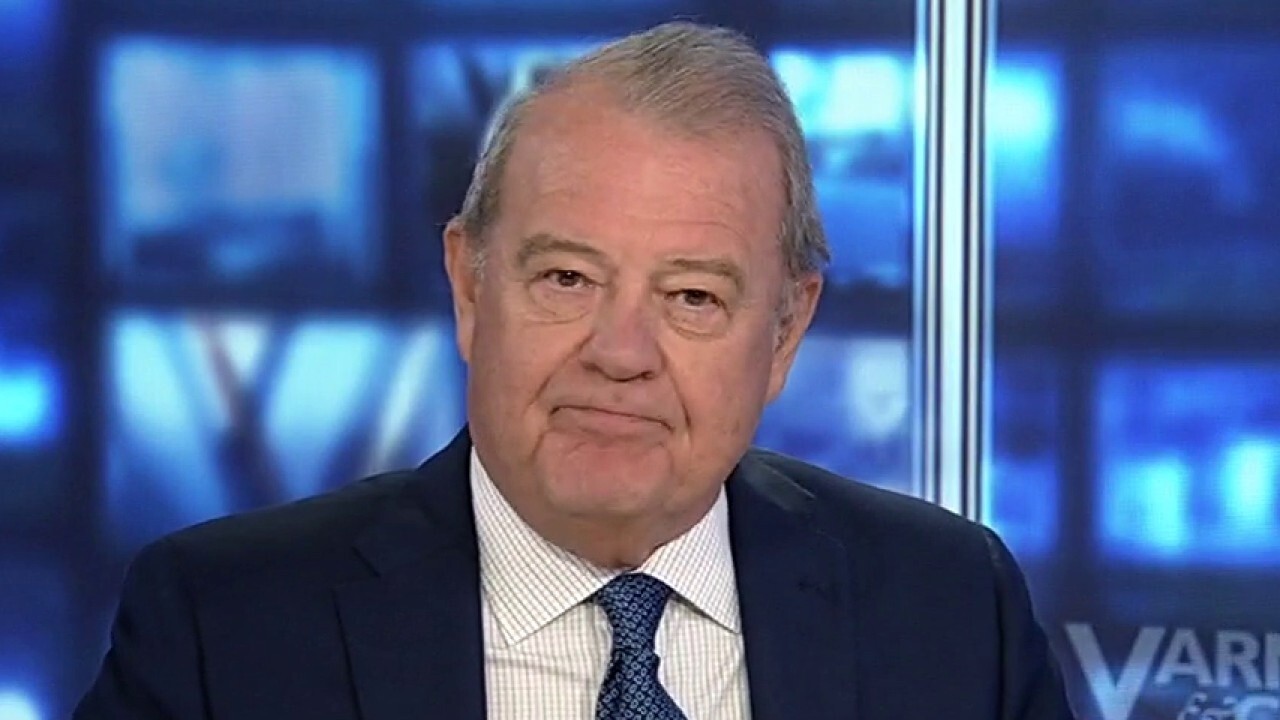 FOX Business' Stuart Varney on how states like New York and California won’t let taxpayers out.

I say ‘prison’ because, in terms of taxes, these states won't let you out.

Millions of people worked from a different state during the pandemic. So which state gets your tax payment?

For example, suppose you lived in New York but left to do remote work in Florida. Conventional wisdom has it that if you spent 183 days in Florida, just over six months, you pay Florida taxes -- wrong.

It’s not that simple. You really have to jump through hoops to escape. And frankly, it’s almost impossible.

You have to show and prove that you have a new "domicile." That is a completely new life.

You have to sell your old house or apartment. Change your dentist, doctor, pharmacy, vet and your kids' school. If your office -- your "location of employment" -- is in New York, even though you never set foot in it, you will almost certainly pay taxes to New York.

The state is already sending out letters to accountants warning that audits are on the way if you claim to have left. And they can come for you all the way through 2024. They are warning: we'll get you.

New York is particularly draconian, but there are very similar restrictions in other high-tax states. They want your money.

Millions thought they had escaped to the promised land of low taxes. They are about to find out that there is no escape from the Democrats' tax prison.