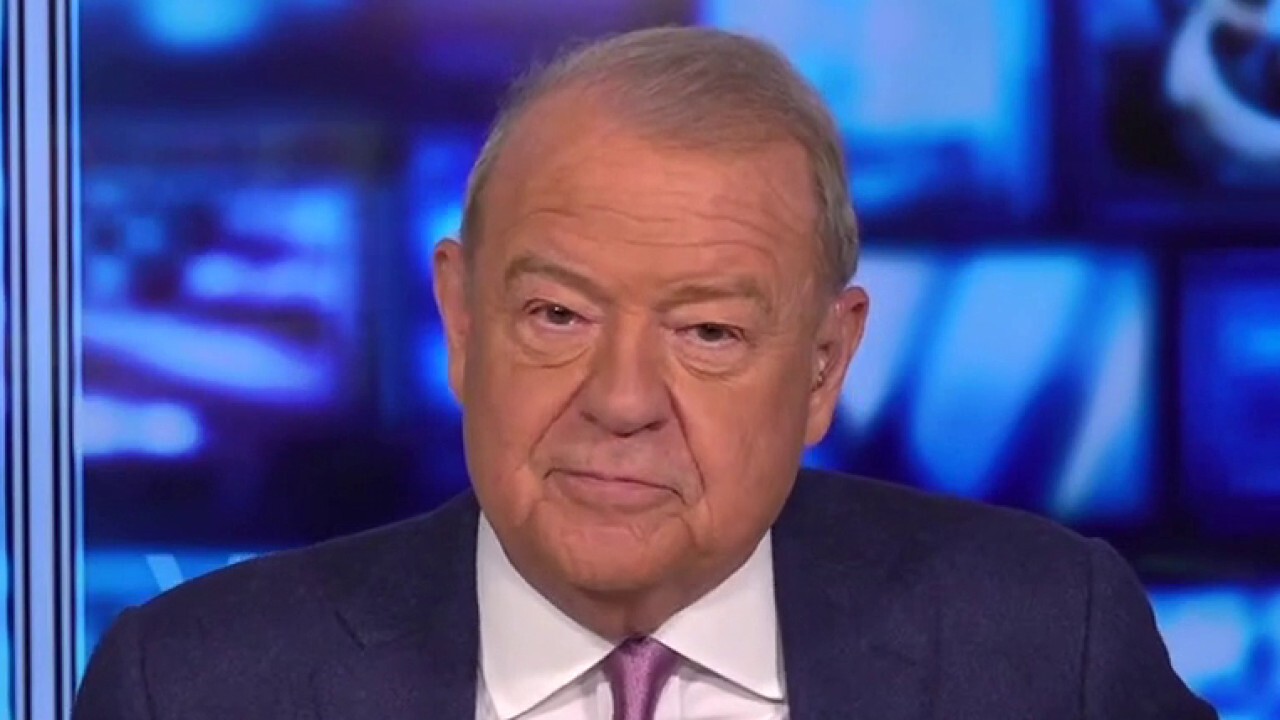 FOX Business' Stuart Varney, during his latest "My Take" on "Varney & Co.," argued that corporations are afraid of their own "woke generation" employees.

STUART VARNEY: Whether it’s social networks censoring Conservative opinion, or corporations denouncing Georgia’s voting law; businesses is now taking political sides. Actually business is taking just one side, the left side. Mitch McConnell the Senate Republican leader, is having none of it. He is telling corporate CEOs "stay out of politics". Or, he said, they invite "serious consequences" don’t know exactly what that means but it’s clearly a warning!

Why are corporations doing this? Why are they offering support to the party of massive tax hikes and the green new deal? It’s because they are afraid of their own "woke generation" employees. They are afraid of being called racist. The "woke generation" speaks loudly, and the CEO cringes and retreats. It’s a farce. Major League Baseball cancels the all-star game in Georgia and moves to Denver. Ignoring Colorado’s more restrictive voting rules!

And baseball wants golfers to boycott the masters, the most important golf tournament of the year, to be played this weekend in Augusta, Georgia. Hasn't politics done enough damage to the sport already? And what kind of damage will it do to corporations?

They might think they are going to curry favor with the Democrats. They are totally wrong. Bernie Sanders, AOC and Sen. Elizabeth Warren run the Democrat party. They are pulling President Biden’s strings. They write his script. And if the corporate elite corporations think for one moment they can appease the socialists, they are sadly mistaken.