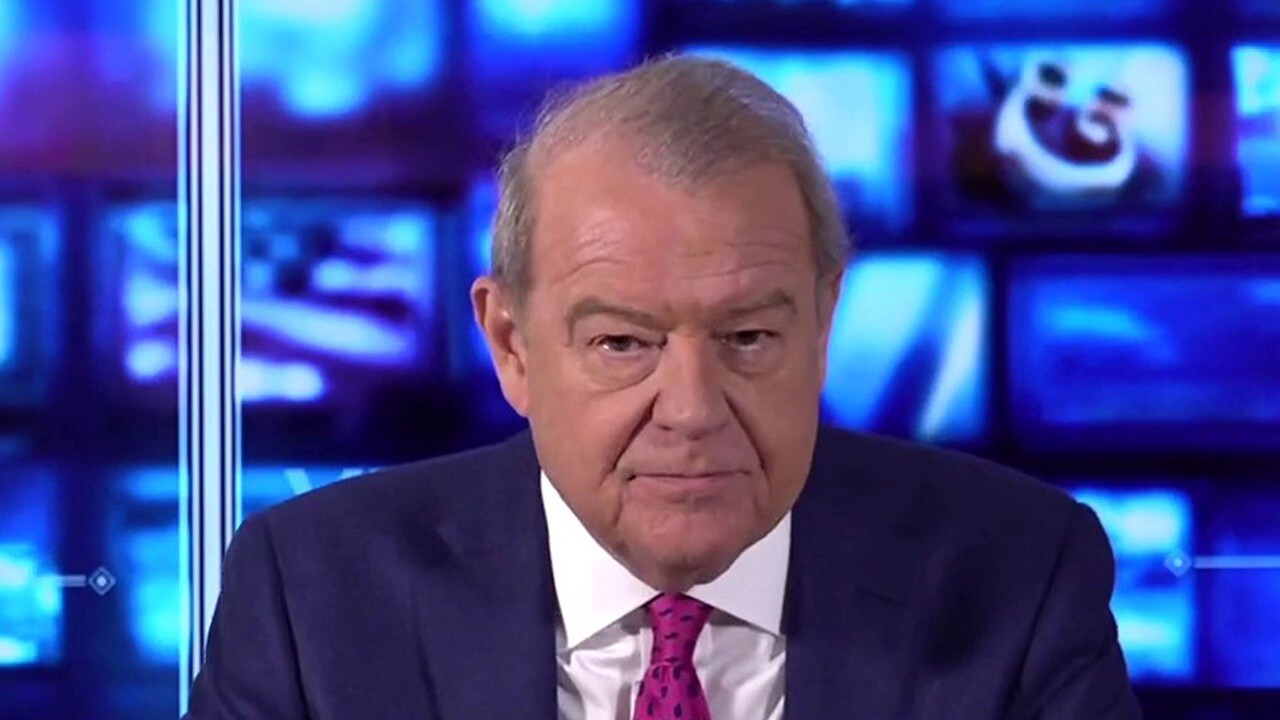 Varney: Biden using California policies as model for US

FOX Business’ Stuart Varney says ‘no thanks!’ to America becoming more like California under the Biden administration.

In his latest “My Take,” FOX Business’ Stuart Varney argues President-elect Joe Biden is planning to make America more like California and called this “unsettling.”

“This is the headline from the Los Angeles Times: ‘Make America California Again? That’s Biden‘s plan,’” Varney said Monday. “To the L.A. Times, this is something worth celebrating. To the rest of us, it’s a dire warning!”

The host said the article correctly points out the significant role that California politicians will play in the incoming administration. This includes Janet Yellen, a professor at Berkeley, at the treasury; Jennifer Granholm – another Berkeley professor – who is slated to become energy secretary; and Xavier Becerra, a former attorney general in the Golden State who will become the new health and human services secretary.

Varney went on to mention that Speaker of the House Nancy Pelosi is from the San Francisco Bay area, as well as the future Vice President Kamala Harris, who will resign Monday from her position as a California senator for her new role.

BILLIONAIRE JEFFREY GUNDLACH EXPLAINS WHAT COULD MAKE HIM FLEE CALIFORNIA

“As the L.A. Times points out, [Harris] will be in every policy meeting,” Varney said. “For Joe Biden, California and its politicians are the go-to state for policy initiatives!”

Varney argued all Americans should be concerned about this influence.

“California has made such a mess of so many issues,” Varney said. “We are told that the Biden team will make climate policy a priority: Watch out! California’s climate initiatives produced blackouts, wildfires and the most expensive gasoline in the country.”

He also pointed to California’s approach to immigration.

“California is a sanctuary state – it is home to an estimated 3 million illegal immigrants,” Varney said. “That’s a mess, created in part by Xavier Becerra, our next HHS Secretary.”

He said the U.S. will now be led by “progressives from a state whose own government is floundering.” Varney also mentioned Gov. Gavin Newsom who is facing a movement to recall him.

“It is unsettling that our country, trying to emerge from a pandemic, should turn to a state known for its policy failures,” Varney said.

He suggested that, instead, America should look to “successful states” like Texas and Florida.

“'Make America California again?’ No thanks!” the host said.