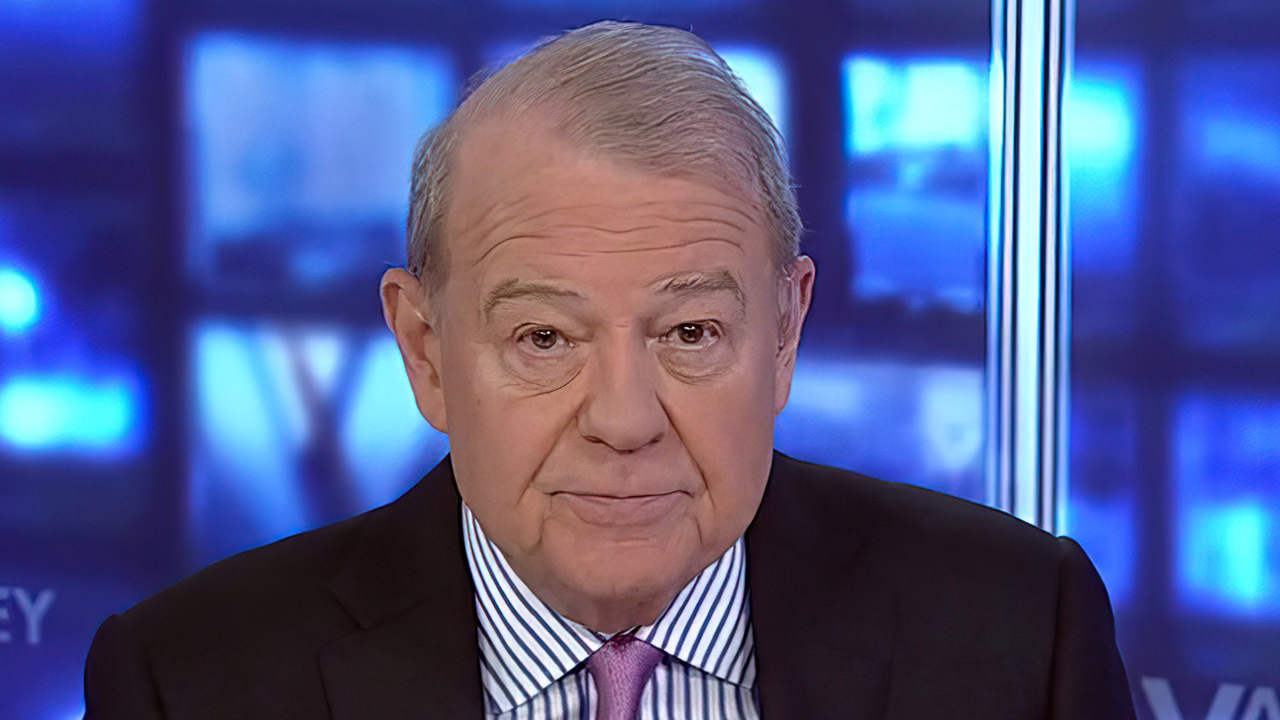 FOX Business' Stuart Varney, during his latest "My Take" on "Varney & Co." Friday, argued President Biden is in "political trouble" as the Democrat Party is "walking away" from its leader.

STUART VARNEY: The president travels to Pennsylvania today, his home state. He's talking up his win on infrastructure. Should be popular. But he's getting the cold shoulder from some top Democrats.

John Fetterman is running for the Senate.

Josh Shapiro is running for governor.

Both were invited to be photographed with the president. Both refused. They say they have scheduling conflicts. When you turn down a photo-op with a sitting president from your own party, in an election year, you know Biden is in political trouble.

Earlier this month the top Democrat in Georgia refused to attend the president's speech in Atlanta on voting reform. Stacey Abrams also had a "scheduling conflict."

In Texas, Beto O'Rourke, says he's not interested in getting help for his campaign from "any" Democrat!

The party is walking away from its leader.

Well first off, the president's approval rating is in the tank. You don't want a photo-op with a failing president.

Second, the party is split. The left doesn't want to be labeled a "Biden Democrat," and "moderates" understand that a "Biden Democrat" is a losing Democrat. That’s why 29 House Democrats are leaving!

It is 10 months to the midterm elections. If the president can't turn things around, the Democrats will surely lose the House and the Senate. Afghanistan, inflation, crime, the border, COVID...