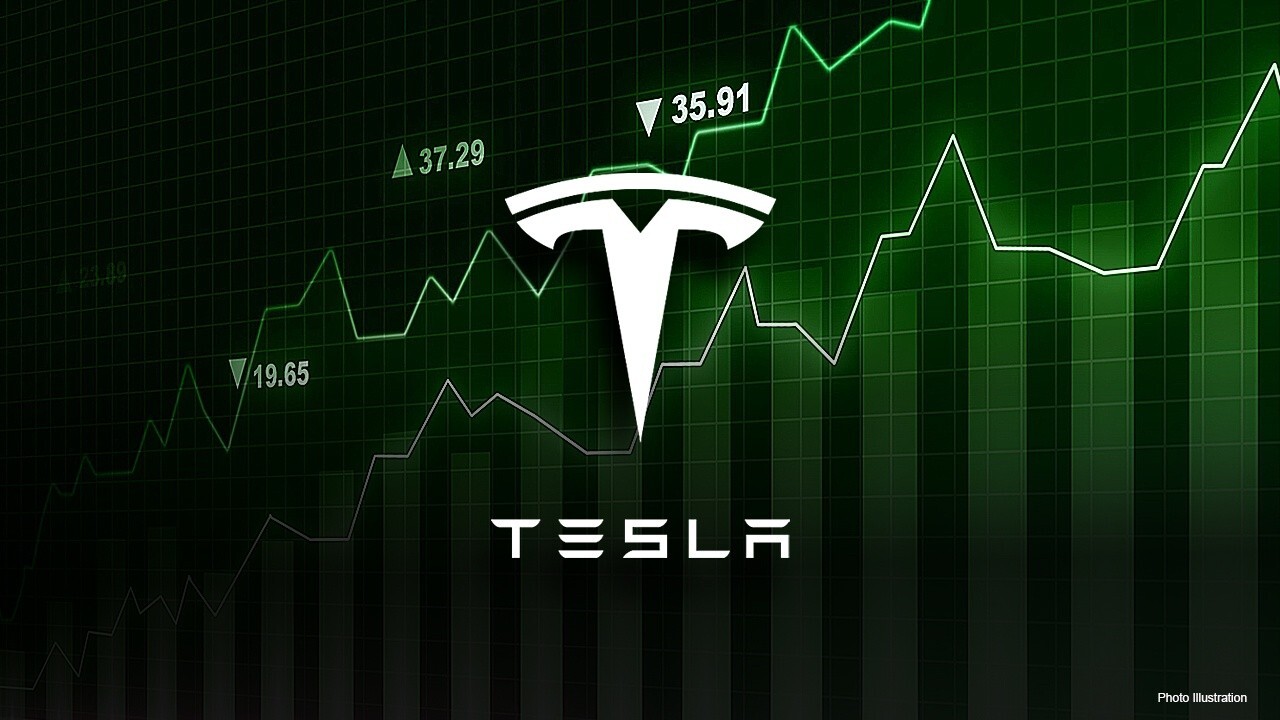 Tesla will come under pressure in 2022: Ryan Payne

'Mornings with Maria' panel discusses Fed policy and the SEC's call for transparency from private companies.

Biden invited GM CEO Mary Barra and Ford CEO Jim Farley to the White House along with other business leaders to discuss his administration's $1.75 trillion Build Back Better legislation, which has stalled in the evenly split Senate after U.S. Sen. Joe Manchin, D-W.Va., refused to support the legislation.

The massive spending bill would bump up the $7,500 tax credit to $12,500 for union-made electric vehicles and would also make GM and Tesla eligible for the existing tax credit again after they hit the 200,000-vehicle limit for the credit.

"Companies like GM and Ford are building more electric vehicles here at home than ever before," the president tweeted after the meeting, prompting the response from Musk that Biden was treating the American public "like fools."

President Biden is seen in the South Court Auditorium of the Eisenhower Executive Office Building of the White House Complex. (Getty Images)

Musk also tweeted that "Biden is a damp [sock] puppet in human form" and "Starts with a T, Ends with an A, ESL in the middle."

It's not the first time that Musk has taken shots at Biden. The electric vehicle pioneer said in September that the administration was "maybe a little biased" and "seems to be controlled by unions."

The Big Three U.S. automakers – GM, Ford, and Stellantis – are the largest employers of the United Auto Workers labor union.

The president invited executives from those three companies to the White House in August when signed an executive order with the goal of making all vehicles sold in the U.S. electric by 2030, but did not invite Musk.

Tesla reported record annual profits of $5.5 billion on Wednesday, including a fourth-quarter profit of $2.32 billion. That's up from its previous record of $3.47 billion in profit in 2020, which was the company's first profitable year.

Despite the bright earnings report, shares of Tesla stock slid 11.55% to $829.10 on Thursday amid ongoing supply chain challenges.

Reuters contributed to this report.