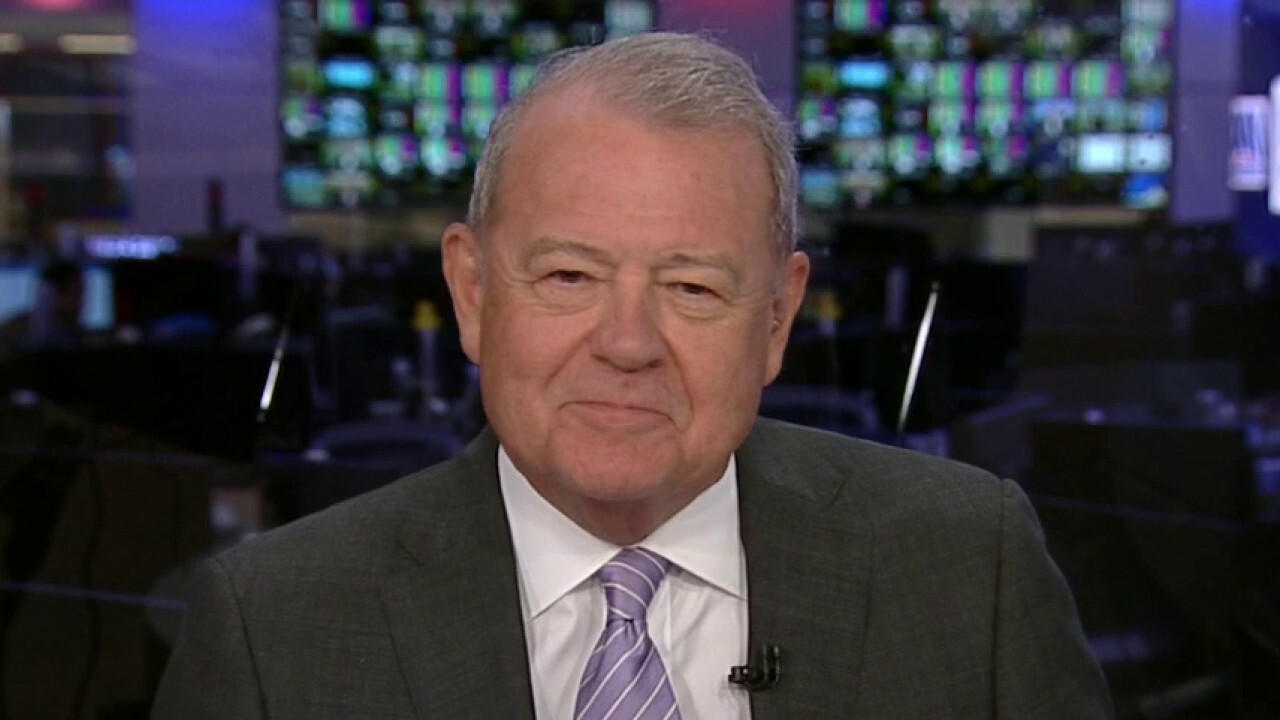 FOX Business’ Stuart Varney, while discussing the Biden administration’s $6 trillion budget proposal, argued that the president wants to spend more than FDR "not to fight a war, but to transform our society along socialist lines," in his latest "My Take" on "Varney & Co."

BIDEN: ‘I’M A CAPITALIST, BUT HERE’S THE DEAL’

Joe Biden is not fighting World War II, but he wants to spend more than FDR. Ain't that something? We've beaten back the virus, and the economy is growing rapidly, but this president still wants to unleash a gigantic spending spree.

Point number one: He's doing this, not to fight a world war, but to transform our society along socialist lines.

Eighteen months ago we had a terrific economy. So why do we now need this rush to socialism? Are things so bad? Are the rich so horrible? Are corporations so rapacious, that we need to reject our past?

No. We don't ‘need’ this massive spending, but Bernie Sanders and AOC think we do, and they run this show.

The second thing that popped out at me was the red ink. The Biden budget will mean deficits of more than a trillion dollars every single year until at least 2030. That, apparently, doesn't matter. Because, the left has signed on to a new theory: ’Modern Monetary Theory,’ which says you can print and spend as much as you like with no consequences. How convenient.

Has anybody thought how dangerous this budget is? We are gambling with our future. When you're playing fast and loose with a $40 trillion debt, you're rolling the dice. When you believe socialism delivers prosperity, you're ignoring history.