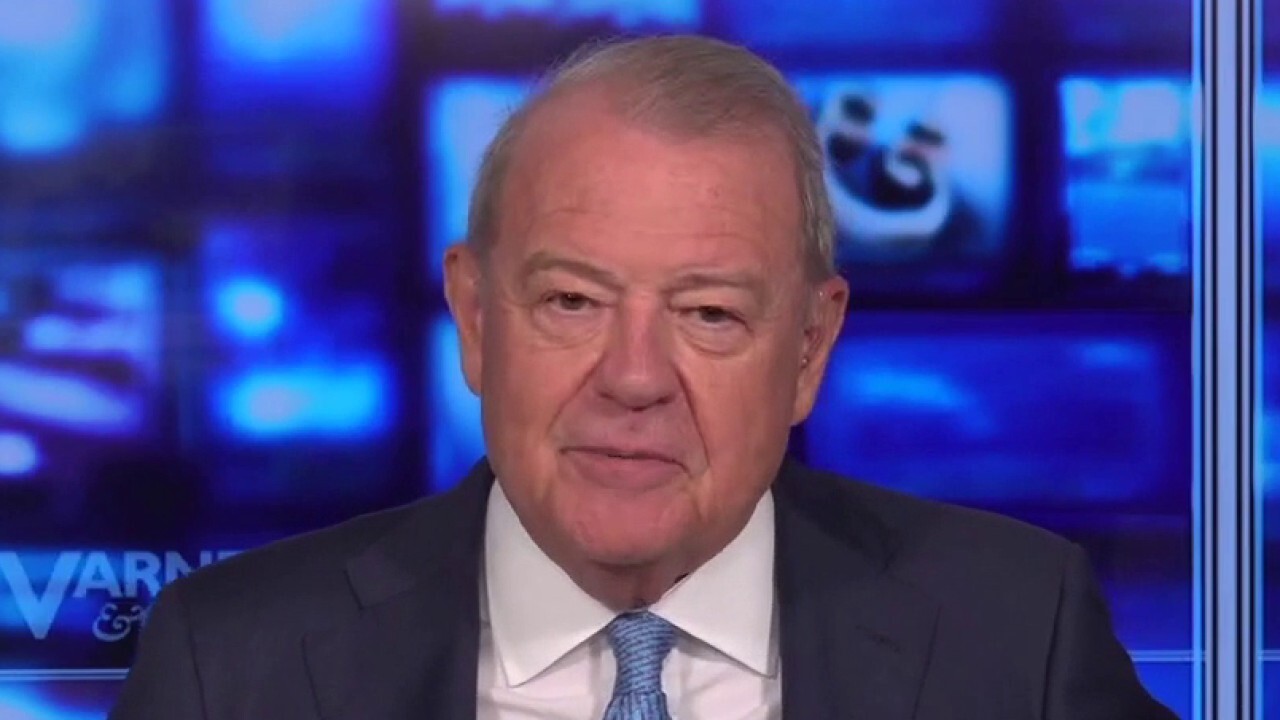 Varney: Biden taxing the rich is really about the 2022 election

FOX Business' Stuart Varney argues that President Biden is taxing the rich and hoping it will help the economy before the 2022 election.

FOX Business' Stuart Varney weighed in on President Biden's tax hikes in latest ‘My Take,' arguing that he is only taxing the rich because it is "politically popular."

STUART VARNEY: The president shows real vigor, real zeal when he's talking about taxing the rich. He knows it's politically popular. He's seen the polls and he's got to keep in line with Bernie and see he likes he wants to tax the rich. Speaking to reporters Wednesday, he said the wealthy could keep their second and third homes, keep their private jets. Tax hikes, he said, would not affect their lifestyles, not even a tiny bit. Got it? Then came the punch line. But it would affect the people. I grew up with... There you have it. Man of the people taking money off the rich and giving it to everyone else. It's the Robin Hood approach. And you know what? It is popular.

The Republicans argue that these tax hikes would wreck the economy and would in fact, hit the middle class as well as the rich. That may be accurate, but it doesn't have the same punch as tax the rich give us their money. That's got punch. And besides, billionaires don't get much sympathy, nor does the corporate CEO. It really comes down to the 2022 elections. The president vigorously goes after the rich, hoping that redistribution will be a vote winner the way the polls suggest it will be. The Biden team hopes the economy can keep growing until the elections, which are 20 months away. And Bernie, AOC, I suspect they don't care about the economy's performance. They just want to hurt the rich, hurt capitalism and hurt the American corporation. They want a socialist win this year, even if it means a Democrat loss next year.