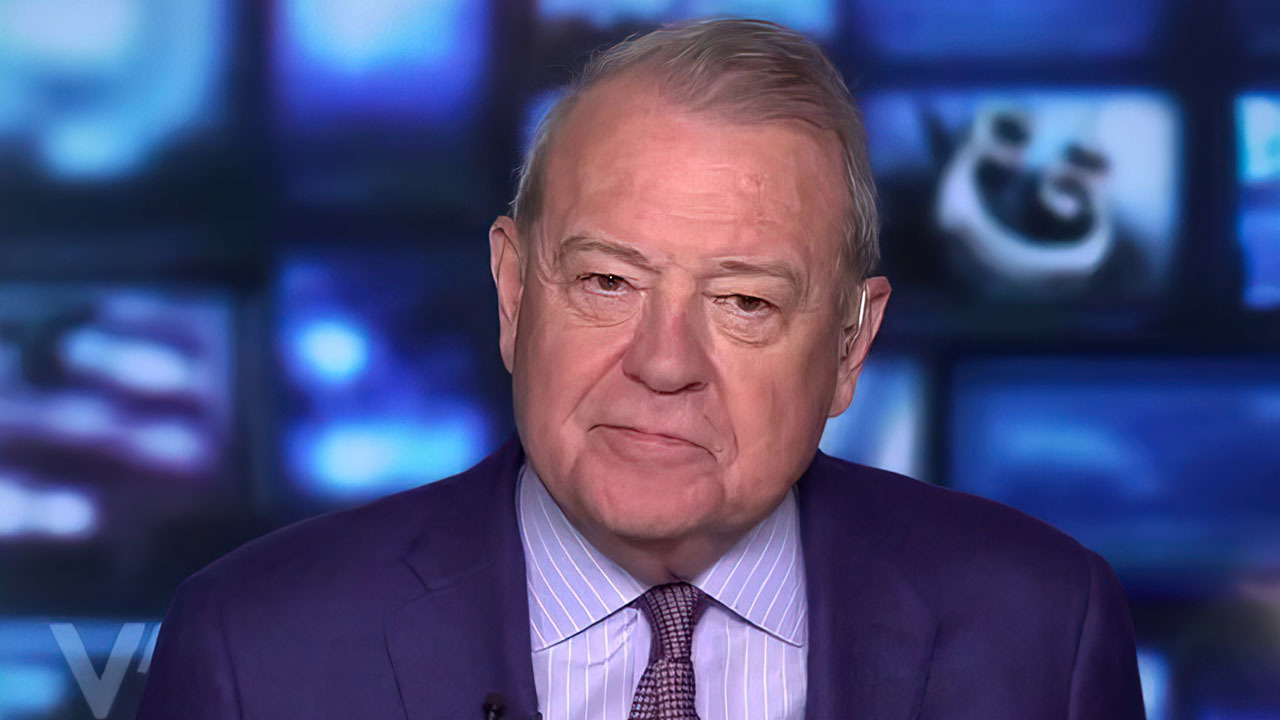 FOX Business' Stuart Varney, during his latest "My Take" on "Varney & Co.," argued President Biden is "not doing anything" about inflation and is making the issue "worse" by closing pipelines and banning drilling.

STUART VARNEY: We’re not used to inflation, and we don’t like it.

There are some ominous signs we’re about to enter a period of fast rising prices just like the 1970s. It’s another parallel between Joe Biden today and Jimmy Carter 40 years ago. Back then gas prices symbolized inflation, same today. It’s when you pump gas that you come face-to-face with sharply rising prices.

President Biden is not doing anything about it. In fact, he’s making things worse.

Closing pipelines, banning drilling, and starving the oil patch for capital, does not bring prices down.

We should remember the lessons of the inflationary 1970s. Living standards declined, wage gains were wiped out, and America suffered from a bad case of national malaise!

But this president is locked into inflationary policies.

Biden and the Democrats should remember how the Carter years ended: a severe recession and the election of Ronald Reagan!