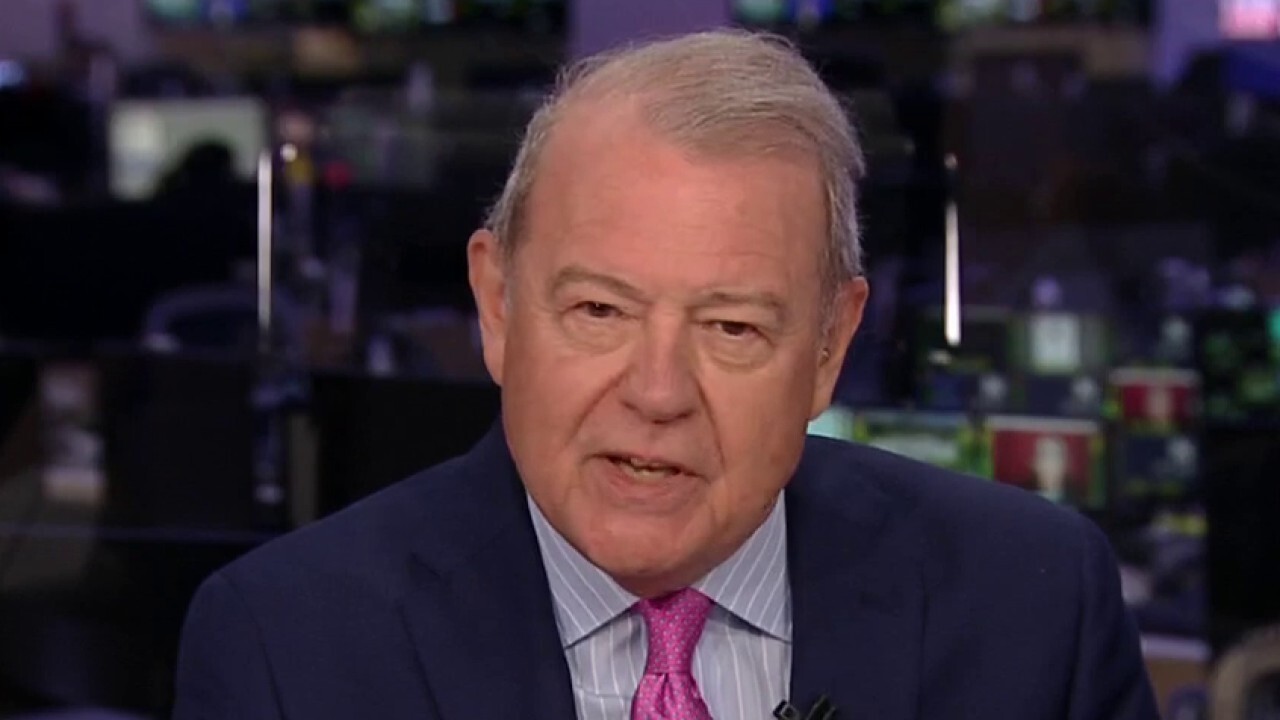 Varney: We're being pushed into an 'intellectual straitjacket'

FOX Business' Stuart Varney says 'open debate' is being pushed out of the public square.

FOX Business’ Stuart Varney in his latest "My Take" argued that Americans are being pushed into an "intellectual straitjacket" on the heel of the Chauvin trial verdict.

VARNEY: CLIMATE WARRIORS PUSHED BIDEN ONTO HIS LIMB AND CHINA IS LAUGHING AT US

Stuart Varney: Maxine Waters went to Minneapolis and encouraged a riot. So why were her comments not banned by Facebook or Twitter? Doesn’t incitement qualify for a ban? Apparently not. The Waters’ world view is just fine!

After the Chauvin trial, it’s not just social media that’s pushing us all into the same way of thinking. Big business jumped in too. Apple’s Tim Cook sharpened his social justice ax and tweeted, "Justice for black people cannot be achieved without radical change in the structure of our society." Better not disagree with the richest and most powerful company in the world! You must be on board with "radical change".

The headline in the New York Times: "How the GOP is creating harsher penalties for protesters."

Here we go again- you can’t call 'protesters,' rioters. You can’t respond to looting and burning with punishment, as they’re doing in Republican Florida. You’re just not allowed to think that way. And if you do, your views will not see the light of day!

The president and vice president tell us America is a racist society. That is the point of view that is being pushed from the top down. Is a CEO allowed to say, "No we’re not"? Is a journalist in the mainstream media allowed to disagree?

The Chauvin trial is part of all of this: Big business, social media and the left, all pushing us into one way of thinking, one expression of opinion. We’re being pushed into an intellectual straitjacket. Anyone with an alternative point of view is stifled and, and dare I say it, suppressed. Not good. This is America. You can’t solve problems if free speech, open debate, us pushed out of public life.